“If at first the idea is not absurd, then there is no hope for it.” – Albert Einstein
“The absurd is the essential concept and the first truth.” – Albert Camus
“By experience. – The unreasonable of a matter is no cause against its existence, rather a requirement of the same.” – Friedrich Nietzsche

Our world is difficult to understand. It is not black and white and it cannot be saved by just one project or idea. No one can grasp the meaning of the good, bad and everything in between. Maybe, our world is absurd.
But what is absurd? Something far from common sense – but what is common sense? What is a norm, a rule, morale and what role do they play in understanding the world?
Through new and inspiring ideas, we want to offer our participants an atypical view of their world. We would like to offer encouraging talks and meaningful discussions to help question and reflect our everyday lives, beliefs and opinions.

Christian Tidona first studied molecular biology at the University of Heidelberg and later earned his PhD in virology in 1999. Already during his time at the university, he started his first biotechnology company in the field of diagnostics and since then has been involved in several start-ups. In 2009, Christian switched to regional development. As a managing director of the BioRN cluster and co-founder of the Health Axis Europe alliance he played a major role in the further development of Heidelberg as one of the strongest biotechnology innovation hubs in Europe. In 2013, he founded his BioMed X Innovation Center, where he recruits outstanding early-career scientist from all over the world to work in interdisciplinary teams at the interface between academic research and the pharmaceutical industry on some of the greatest challenges in medicine.

Christoph Bangert was born in a rural part of Western Germany in 1978. He studied photography at the Fachhochschule Dortmund and at the International Center of Photography, New York. Christoph was a semi-professional rally driver for four years and in 2002 shipped an old green Land Rover from Germany to Buenos Aires. In the next six months, he drove from Argentina to New York City, a distance of 22,000 miles. In his first book titled “Travel Notes” Christoph captured his journey. Since his first trip, Christoph has worked in Palestine, Japan, Darfur, Afghanistan, Indonesia, Pakistan, the US, Lebanon, Nigeria, Zimbabwe and Iraq. In the latter country, he spent about nine months in 2005 and 2006 on assignment for the The New York Times. A collection of Christophs work from Iraq can be found in “IRAQ: The Space Between”. In his critically acclaimed book “War Porn”, he examines the way our society deals with horrific images. His most recent work “Hello camel” confront us with the absurdity of war.

Eileen Wagner studied Philosophy at the University of Cambridge and Logic at the University of Amsterdam and is now a team member of Code of Germany and the Prototype Fund, a group of people building tools to analyse open data, making it accessible, understandable and usable.

Florian Zinnecker is a writer and magazine editor based in Munich and Hamburg, Germany. He started his journalistic career as a trainee at "Nordbayerischer Kurier" in Bayreuth where he was born and raised. After attending Henri Nannen School of Journalism in Hamburg, he returned to Bayreuth as feuilleton editor and then worked in the online section of »Sueddeutsche Zeitung Magazine« in Munich. He is contributing to several magazines such as "SZ-Magazin", "Opernwelt" and others, writing about the arts and other beautiful important things.

Hannes Götz Kenngott is board-certified surgeon and leader of the research group „New Technologies and Data Science“ at the department for General, Visceral and Transplantation Surgery of the University Hospital Heidelberg. He earned his Doctor of Medicine for the development of a navigation system in minimal invasive surgery in 2010 and has since then been an active researcher in the field of using artificial intelligence, new technologies and robotics in medical care and surgery. Hannes is also co-founder of Mint Medical, a spin-off from the German Cancer Research Center, which is developing disruptive software for radiologists and clinical researchers and driving the paradigm shift to structured and cognitive data science, diagnostics, reporting and therapy.

Lorenz Adlung was born in 1989 in beautiful Erfurt, Thuringia. He studied Systems Biology at Heidelberg University and is currently pursuing his PhD at the German Cancer Research Center (DKFZ) Heidelberg. Lorenz Adlung is a true science enthusiast. He is regularly performing Science Slams, and he is an active scientific mentor at the Heidelberger Life-Science Lab at the DKFZ. Thereby, Lorenz Adlung is an untiring advocate of scientific freedom, independence and collaborations across all borders.

Marta Reina-Campos, born in Barcelona in 1993, is an International Max Planck Research Fellow (IMPRS-HD) pursuing her PhD in Dr. Diederik Kruijssen's group at the Astronomisches Rechen-Institut (ZAH-ARI) at the University of Heidelberg. She studied her BsC in Physics at the University of Barcelona and her MsC in Astrophysics between the universities of Barcelona and Leiden, where she spent a semester as an Erasmus+ student. In Heidelberg, her research focuses on the formation and evolution of stellar clusters in a cosmological context, with an emphasis on understanding the formation of globular clusters through numerical simulations.

Marta Reina-Campos is an international Max Planck Research Fellow pursuing her PhD in Dr. Diederik Kruijssen's group at the Astronomisches Rechen-Institut at the University of Heidelberg. Marta studied Physics at the University of Barcelona and Astrophysics in Barcelona and Leiden. In Heidelberg, her research focuses on the formation and evolution of stellar clusters with an emphasis on understanding the formation of globular clusters, in other words a group of hundreds or thousands of very old stars, through numerical simulations. Astrophysics is an entanglement of scales, both large and small and for length and time.

Nele Pollatschek is a writer, lecturer and researcher. In her debut novel “Das Unglück anderer Leute” (“The bad luck of others”), she processes the absurdity of family and freedom. Nele studied English Literature and Philosophy at the Universities of Heidelberg and Cambridge and holds a master’s degree in Literature from the University of Oxford. She has taught classes on literature, creative writing, and argument structure and won the Friedrich-Hölderlin-Prize for young authors. Currently, Nele is pursuing her doctoral thesis at the University of Oxford on the problem of the evil in Victorian literature.

Rebekka Reinhard is a philosopher with large experience in the theoretical and practical way of her field. In 2001, she earned her PhD from the Free University Berlin with work on contemporary American and continental philosophy. In the last decade, Rebekka worked as a philosophical counselor for individual clients as well as for in-patients suffering from depression at the clinic of the Ludwig-Maximilians-University Munich and for oncological patients. Beside this, she has been coaching and training managers and giving key note speeches for companies and global corporations. Because of her authenticity and enthusiasm, Rebekka has become a bestselling author of many books on philosophy, including „Die Sinn-Diät“, „Würde Platon Prada tragen?“ ( „Would Plato Wear Prada?“) and „Kleine Philosophie der Macht (nur für Frauen)“ („Small Philosophy of Power: for Women Only“).

Vera Nünning studied anglistics and history at the University of Cologne. Today, she is a professor for English philology at the University of Heidelberg, where she also served as vice-rector for international affairs. Vera is an internationally renowned literary and cultural historian and narrative theorist. She has been a guest professor at various European universities, including Lisbon, Helsinki and Bergamo. As a fellow of the Institutes of Advanced Studies in Heidelberg and Mainz, Vera conducted research projects on the cognitive value of fiction and the question of un/reliability and trustworthiness of narrators. Among her most recent books are “Reading Fictions”, “Changing Minds”, and “Unreliable Narration and Trustworthiness”. 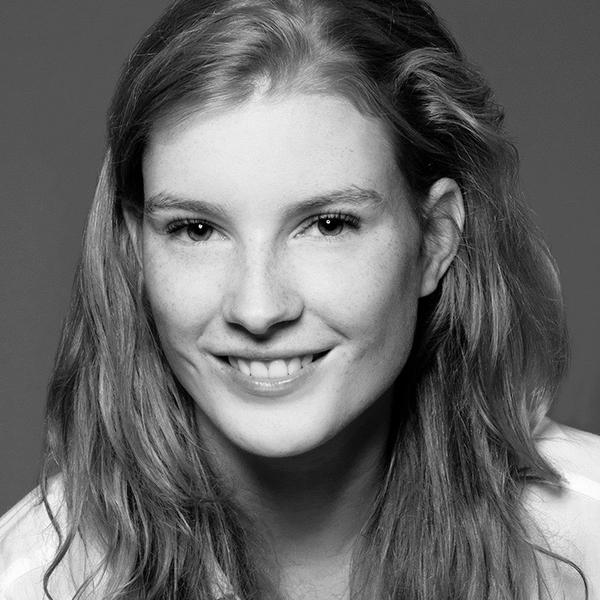 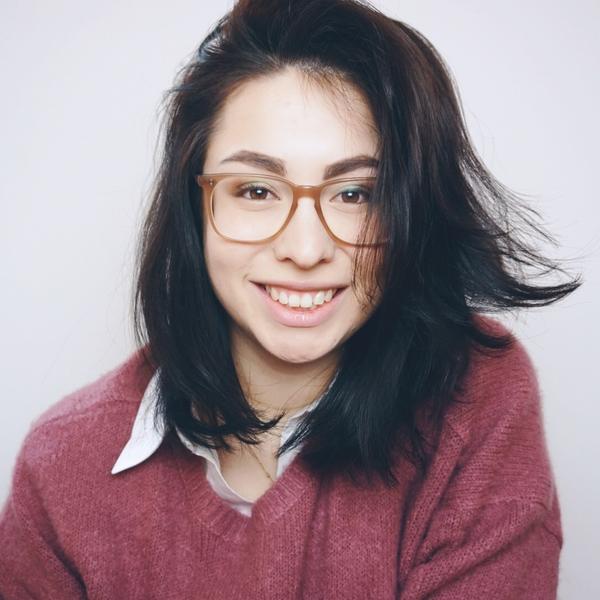