With this TEDxZwolle we challenge our speakers to bring into their talks those moments where they failed, but which, upon reflection, helped them adapt and get to where they are now. In the broadest sense, we're bringing people together to spark conversation, change and ideas in technology, art, medical sciences, music, economics, politics, education and innovation.

Fenna is intrigued by people, what they are moved by and the role emotions (fear and love) play in their lives. Her extensive experiences in the regional health care sector and her genuine interest in people will make her TEDx Talk on “Dare to make mistakes and become the best of yourself!” a talk you can’t miss out on.

Jasper works actively to replace existing processes in product development for heavy industry, construction and transport. Low mass, resistant to corrosion, high performance, durable, longevity are just a few catchwords to describe how Jasper is changing the way we think about industry. The future is in the composite and yes, they developed their own 3D printer to accommodate their work at Fiberneering.

Jasper Hemmes studies Aerospace Engineering. The knowledge he gained during his education at the TU Delft is very handy for his role within the team as aerodynamicist. By understanding how the airflow moves over the solar car, he can make the best choices to give Nuna the best shape possible. Jasper is building on Nuna with 15 other students, each with their own speciality, to win the challenge on the road ahead. What they learned as a team and how rocky their road has been, you’ll find out in this talk!

Jos van Leussen is the initiator of De Zwolse Stadslanderijen. His mission is to connect again our food with our own living environment. He is fascinated by the question if it is possible to get healthy and traceable food from the lands and regions around his own city – Zwolle. And can you do this at the same time as you restore the landscape, soil and nature around the city?

Jules van Hessen is a versatile, creative Dutch conductor with an extremely varied repertoire who knows how to handle a symphony orchestra and is able to communicate with his audience. Through his inspiring concerts and lectures he discloses the power and beauty of music, connecting people and bringing out new ideas. Expect a dynamic journey in music, charisma, cultural influences, leadership and the technique of policy transference.

Kevin Cruiming is driven, optimistic and his life portrays growth. After overcoming a tough childhood full of experiences a child shouldn't have, he devoted the last 10 years to achieving more abundance in his life. He shifted to love, self-reliance and a belief-system which empowers him. During this talk he shares one of the tools that proved to be powerful yet simple: 10%. With a surprise testament to his life's work....

Lisa van Kampen (22) opened Spotify in March to see how many people were listening to her music. All of the sudden she had 38.000 monthly listeners and 47.000 plays on her new song True Blue. She didn’t believe it at first but soon found out that her track was not in one but two official Spotify playlists. Her music, which she’s releasing under the moniker Great Profile, was picked up soon after and she’s now trading her bedroom, where she wrote, recorded, and produced her album, for Stone Rock Festival, Lepeltje Lepeltje, and Hedon Zwolle.

Mariah studied International Development Studies at Cambridge University, she worked for Doctors without Borders for years and was a yoga teacher in Amsterdam. Somehow this led her to starting up her business Yoni with one of her best friends Wendelien Hebly. Yoni sells organic cotton tampons, pads and panty liners. They aim to break the taboo surrounding menstruation and everything related and at the same time revolutionise the fem care industry.

Marion Fokkert is an expert in laboratory related subjects of diabetology and cardiology. She believes people need to keep moving to stay fit and to decrease chances of diabetes and cardiovascular deceases. Even at her desk, she doesn’t have a chair, but instead she works on a desk bike (a bicycle without wheels), always keeping her legs moving. She’s a revolutionizer of seemingly stale and well-trodden paths of healthcare. Member of the research group Famous Triage the research focuses on the need to ease the patient experience for those patients who suffer from chest pain. Too many of these people are admitted to the hospital unnecessarily. The aim is to rule out a myocardial infarction at home with the ‘HEART score’. With her infectious enthusiasm about technically obscure medical problems, she can help us understand what the impact of research is, perhaps even on you. 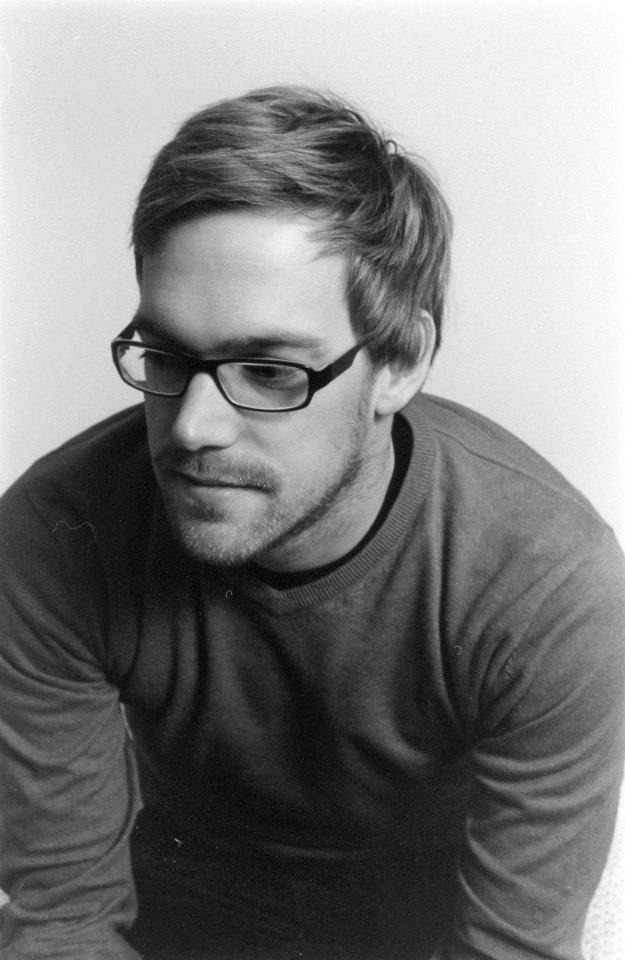