Barriers can make us feel safe and help define who we are. But sometimes we hide behind them. For others, barriers are imposed and they have no choice. They can limit our potential and leave people feeling isolated.

But what if we took the barriers down.

Could it lead to a world of connection, optimism and inclusion?

Bimini Love is a 15-year-old school girl from Newquay in Cornwall. She set up the Street Cramps project in February 2017 after seeing the numbers of homeless people increase in Cornwall over the winter months. Street Cramps provides homeless women with a box each month containing essential sanitary products. Bimini’s idea is changing the lives of women in Cornwall and beyond.

Brendan Godley is a Professor of Conservation Science/Director of the Centre for Ecology & Conservation at the University of Exeter, Penryn Campus. His research focuses on many aspects of marine science but his lifelong passion is ensuring sea turtle survival by engaging people in their conservation. Brendan is regarded as one of the world’s leading experts, has won a number of awards for his work and lectures and supervises research around the world. He is a member of the IUCN Marine Turtle Specialist Group and regularly serves as advisor to governmental organisations and conservation charities.

Chlöe Salfield is a student at Curnow school. She is a huge fan of music, particularly rock and punk. Chloe is self assured and confident. She will be sharing ideas about why arguments for inclusion should be based on what society stands to gain from including people.

Duncan’s research covers music, neuroscience, and artificial intelligence. He is a researcher in the Digital Creativity Labs at the University of York and has a PhD in psychoacoustics and signal processing from Surrey University.

Emma works for a national cancer charity in Cornwall and the Isles of Scilly. She lives in Newquay with her family.

Fred is the owner of Cornish Edible Insects, a company which develops innovative insect-based foods. Driven by a concern for food security and environmental protection, as well as a love of novelty and the broadening of experience, Fred is committed to providing education around the inclusion of insects within more people’s diets.

Hayley is gently changing perceptions of Down’s syndrome with her powerful words. She is the founder of award-winning blog Downs Side Up, which offers encouragement and advice to new families with a Down’s syndrome diagnosis.

Kezia is a folk roots singer/songwriter from Cornwall. Her songs take from traditional folk ballads and combine them with beautiful vocal melodies and storytelling. Folk legend Ralph McTell says of her: “I think she is exceptional – one of the most original and exciting artists to come out of Cornwall.”

Laura was the team leader of the Coxless Crew who set two world records in January 2016, rowing unsupported across the Pacific. She was also the Lead Physiotherapist for the Paralympic Programme of British Athletics and supported the team at Vancouver, London and Rio Paralympic Games.

Max is a pupil at Truro School and lives near St Newlyn East with his family. When Max started at school he excelled at making things, but struggled with reading. He was diagnosed with dyslexia when he was nine. In his video he shares his experience of dyslexia and will challenge the audience to push themselves to do the things that they find difficult.

Engineer, inventor and You Tube presenter

Simon is a professor and leads biomedical research at the Plymouth University Peninsula Schools of Medicine and Dentistry. Simon’s work has developed new cell models to study infections and the effect of pollutants on the lungs.

Susie is the CEO of Mermaids, a charity that supports gender variant children, young people and their families. Susie became involved with Mermaids when she needed support for her daughter, Jackie. Susie has expanded the charity’s capacity and funding, as well as developing the services it offers. She campaigns for the provision of more services and respectful media representation of transgender people.

Will is the Artistic Director of Golden Tree Productions, a community interest company that produces cultural projects that celebrate Cornwall’s unique heritage. He was the driving force behind the cultural phenomenon The Man Engine.

Will Jackson is the director of Engineered Arts Ltd, a robotics company based in Cornwall. Engineered Arts are the market leaders in the design and manufacture of full sized humanoid robots, which are now operational in over 20 countries, with customers including NASA, Science Museum London and Copernicus Science Centre in Warsaw. 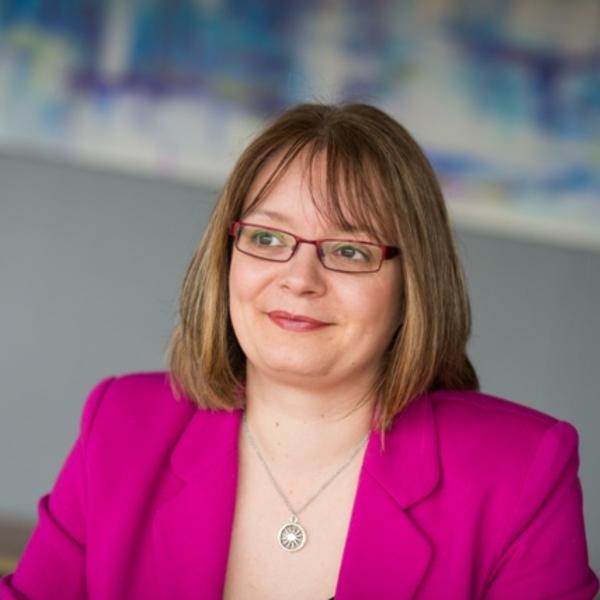 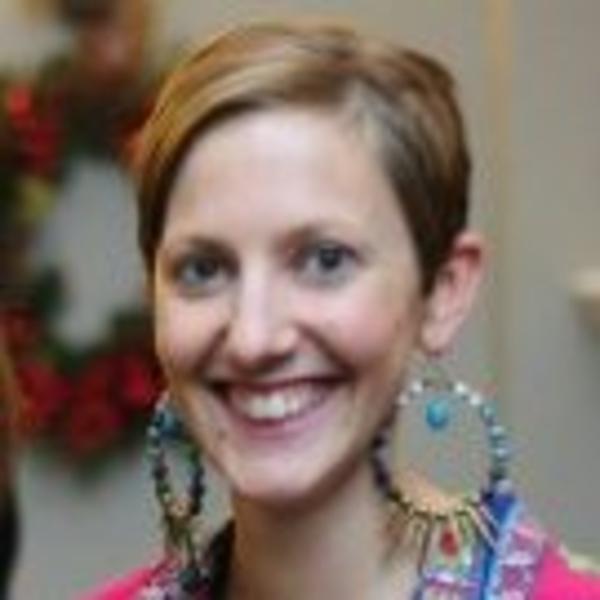