This event occurred on
May 19, 2017
Savannah, Georgia
United States

TEDxSavannah is scheduled for May 19 at the Jepson Center in historic downtown Savannah, Georgia.
This year, our 15 speakers are exploring how ideas and people can be connected in ways that define and strengthen their communities.

Courtney McNeil is chief curator of collections and exhibitions for Telfair Museums in Savannah, the oldest public art museum in the South. She has served in Telfair’s curatorial department since 2006. McNeil specializes in American art and has curated exhibitions ranging from historical to contemporary in a wide variety of media. She is active as a lecturer and writer and has served as judge for numerous art exhibitions and competitions. Before coming to Telfair, McNeil was employed at Childs Gallery in her hometown of Boston, Massachusetts. She holds a BA from Georgetown University and an MA from the Courtauld Institute of Art in London.

Bilingual in Spanish and a polyglot of sorts, J’miah has shared his brand of high-spirited storytelling across the U.S. and Mexico in educational and corporate settings. He is a recipient of the National Storytelling Network’s ORACLE Award for outstanding service and leadership.

Jessica Leavitt left a small town Iowa to attend college which flipped her world on its head. Departing with a degree in fashion design and a love of the South, she worked in the fashion industry before Savannah’s siren song called her back. She currently works at DX Marketing, as Editor of The Scout Guide Savannah as well as contributes to the creative team as art director. She has a passion for creating a culture of communication, creativity and kinship. Jessica made a pinkie promise in second grade to become an adult that laughed often. To this day, Jessica can easily be found in a crowd by her infectious laugh.

Nick was born to a Nigerian father and Russian mother in New Haven, CT. which resulted in many stimulating cultural experiences. At the age of 7 his family moved next to their small village in Nigeria following his father’s dream to change his community. Thus, began Nick’s quest to help you address nagging issues such as “How to drive to work today – without cursing anyone out.” Inspiring and mobilizing people to live better and positively impact their world is his passion. Nick shares practical principles, systems and tools that foster growth, efficiency and excellence in individuals and organizations.

Nipuna is the Founder of IVolunteer International, an NPO operating to elevate the quality of human life across the globe. He is studying Economics with a minor in International Studies at Armstrong State University. Nipuna was awarded a scholarship through the Georgia Rotary Student Program to study in the United States. He is involved on campus through Rotaract, Student Government, a Resident Assistant and various other student organizations. He’s an advocate for volunteerism and was awarded the Barbara M. & Donald L. Thomas Peace Award (2015). He is hoping to do his Graduate studies in Global Governance and International Diplomacy.

Phil Gore serves as Director of Military Education Outreach and Success at Armstrong State University, where he supports military students to ensure they accomplish their academic and professional goals. He is a Certified Veterans Service Provider and holds certifications from the DOD Center for Deployment Psychology, the National Council for Behavioral Health, and the DOL’s National Veterans Training Institute. The Council on Adult and Experiential Learning has also certified him as a Career and Education Advisor. Gore is an Army veteran who has navigated the VA benefits systems, giving him first-hand knowledge of the transition process.

Quianna Lavant, a graduate of Savannah State University, is working full-time while pursuing a master’s degree at Armstrong State University. She hopes to teach English and dreams of impacting students and improving her community’s educational system. An Albany, Georgia native, knew at an early age she wanted to be involved within her community and help people. She graduated from Savannah State University where she was a Tiger ambassador and Cheerleader. As part of Sisters Striving for Excellence, Inc., she grew her passion for helping people and worked to exemplify the values of sisterhood, community service, and professionalism. While working full-time, she is pursuing a PCL master’s degree at Armstrong State University. After she graduates in May 2017, she hopes to teach English and dreams to impact future students and improve her community’s educational system.

Robin B. Williams chairs the Architectural History Department at the Savannah College of Art and Design, where he specializes in the history of modern architecture and cities in Europe and North America. He earned his Ph.D. in Art History at the University of Pennsylvania with a dissertation on the urban transformation of 19th-century Rome. Since joining SCAD in 1993, Williams has focused his research on Savannah, directing the online Virtual Historic Savannah Project 1997-2006 and lead authoring a new guidebook, Buildings of Savannah. His current research analyzes the evolution of street and sidewalk pavement in cities across the USA.

Stephen Lush teaches a science centered, garden based education class, Scienhancement, in a public school for K-5th grade students. Students learn through growing, eating and rocking out to plants! His program uses the school garden, which consists of 26 raised beds, a greenhouse, and a newly plowed field, to enhance the science standards in a hands on, inquiry-based model. He has presented his successes at the Georgia Organics Conference as well as the Appalachian Sustainable Agriculture Farm to School Conference. He also conducts teacher training workshops on how to incorporate garden-based education into the curriculum.

Steve Riley has served as town manager for the Town of Hilton Head Island, SC with distinction since 1994. Along with overseeing daily operations of governing a town that triples its population every summer, Riley was critical in steering the town’s reentry and recovery processes in the aftermath of Hurricane Matthew. Having spent years planning Hilton Head Island for such an event, Riley was uniquely prepared to manage 244 staff and dozens of private contractors shortly after the devastation of the storm.

Ted has been chasing his dream for 15 years. He believes in the idea of a honey company, Savannah Bee Company—a creation born of passion being pursued with dogged determination. Ted was first introduced to honeybees at 13 when a Gentleman Beekeeper put hives on his family’s land. This deep appreciation for bees continued in the Peace Corps where he taught beekeeping in Jamaica. Ted’s journey teaches him the bees are unusual in their wisdom— they show humanity that any act of symbiosis, where all parties benefit, is the most successful path long term. By operating his company like a beehive success is achieved together where individually it cannot be attained. His journey embodies a bee-centric reality of fighting for one’s dreams without harming others. The company’s passion for what they do and what they lovingly create will hopefully inspire others to Bee Above Their Usual. To that end, we all work to perpetuate a kind of goodness that not only supports honeybees, it emulates them too.

Lieutenant Tim McMillan is a veteran law enforcement officer with the Garden City Police Department. After a fateful traffic stop on October 1, 2016, Lt. McMillan has become an activist for police community relations and civil rights. He maintains an active blog where he discusses contemporary civil rights issues and inspirational insights. Lt. McMillan has been featured on numerous media outlets, and appears in the 2017 documentary film “Walking While Black.” Lt. McMillan is also the founder and director of the nonprofit police research, training, reform, and accreditation program, The Four Trees Project Inc.

Timothy Mantooth is an educator, writer, inspirational speaker, and life coach. He completed an undergrad in psychology from Georgia State University and was distinguished with the Outstanding Graduate Student Award through the Master’s in Public Administration program at Kennesaw State University before earning a PhD in Education from Capella University. Dr. Mantooth addresses principles of transformational living with audiences ranging from prison populations to civic groups. 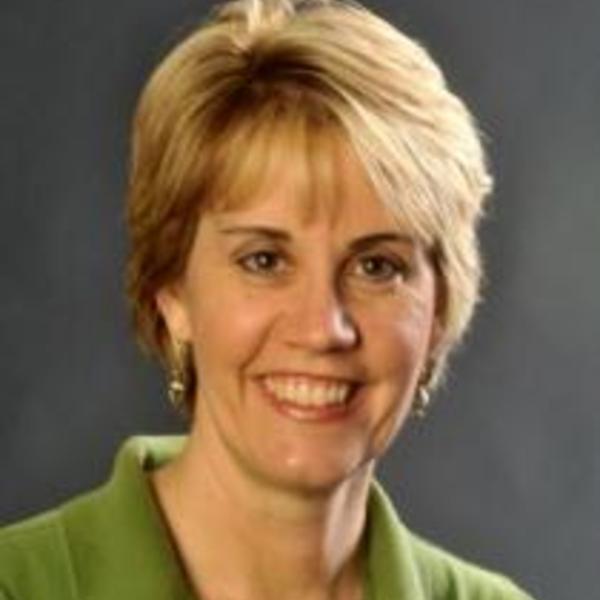