TEDxGiradouroPark is the first to happen in Cariri Cearense, where through this pioneerism it seeks to BREAK with the barriers that prevent ideas from being shared and disseminated. The Giradouro has a representation for local society, being a point of connection between the culture, the economy, the religiosity and the development of the population.

Romper brings in the subjectivity of the term everything that can compose, integrate and represent the change that is possible from discussions that provoke the opening of the mind for all those who are part of this event. So, break, change, transform, and BREAK down everything that holds you back in the quest to build a better society through shared experiences.

Born and raised in settlement In the interior of Paraíba, Aldineide de Oliveira Barriers and took the reins of their destiny. In The researcher in the master's degree, she Reflects on social technologies that coexist with the Semi-arid region, exemplifying from its history as Another look at the backlands can change life and Narratives of the men of our land.

Pediatric surgeon, teacher University student, building entrepreneur and a militant Environmental awareness. Multitasking, restless and Successful, makes a point to remember that it is above Everything, a man with his feet on the ground. In its trajectory, it reflects About the act of undertaking without losing the sensibility With social causes.

At the age of 31, the photographer Glauber Oliveira dedicates his time to projects Coordinated voluntarily in Brejo Saint, proving that nonconformity, passion and Creativity can move mountains. As Dog Life, rescued more than 600 animals Abandoned With the Sunset Syndrome, Public policy battle for people with Albinism.

Is the founder of the largest social project Of Brazilian Nursing, writer, researcher and Lecturer In 2003, Jakeline created the Angels Nursing, which is present in 15 states and helps Millions of patients hospitalized through ludoterapia With play, theater and music, drawing smiles and Humanizing medical care.

Pioneer in the introduction of the Padovan in the hospitals and offices of Cariri, Dra. Lilianny Pereira, pediatrician and neonatologist, was and is a Sigh of hope to parents of children with Microcephaly of the region during the zika virus outbreak in 2016. She is one of the most active Padovan in the country, Techniques and the results of the method at large events National and international scientists.

Consultant, speaker and Moderator in world congresses, Renato de Castro is what we can call a global traveler. Its list of countries visited exceeds 51, only in In 2016 there were 34 international lectures, in Countries. Fluent in more than 5 languages ​​and more 20 years of professional experience in the Development of strategies for penetration of Market and project management in various Countries, Renato is the founder and member of the Council of the City SmartUp project, theme Which will address in your talk. 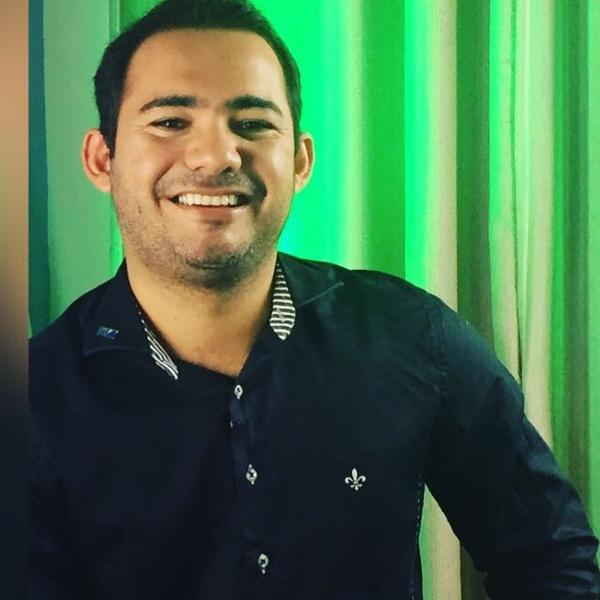 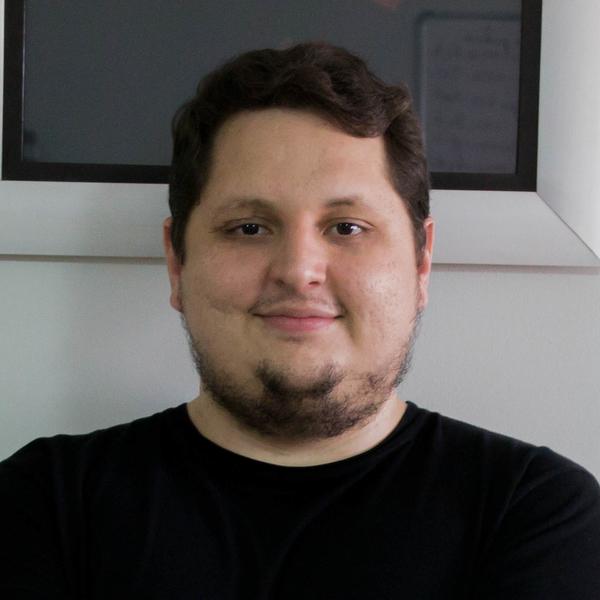