Aaf is a reader, author and researcher of romance novels. She spends as much time trying to herd the words in her head in a coherent form as she tries to get her cats to listen to her.

Director of the Soft Robotic Matter group at AMOLF

Dr. ir. Bas Overvelde (born 1986), Director of the Soft Robotic Matter group at AMOLF, an academic institute for fundamental physics with high societal relevance in Amsterdam, is a Dutch scientist who works at the crossroads of metamaterial design and the field of soft robotics. Bas received his Bachelor’s and Master’s degrees in Mechanical Engineering cum laude at the Delft University of Technology, the Netherlands. He received his Master’s and Doctoral degrees in Applied Mathematics at Harvard University, the United States. Overvelde’s PhD research focused on harnessing compliance and instabilities in engineered structural materials and devices to achieve function. Pioneering his field of research, Overvelde works collaboratively with art institutions, inventors, designers and architects. Studio Overvelde is a design-laboratory that focuses on material architecture; it develops functional and aesthetic solutions to design questions by creating and developing new materials.

My name is Désirée and I grew up in a small town in Belgium. During my high school studies I became fascinated by genetics: The blueprint of our being. After I enrolled in the local university, I found out about epigenetics: small chemical modifications which respond to our environment and that have a higher control over genes. I was immediately hooked and wanted to find out more! During my international internship I even discovered my second passion: travelling. Now, working in the laboratory of M.G. Rots in the UMCG for the EU Marie Sklodowska Curie consortium: EpiPredict, I have the opportunity to combine both. Furthermore I have a strong passion for spreading the word, and doing a TEDx talk is a dream come true! All of this would not have been possible without the love and support of my friends, family and colleagues, to whom I am very grateful. Epigenetics will have a great impact on the world, so correct implementation of the techniques and education of the public are of utmost i

Diederik is assistant professor of Theoretical Physics at the University of Groningen where he studies the mathematical properties of string theory.

The greatest turntablist and frogman alive

Born and raised in São Paolo, Brazil. Deejay Irie currently lives in Groningen, The Netherlands. Gifted with a pair of hands that operate best at the speed of sound and a broad interest in styles and genres, Irie (his real name) is one of The Netherlands most forthgoing, top notch turntablists, renowned for his skills. His style can best be described as ‘eclectic’, mashing up and mixing hip hop, reggae, funk, soul, rock, breaks and bass. Irie always evolves himself, since ‘style’ is never a definite concept and needs revision on a daily basis. Irie developed his turntable skills by competing in turntable battles since 1998. The hunger to get better resulted in him winning the Dutch DMC Championship in 2002 and manages to prolong his title for 5 years! His hunger for face-to-face supremacy battles results in a runner up World Champion title at the DMC World Championships in London in 2005.

FARBENRAUSCH is an audiovisual performance duo consisting of visual artist Eirik Jahnsen and sound artist Simon Schmidt. Exploring the physicality and interaction of sound and material they create a coherent microcosmos full of movement and permutation. A canvas turned into a muscial instrument, a floating painting turned into a resonating speaker are some examples of their aproach that unifies movement and sound into a single artistic expression.

Gerine Lodder's research revolves around social relations: How do we get what we need from our social relations, and what happens when things go awry. She is especially interested in loneliness in adolescence. When she is not doing research, Gerine loves to cook for others, go to flee markets, read fantasy novels and (re)watch Doctor Who.

Henk is R&D Manager Innovation at the Netherlands Aerospace Center. He studied artificial intelligence and information technology at the University of Groningen in The Netherlands and the work he has done has always been related to investigating and deployment of intelligent systems. Henk is the originator of the Endless Runway and led the international team that further developed the idea of a circular runway that is now getting world-wide attention.

Founder of the MindTime Foundation

I'm passionate about understanding human thinking and sharing what I learn with others. I marvel at how we individually construct our world view, fashion our personal stories and contribute as people to the pageant of life. I'm the founder of the MindTime foundation, a not for profit foundation dedicated to sharing the wisdom and technologies developed around the theory of MindTime, a theory of mind we believe will one day become the standard by which we understand each other and learn to navigate the human mind-field. My inner compass points to yes, an embracing of life's gifts and mysteries.

Jon is a thinker and tinkerer passionate about three main things: schools run by children, companies run by people, countries run by citizens. He is the founder of flux.am and indie management consultancy where advises CEOs of large tech companies. He is the author of "Democracy Squared: A digital revolution that's about to democratise democracy" and is a guest lecturer in Digital Transformation on the world 3rd leading Exec MBA programme. He is a radical minimalist and splits his time between Brighton and the French Alps.

Mohamed Yusuf Boss is a dancer/choreographer from Groningen. He works with the art form Hiphop to create stories. His goal is to bring stories together and so people. He won the art award Gouden C. For his journey to connect people.

Olav is the founder of WERC, an completed his Bachelor of design at the Academie Minerva, Groningen in 2012.

I am an Associate Professor at the Faculty of Economics and Business of the University of Groningen. My research focuses on political economy and public choice and includes projects on voting, political ideology, political instability, fiscal policy and economic growth. Furthermore, I currently teach courses in macroeconomics and political economy at the department of economics, econometrics, and finance (EEF) as well as at the University College Groningen (UCG). In my spare time, I love to swim, bike, and run as much as possible.

Sander is a is an author and lung specialist at the Wilhelmina Hospital in Assen, Netherlands. His specializations are lung cancer and palliative care.

Steve Mason was born in Toronto and raised between there, Britain, and Australia. He has spent most of his career professing ancient history in Canada. Since 2015 he researches and teaches ancient Mediterranean cultures in the University of Groningen. His latest books are on the Jewish-Roman War (AD 66) and method in studying ancient history. For other kinds of fun he attempts tenor sax (for his ears only) and other exercise. 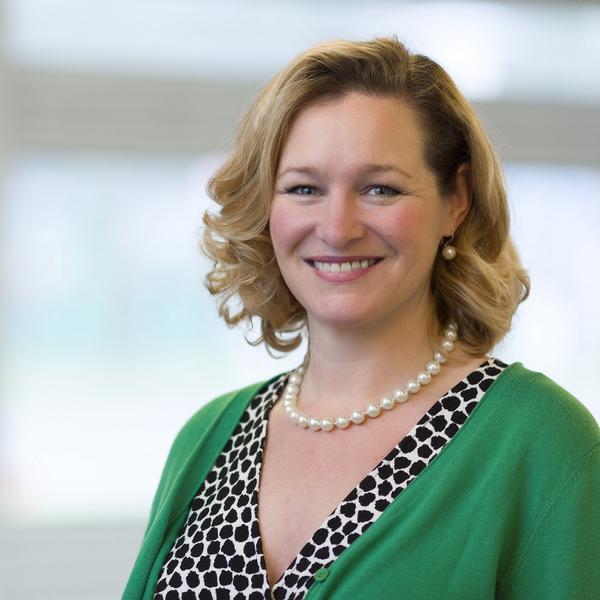