Theme: the Beauty in Everything 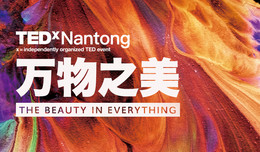 Being so familiar with everything around us, we may not event take notice of the beauty in them. What if.......we see them with a different eye?

a member of the British Association of Higher Education; elected as the Merit Youth of Jiangsu Province in 2014; studied at ANU College of Business & Economics for Bachelor's and Undergraduate's Degree and now works as an Assistant Lecturer there; involved in volunteering for six years.

Chen Jingxin, got his Ph.D degree of Archaeology and Museology at Peking University, being a postdoc and assistant researcher at the Cultural Heritage Research Institute of Zhejiang University, being a visiting scholar at Rutgers University in America. He mainly works on archaeology research about religion and art. He was involved in basic investigation, record and mapping of research projects like China-India cave temple, cave statues and temple murals in Southwest China as a member or an organizer. Chen Jingxin, Ph.d of Archaeology at Peking University(PKU), senior archaeologist

a multilingual, independent Chinese designer; a fashion & luxury consultant; a promoter of fashion & luxury culture, with years of studying and working experience in European countries (France, Austria, Italy, etc.); willing to give lectures concerning art, creativity, fashion and luxury; in charge of many transnational art & luxury programs after she returned to China; a chanson musician as well.

a fourteen-year-old junior school student; a member of Nantong Small Animal Protection Association; has a wide range of interests, actively engaged in not only physical activities ( swimming, long-distance running) but also cultural ones (painting, drama-performing; especially being keen about Greek mythology and art history); an organizer of the "Love My City, Offer My Kindness",a bazaar for pet-adoption and charity sale; designed T-shirts to raise money for animal protection; works closely with overseas animal protection organizations; calls for more people showing respect for these lovely creatures and contributing for the great course.

His Chinese name is Bai Ruiyun; a host, program producer, photographer and explorer; as a photographer, he has been a regular contributor to major media including "Time", "Newsweek" and "New York Times"; listed by PDN Magazine as one of the 30 Emerging Photographers around the world in 2009; as a professional explorer, he has set foot on many fantastic places; as a host and producer, his TV shows, such as "Extreme Treks Series" and "Rough Rides Series", have reached millions of viewers across the globe, available on BBC, Discovery Channel, Netflix, YouTube, Youku and iQiyi. 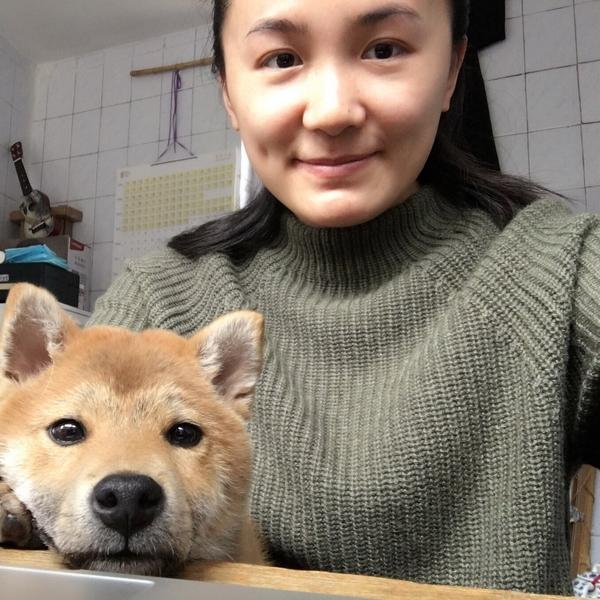