Theme: The Pursuit of Creativity

We have a terrific line-up of inspiring and creative speakers, talented musicians and art displays. Light refreshments will be served.

Amelia is a senior at GDRHS and a proud member of the National Honor Society. Outside of school, Amelia is a dedicated dancer and a member of the Commonwealth Ballet Company. For the past two years, she has trained with the Boshoi Ballet Academy in an intensive six-week long summer program. Her other interests include film, baking, English and of course, memes. Amelia plans to attend NYU Tisch School of the Arts in the fall to pursue a career in dance.

Christopher Willard, Psy.D. is a psychologist based in Boston specializing in mindfulness with adolescents and young adults. He is the author of Child's Mind (2010) Growing Up Mindfully (2016) and Raising Resilience (2017). In his talk he challenges the audience to consider the ripple effects of one good deed daily.

Connor is a senior at GDRHS. He runs on the cross country and track and field teams and is an active member of the National Honor Society and Student Council. In school, his greatest passions lie in the sciences, but he has many interests beyond what is offered in the high school curriculum. He loves to spend time outside, garden, travel, hike and camp with family and friends in the summer. Next year, Connor will be attending Cornell University to study agriculture and he hopes to pursue a career in some type of food or animal sciences.

Greg Mahan is a Groton native and a graduate of Groton-Dunstable Regional High School. His time at GD fostered a love for music that grew into a love for media production during his time at UMass Lowell. While studying Sound Recording Technology, he also discovered passions for visual arts and arts nonprofit administration that have led to careers both as Program Coordinator for a music education nonprofit in Lowell as well as freelancing in various media production fields. He can often be found either in a video editing suite, sitting at a mixing console, or out shooting footage. He is currently in the process of directing and filming his first documentary, which will explore the impact of music education on public school students in low income areas. Titled "We've Got The World on a String", the documentary will premiere at the Luna Theatre in Lowell, MA in early April.

Jon O'Connor has taught design, illustration and photography at GDRHS for a decade and has been nationally recognized as a teacher three times for outstanding student work. O'Connor has worked with students of all ages, abilities and backgrounds including at-risk youth. He is a lifelong artist and illustrator, receiving his undergraduate degree from Boston College and teaching certification from MASSART and a Master's degree in Art Education from Framingham State University. Mr. O'Connor is an active road bike racer and races for the New England Development Team where he mentors junior races. He also advises the Mountain Biking Club at the high school. He enjoys cooking, reading, poetry and traveling. He lives with his wife and son in Lunenburg, MA.

Kledia Spiro (1987, Albania) creates videos, performances, installations, and paintings. Kledia was born in Albania and was part of an olympic weightlifting team. She uses weightlifting as a symbol of survival, empowerment and celebration. Weightlifting becomes a vehicle for discussing women's role in society, immigration, and times of war. Kledia has performed in New York at Grace Exhibition Spaces, Gray Zone, Rosekill, the Panoply Performance Lab, Songs for Presidents Gallery and in Boston at the Isabella Stewart Gardner Museum, Mobius, The Piano Craft Guild, Bathaus, Distler Performance Hall, and the New England Conservatory. Her work has been featured nationally, most notably at the Museum of Fine Arts, Boston, Queens Musuem, NY and the ProArts Gallery in Oakland, California.

Nick is a 20-year-old, college dropout with a passion for entrepreneurship, beatboxing, semi-professional minigolf, acting, real estate, dancing, public speaking, nerdy math problems, working out, and, more than anything, life. Nick was his high school’s valedictorian and attended Williams College where he studied math and economics. He has a countably infinite set of skills, and he excels at all things math geeks are "not supposed to." While happy to apply his quant skills in all things theoretical, Nick enjoys tackling real life problems from predicting NCAA basketball brackets and “out-quanting” casino roulette tables to navigating the labyrinth that is US real estate. A truly creative and spontaneous guy, you never know what Nick is going to do next. Follow him @nick_friedman517 and his company @boardre on Instagram to get a glimpse into his life, his team, and of course, his sick beats. 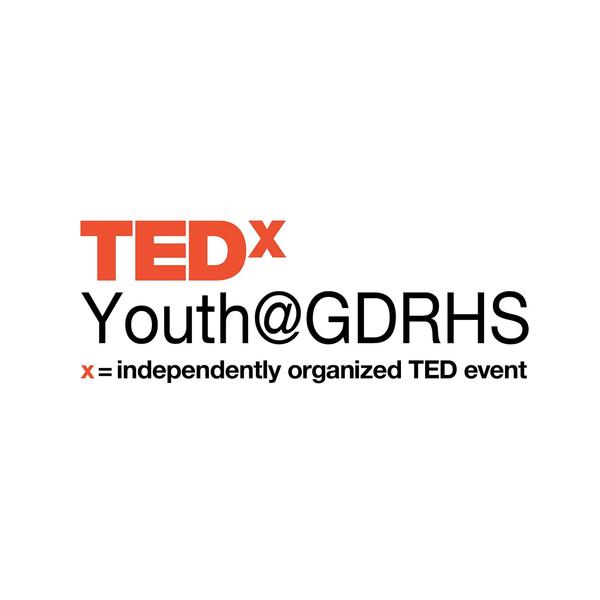