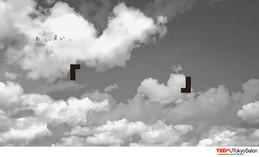 Logic and Instinct. It is easy to summarize them as conflicting theories, but are there any ways they could mutually understand each other?

An opportunity to explore your ideas. Merge them with others. Create new ideologies. This is TEDxUTokyoSalon 「  」.

「  」
The space between these brackets represents and values those expressions that could not be put into words.

An Associate Professor at the Office of joint Program,Department of Information Processing Tokyo Institute of Technology

A chief scientist at NTT Communications Science Laboratories.An associate professor at Tokyo Institute of Technology.Mainly researching about the mechanism of human haptic perception and haptic expressions,he is seeking for the possibility of sense of touch.He uses the designing of tactile senses - haptic design - to clarify the scientific and social roles that haptic perception has recently."Tactile intelligence to produce information", one of his significant publication,received Mainichi Cultural Publishing Award in the realm of natural sciences.

A graduate from Musashino Art University, who designed the characters in tokusatu drama during his university years. After entering the Graduate School of Interdisciplinary Information Studies at University of Tokyo, he worked as a guest researcher at Pompidou Centre in France. Currently, he works at the Interfaculty Initiative in Information Studies as a research lecturer. As a designer, he works in a variety of areas such as creating a mascot character of the business and designing book cover pages and posters. The areas of his speciality are design and media.

A composer who creates mysterious music pieces, aiming for Russian musical nationalism. Utilizing digital sounds, he creates pieces of music that are classified as ambient and mellow. He has been recognized for his unique musical talent in many occasions, proven by the Arrangement Award he received at Tokyo Music Festival. His signature piece includes “Come Across the Wind” which was the theme music of a Japanese popular TV program.

Ph.D degree from the Graduate School of Interdisciplinary Information Studies, University of Tokyo. As a dancer, she focuses on the research of improvised dance and contemporary dance. Specifically pursuing how the dance as the body expression is created and expressed, from the perspective of cognitive science. 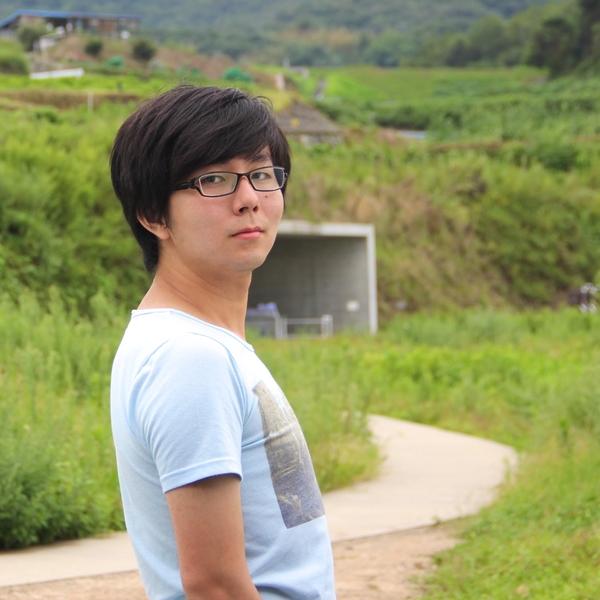 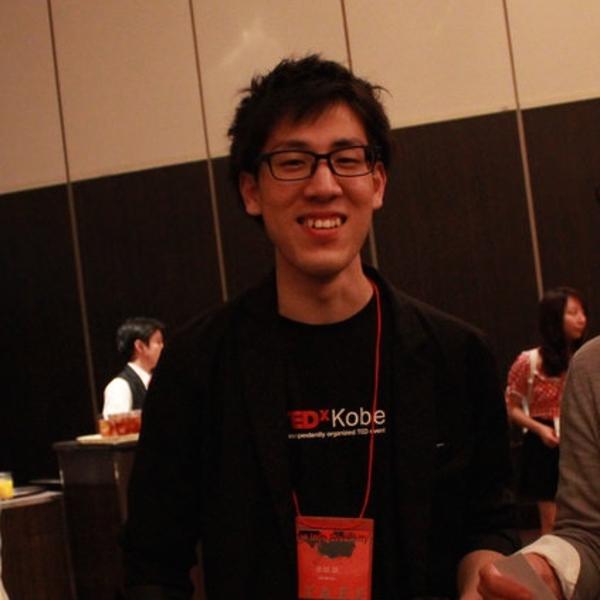