When our liberation possibly stares one of our kind in the face, a modest bit of effervescence must be in order in the list of events to follow. We want the whole story. With every last drop of magic in it.

TEDxNLUO | iMBIBE | iNNOVATE | iMPART is an independently organised TED Event. In other words, it is a very unique conference of sorts. A conference that is solely dedicated to magical storytelling and the relay of new ideas which complement the well being of our kind, and help embellish the excellence in our communities.

TEDxNLUO undertakes to emulate the spirit of TED with its vision of showcasing some of the most brilliant products of human thought and endeavor. From change and its elasticity to neuroplasticity, the process is firmly embedded in our roots. As we witness the grand stride of children of the brain, set loose upon the world to enchant with their lessons, our story will begin.

Snuggled amidst the rich cultural heritage of our very own millennial city of Cuttack, we eagerly hope to see you join us in our quest for justice, parity, progress, and prosperity.

For we must continue to brew our very own concoction of brilliance. The stage is set for the gospel of the changemaker. Our ears generously lent, and heads turned toward the future we strive to build. After all, most of our world today is an intoxicating, handcrafted product of this age-old exercise. So, here’s an occasion where we revisit and celebrate this ancient, quintessential mantra of survival, well being and regeneration.

Arjyalopa Mishra is one of the most celebrated assets in the art of expressionism through dance in Cuttack, Odisha.

Mr. Cherian Thomas is the CEO and national director of World Vision India, an organisation working through development, relief and advocacy, to create lasting change in the lives of children, their families and communities living in poverty and injustice. World Vision India serves all people regardless of religion, caste, race, ethnicity or gender. Mr. Thomas comes with a rich experience of over 31 years in industry, banking, financial services and development spanning various functional areas such as project development and advisory services, project and trade finance, leasing, investment banking, resources and treasury operations, policy advocacy, capacity building and CSR. Mr. Thomas is now coming to grips with the complex issues in the development sector and its multi-faceted challenges.

D. Prakash Rao is a 60 year old tea-seller at Buxi Bazaar in Cuttack, India. However, that’s the only ordinary thing about him. His father was a World War II veteran, and whilst growing up he had to endure the pangs of poverty and premature responsibility. Since age 7, he has been managing his father’s tea stall, their only means of an income, after the family fell on hard times. Over the course of years, Rao recognised the power of expression in moulding and shaping individual and collective plight. He gradually developed into a polyglot- being able to speak in as many as 6 or 7 tongues. After being a victim to lower torso paralysis 4 decades ago,and being saved by a donation of 1 unit of blood, Mr. Rao gave in to the empath and altruist within him. Today, he is the world record holder for being the highest blood donor in Asia. He runs a primary school for slum children, provides daily milk and nourishment to the students with the proceeds of his tea stall.

Dr. Sanjoy Hazarika is an acclaimed human rights activist, recognised internationally for designing and developing innovative strategies for inclusive health and governance. Mr. Hazarika is also a renowned scholar, author, journalist and film maker. He is the new Director of Commonwealth Human Rights Initiative. A native of Shillong, Mr Hazarika is widely acknowledged as an expert on the North Eastern region of India. He is a specialist on issues of welfare and migration in the region, and he has a most novel phenomenon to showcase which is all set to enthrall many a social thinker in our country.

Mr. Paramjeet Singh Bhalla is the head of Digital Marketing at Voot, Viacom18 India. An ex-googler, in his six years there, apart from overall digital sales & operations, he spent considerable time across AdWords, Google Analytics, Android and Google Maps. Mr. Bhalla delivered 1200% YoY growth in digital marketing led sales to India’s first e-commerce entrant eBay, in it’s 9th year leading to winning the eBay Heroes for Innovation award. He was part of the launch team at hotstar, India’s first successful video-on-demand platform-one of the fastest adopted platforms(app download) ever. Currently he is part of the launch team at Voot which is Viacom18’s advertising led VoD pltform and hosts over 30,000 hours of video content. Mr. Bhalla is a tech junkie in spirit. He prefers probabilities, only to have a greater control over the outcome, often toggling with causes and their probable effects. 'Digital' is like one of those buzz words that everyone keeps talking about, but very few truly understand the depths of what lies beneath. Having seen the world of digital from the bottom up, he is fascinated by the seemingly unrestrained mushrooming of digital platforms around us and what that means to the future of progress, opportunity and change in our world.

Priscilla Jebaraj is a journalist from The Hindu and a masterful storyteller. She has lived and worked for several years, engulfed in a varied set of contrasting and intriguing sea of sociological experiences and her perspectives on human attitudes are designed to enthrall the best of us.

Richa Singh is the conceptualizer and co-founder of YourDOST -an emotional wellness solution where users can anonymously seek support from psychologists and other trained individuals absolutely free of cost. She is an IIT Guwahati alumna with specialisation in User Experience Design. Post this, She has led the product development at Webfluenz for 3 years (ranked among top 15 social media analytics tools).She is a thinker as well as a story-lover. Some of her achievements include being in the Forbes 30 under 30, India, featuring and in NDTV Women of Worth and Winning of the Digital Women Awards. She is on a mission to eliminate the stigma attached to counselling and mental wellness support. She is a revered changemaker for community welfare.

Rukmana Deep is daily wage worker who stitches clothes in a factory in Sambhalpur, Odisha, India. But, that is not the only role he plays. He was rescued from being a bonded labourer some years ago and has ever since been the leader of an Association that rescues and rehabilitates migrant workers. Rukmana has phenomenal stories to share that are designed to move and shake our current sense of awareness and state of affairs pervading in the country.

Swathi Sukumar is a lawyer who runs a private civil litigation practice, focused on intellectual property. She has been a lawyer in several prominent judgments in the area of intellectual property. She holds a Bachelors law degree from NALSAR University of Law, and a Masters law degree with Honors from Columbia Law School, United States. Alongside her private practice, in 2011 she co-founded iProbono India. iProbono India focuses on providing access to justice to disadvantaged individuals and also provides legal assistance to Indian civil society organizations, on a pro bono basis. iProbono works with vulnerable individuals, such as disadvantaged children who have survived sexual abuse, street vendors, and other individuals who face impediments in accessing justice, by providing them legal assistance. In the past two years alone, under Swathi’s leadership and supervision, 28 child survivors of sexual abuse have been given justice with pro bono legal assistance through a refined network. 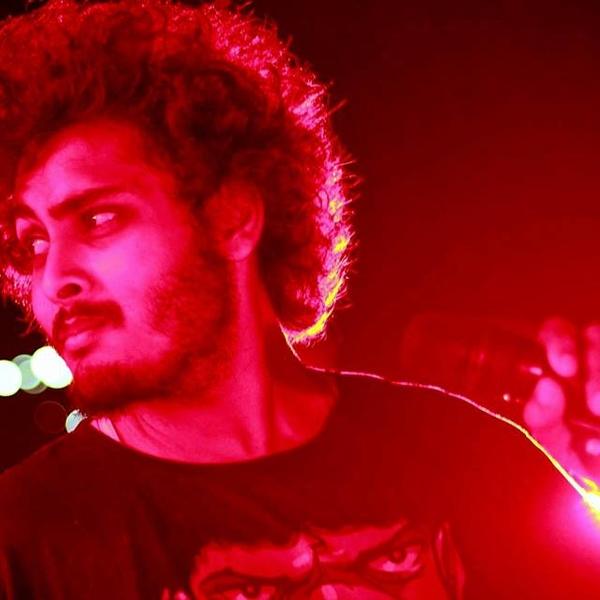 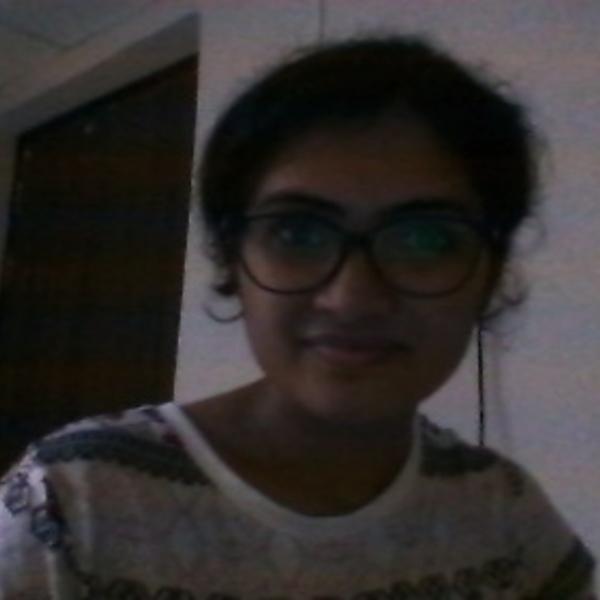