On Saturday, February 11, The Browning School will be hosting its second annual TEDxYouth event. With a theme of innovation, the TEDxYouth@BrowningSchool team is prepared to host an intriguing, insightful event. The day will consist of keynote speakers from the intellectual community along with student and other outside speakers, with several additional workshops for our visitors as well. We hope that you will join us on the 11th.

Abhinav Seetharaman is a third-year undergraduate student at Columbia University, majoring in Economics and Sustainable Development with a concentration in Sanskrit. He started learning the Sanskrit language as a high-school student and completed a 3-year Sanskrit immersion program before matriculation into college. As a sophomore last year, he co-founded a YouTube channel called ‘Spoken Sanskrit Series,’ that aims to teach conversational Sanskrit in an enjoyable and casual manner. His efforts towards the revival of the language continue with him being co-founder and singer in a Sanskrit A Cappella group called “The Sanskrit Boys.” Additionally, Abhinav is a professional South-Indian percussionist and performs in concerts and outreach programs across the United States, India, and other venues abroad.

Bear, 15, Go Round's CEO and Founder, grew up in Kent, England before moving to live in Brooklyn, NY, then onto Pacific Palisades, CA, and now resides in the Roaring Fork Valley. He has experience working for Snapchat, Looksery and WebDeck. When not working on Go, Bear enjoys hiking and skiing with his brother Zander.

David Eisman is an entrepreneur and consultant. He started his own video game company at 16 and was featured in publications such as Business Insider and Yahoo Finance. Eisman is a dedicated and thoughtful innovator and businessperson that has practiced the rewards and challenges young people will face as they join the global workforce.

Dylan Steck is a 14-year-old coder and entrepreneur. In 2016, he started his own company called WebDeck, which he hopes to be everyone's homepage on the web. He has attended The Flatiron School courses where he learned Software Engineering and The Make School Summer Academy, where he learned how to make iPhone apps. Outside of WebDeck, Dylan likes to help with clubs at school, other side projects, and follow the tech and news/media worlds.

George Stavropoulos, a Form V student at The Browning School, is a native New Yorker and 3rd generation Greek-American. Interests in community involvement and passion for education inspired him to mentor lower school students in after-school robotics classes.

Co-Founder and CEO of Thread Learning

Robert Magnus is an eighth grade student who lives in New York City. He has hiked Mt. Washington, participated in a New York City regional science bowl, and is a key member on his school's green team. In terms of video games, he has played many Pokémon games from generations 4-7, two Mariokart games, two Super Smash bros. games, three Legend of Zelda games, and Splatoon as well as other games for Nintendo consoles. He has also watched several videos on other gaming franchises like Sonic the hedgehog, Banjo-Kazooie, and Final Fantasy.

Zsuzsa Marka is an experimental physicist at Columbia University. She works on the LIGO (Laser Interferometer Gravitational-wave Observatory) project, the experiment that a year ago announced the discovery of gravitational-waves from a pair of merging black holes. Her main contribution is leading the manufacturing and testing of a key subsystem, the timing system, for the LIGO detectors, and she also leads the timing diagnostics studies for the collaboration. Beyond instrumentation, she also works with members of the Columbia Experimental Gravity group on various aspects of gravitational-wave astrophysics. 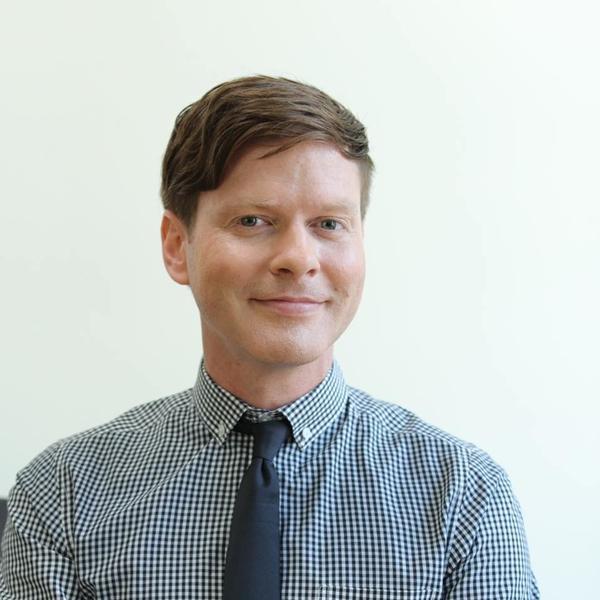 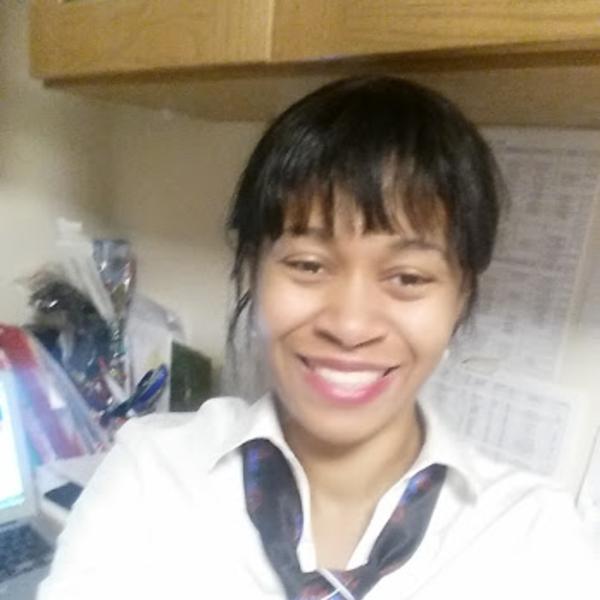