Theme: Thinking Without a Box

Rules are intended to be learned, followed, mastered, and then broken, so as to make way for the new rules. The past 25 years of American history have demonstrated the ability to create paradigms, settle into them, and then see them shift dramatically. Thinking Without a Box encourages its speakers and spectators alike to abandon the previous ways of getting things done. The box, and its metaphorical four walls, no longer exist.

Teacher at the University Academy

Mason Wilde is a sophomore Computer Science student at the University of Kansas originally from Louisburg, KS. He is involved in artificial intelligence research in Dr. Dongkyu Choi’s Cognitive Control Systems Laboratory, and he is a member of the KU Association for Computing Machinery, Biomedical Engineering Society, and Running Club. Outside of class, Mason owns and operates the non-profit Dextella Company which strives to provide prosthetic devices to families in need through the use of 3D printing and open source designs.

Max Younger is an Industrial and Interaction Designer that holds multiple patents for his designs. He has worked for CCI, Dimensional Innovations and Hallmark Cards. His experience includes designing for clients like Sprint, Ryobi, and the Kansas City Chiefs. Max graduated from the Savannah College of Art and Design, with a B.F.A in Industrial Design and a minor in Interaction Design.

Professor of Pharmaceutical Sciences at the University of Missouri-Kansas City

Simon H. Friedman is a scientist-educator and artist. His scientific work lies at the interface of chemistry and biology: described in the Economist, the NY Times and NPR (Here and Now). His art lies at the interface of meaning and absurdity: Winner of Science Magazine’s “Visions of the Future” essay contest, featured writer for Nature Chemistry’s “In Your Element” series, multiple featured films in the New York City Food Film Festivals and others. He has won the University of Missouri Governor’s Award for teaching, and was named the KC Pitch’s Best Science Non-Nerd.

Whitney Terrell’s most recent novel, The Good Lieutenant, was nominated for the 2017 Andrew Carnegie Medal for Excellence in Fiction. The Washington Post and The Boston Globe selected the novel as a best book of 2016. He is also the author of The Huntsman, a New York Times notable book, and The King of Kings County. He was an embedded reporter in Iraq during 2006 and 2010 and covered the war for the Washington Post Magazine, Slate, and NPR. His nonfiction has additionally appeared in The New York Times, Harper's, The New Republic, The Kansas City Star, and other publications. He is an Assistant Professor of English at the University of Missouri-Kansas City and lives nearby with his family. 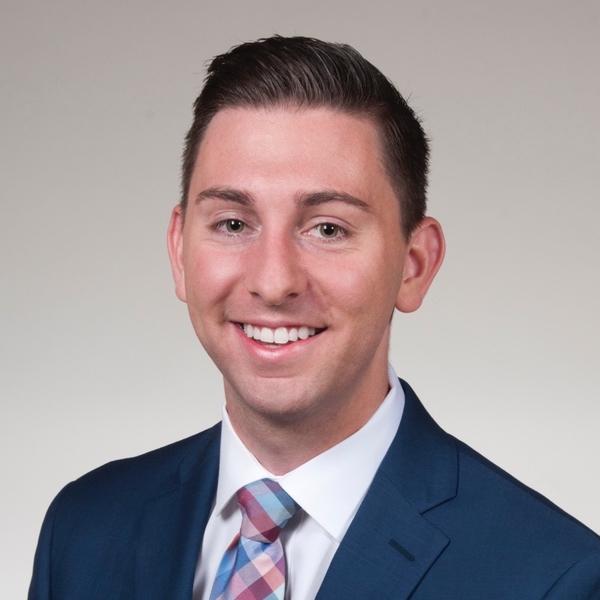 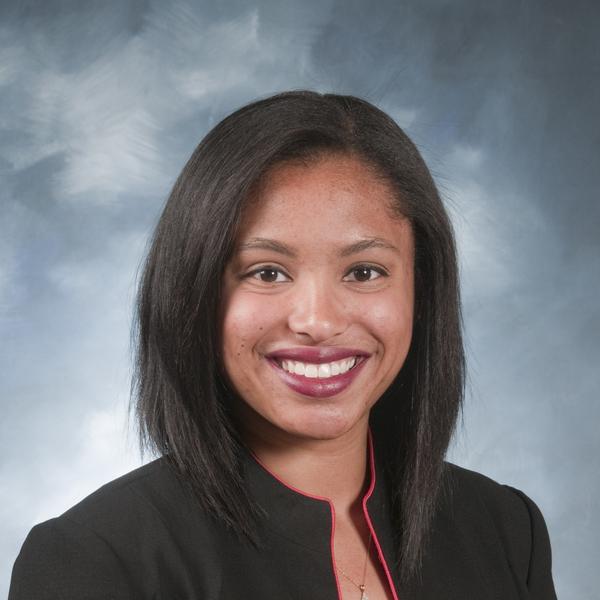