The singularity of time
The black hole of the universe
We always want to explore the unknown
We continually ask to see whether it is true
Time and space conversion
What is eternity
Technology allows us to see the scope of the expanding space
Art makes us understand the time more colorful
............
All the answers will go back to the time to find
A moment for a moment of mystery
After all, time will see

The Dulwich College Suzhou Tiger Taiko team was first established in 2013. The group is made up of students from 13 to 18 years old and they represent many different nationalities. They meet once a week as an after school activity to rehearse.

Jessica is engaged in life education and spiritual growth. She has discussed further with thousand people about the life and death. She is 22 years old and was majored in finance as an undergraduate. However, she works for Self exploration and psychological counseling after graduating. She now is a director of Shanghai Samadhi Experience Center and has discussed further with thousand experimenters about the life and death. Shanghai Samadhi Experience Center is a philosophical product to some extends.

Adele won her championship on 21st century National English Speaking Competition, and CCTV Star of Outlooking English Talent Competition. Her honest and different opinion has brought her the most favorite contestant by the international elite schools recruitment union of CCTV in 2014, and 2016.

Christian Nolf is an architect and urban designer and holds a PhD in Engineering and Architecture from the Universities of Leuven & Hasselt in Belgium. He's been a tutor in the European Masters in Urbanism www.emurbanism.eu (KULeuven, IUAVenezia, TUDelft, UPC Barcelona) and co-founded the Studio for Site-Specific Strategies

David graduated from Bookbinding program of Tsinghua University Academy of Arts & Design, David Yuan had worked as the designer and developer of Olympic licensed product involved Beijing, London and Rio Olympic Games from 2004 to 2013. He became an independent designer in 2013, and started the company called Beijing Zegai Culture Media Co., Ltd. by the end of 2016, operating THEGUY, a full category designer brand.

Lili Xu is a retired teacher who is enthusiastic in social entrepreneurship.LiLi Xuwho was born on 1942, and majored in mathematics at Suzhou normal colleges. After graduated in 1962, she worked for the education of math. She took her passion into social work after retirement. In 2005, she found Sunshine salon, an organization for Middle and Aged single people to make friends.

Post 90s, graduate from Wuhan University in 2013. She was a member of the debt team in Wuhan University and has contested as a representative with students from Hong Kong Baptist University and National University of Singapore. She has defeated University Tenaga Nasional of Malaysia in the second Mandarin Debating Championship. She works for finance in capital market. She now is the CEO of the Wuhan Changying Media Technology Co. Ltd. and runs the “skinny dipping” forum focused on investors, to portray the actual skinny dipping in the investment. She has already earned five million investment in the Pre A.She also entered the semi-finals of I Am Speaker. Her speech about “Go away Mr. tumour” has been watched over 300 million on the internet. Meanwhile, it resulted in an online robust discussion about the health in modern society.

Will,awarded Cambridge International Diploma for Teachers and Trainers, is the first teacher in Suzhou to be conferred the Cambridge CELTA. After completing his Master of Law study in Huazhong University of Science and echnology, he studied creative methodology in the University of Kent in 2012. Will has been teaching students TOFEL, IELTS, SAT, GRE and training teachers for more than 12 years. In his spare time, he enjoys reading books about literature,history, philosophy, law, and so forth. Integrating what he learnt from these books into the class and emphasizing students’ logical thought training are his unique teaching style.

Li Yifan is the chief executive officer and co-founder of Heisai Technology Ltd.

潘月琪，台灣知名藝文主持人，畢業於清華大學中文系，橫跨主持、教學、寫作領域逾20年。廣播金鐘獎多次入圍，專訪對象高達數千人，訪談功力深獲各界讚譽。對人們如何透過「言語」、「文字」及「肢體神情」表達內心情感，有極細膩的觀察感受。現任口語表達訓練講師，記者會、論壇座談及各類典禮主持人，涵蓋藝文展演、生活美學、知識教育、公益關懷等領域。致力推廣言語的溫柔力量，傳遞療癒人心的知識思想。 Mia Pan, graduated from the Department of Chinese Language and Literature of National Tsinghua University. Mia Pan is a Prominent host for culture arts from Taiwan with more than twenty years of experience in hosting, teaching and writing. Having interviewed thousands of personalities from different walks of life, she is a three-time nominee for the Golden Bell Awards and is highly praised for her professional capacity by various fields. Mia strives to promote the compassionate influence of language, imparting knowledge and thoughts to rejuvenate the heart. 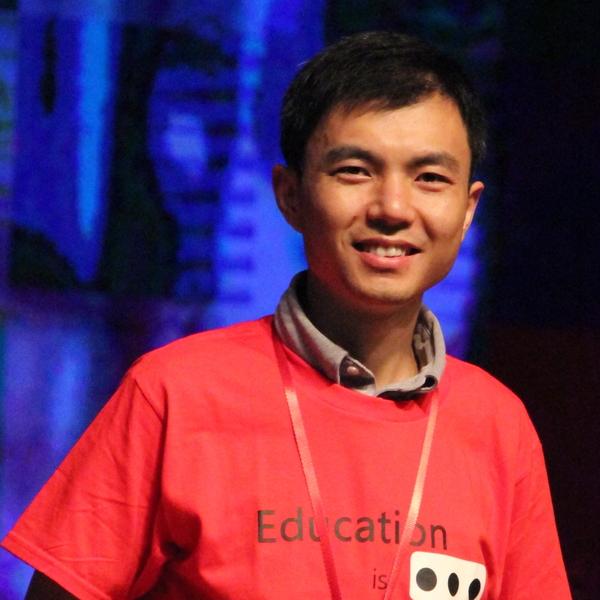 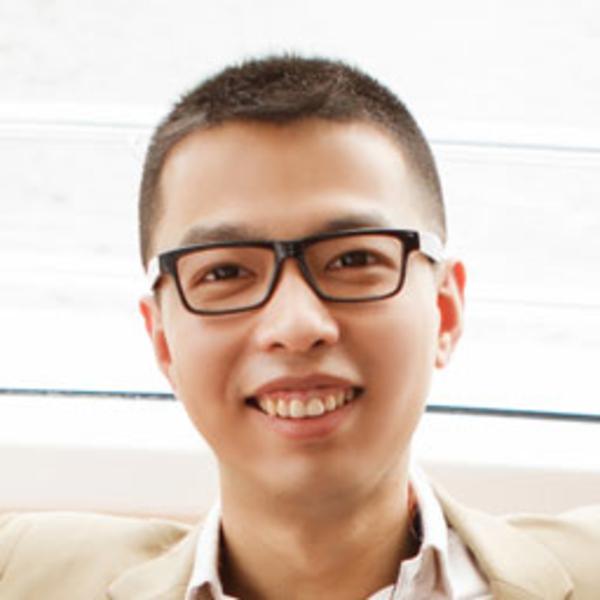