TEDxParsUniversity
"In an era in which mass media with widespread speeds and widespread radius are winning, they are at risk of limiting all communications to a uniform level, the use of literature is that to link different things to different things just because they are different. And not in way which not only do not reduce their differences, but, according to the nature of the written language shows their differences more clearly. "
This is a piece of the book Six Notes for the Next Millennium by Italo Calvino on the importance of literature. In today's world, with different media at a much faster speed than any other era in history, which are in an effort to unify communications, the TED and TEDx media can play a key role in avoiding this widespread uniformity. This media tries to give valuable ideas to the people of the world in a pure and creative way and to create a dynamic platform for dialogue on a global and local scale.
Considering the approach of the Pars University of Art and Architecture, which is worthwhile for new ideas, the Pars University's TEDx team is working hardly to make small changes in the way of thinking and The discourse of Iranian and international community by creating a platform for sharing the ideas of pioneers with people.
We hope that by holding this event, we take an effective step towards expanding ideas and transferring them to the origins of Iran and the world.

Ali Kiani Amin is a Concept Artist, Digital Artist and digital painter of computer games and cinema. He illustrated more than 30 children humor books. The works of Ali Kiani Amin have been featured in digital art magazines such as FX and Art Today. He has won several awards, including the CG Society Choice Award _which is one of the largest international associations in the field of digital arts_ and also 3D total and ArtStation. He has been The referee for reviewing the design work of the Adobe artists. He has also been a professor at the Computer Games Institute and Invers School of Digital Art.

Elahe Nouri was born in 1993 and graduated in architecture. She was interested in cosmology from adolescence and has always pursued an important goal in her life. she is the only remaining Iranian woman among the 100 remained candidates in the Mars One's (trip to mars) project. She believes that this position is a giant leap for mankind throughout history. She is currently busy with the child's writing and audio book, which will be released very soon.

Anunnaki signal Born in Tehran in 1363, he began playing rock music in 2001 with electric guitar playing. Azimi has entered the world of electronic music in the recent decade of life, and is currently pursuing this style of music experimentally, with analog instruments. He is also an educated graphic artist, and is now following this field professionally. Among his performances in recent years, his participation in the annual festival of digital arts in Tehran in the years 93 and 94, as well as performances in Hafez Hall and independent theater can be mentioned.

The political and sport photographer of the news agency Borna express his idea about what's the role of image as a medium in today's world. He has captured very influential photos in the global field, which behind each of them, there are many hardships and strategies that will be discussed in detail about them.

Niloufar Kargar is an Travel Blogger in Instagram. After graduating from university in English as a master's degree student, she left teaching at educational institutions to spend more time on traveling. She has started backpack traveling and hitchhiking about one and half years ago. She shares her experiences and studies about the need to break out of the comfort zone with her audience in the videos which she has produced to challenge the issue of Social Anxiety

"In Barzigardi, you will be able to stay a few days with your farmer and his family on the farm, soil your hands a little and then sprinkle seed with farmer." The Barzigardi group is attempting to define a new life style, through responsible tourism as a suitable tool to revitalize and conserve small traditional farming in Iran which is sustainable and in harmony with nature .

Reza Daneshmeer, Iranian architect and theorist, was born in 1344. He is a graduate of the Master of Architecture from the Faculty of Architecture in the University of Science and Technology in 1993, and in addition to his field of study, he has worked in other artistic fields such as painting and music. During his years of activity, 9 exhibitions of his works in different galleries of Tehran and Spain have been held, which include the International Architecture Festival in Barcelona, Spain, in 2009, and the 2004 Workshop Award for the 2004 Memorial Award. His career in various fields and successful implementation of his projects is a great factor to distinguish him from other architects of his time. His works include: Mellat Administrative-Commercial Tower, Mellat Cinema-Park complex, Atlas Business Departments, Roman Bridge Administrative Building, Multifunctional Collection of Light Garden, Tehran's Tradition Museum and ... .

Shabnam Shahrokhi, born in 1982, is a graduate student of the Azad University in the field of French literature. She has been working in sports since 2004 and is engaged in fitness and kickboxing. Following his acquaintance with her husband Picasso in 2010, her sport life became more serious, as she decided to take part in the international kickboxing competition. In 2014, at the World Cup of kickboxing at the ISKA( International Sport Karate Association), she won the silver medal in kickboxing in Portugal, and in 2015 won silver medal at the World Combined Combat Arts Championship in Spain. Shabnam Shahrokhi has been familiar with Crossfit Exercise since 2010 and is a master of this discipline. She is also one of the most influential figures in the Instagram social network. 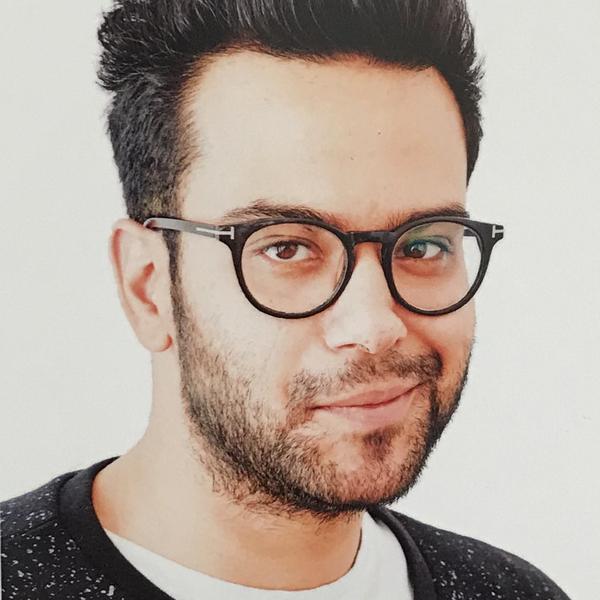 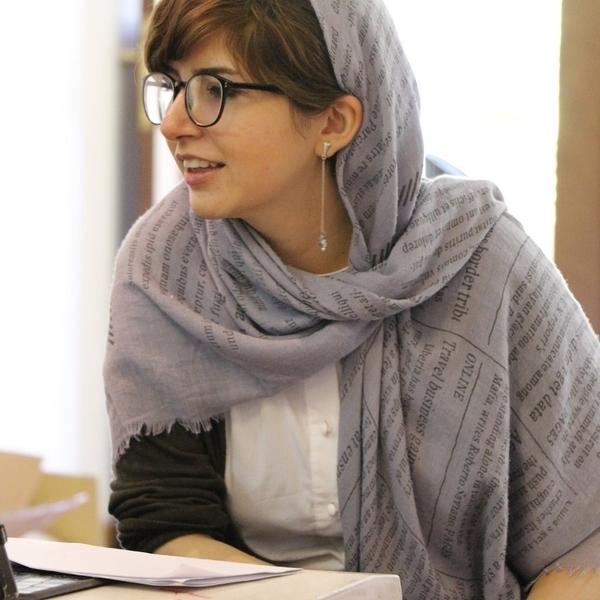