Stories and performances of inspiration, beliefs, and accomplishments

for staff by staff

*not an official event of the US Congress

Welcome
TED Video 1: “I think we all need a pep talk”

SPEAKER 2: Adi Sathi, Legislative Fellow, Sen. Orrin Hatch (R)
After completing both a Bachelor's and Master's Degree at the University of Michigan, Adi Sathi was elected to serve as Vice Chair of the Michigan Republican Party in February of 2015. While in this role, he also worked as the Deputy Executive Director of the Republican Hindu Coalition before taking his current job as an APAICS Legislative Fellow in the Office of Senator Orrin Hatch. Although he recently completed a one year Fellowship though the Michigan State University's Institute of Public Policy, he maintains his love for Michigan football.

SPEAKER 3: Alejandro Renteria, Legislative Aide, Sen. Harry Reid (D)
Alejandro is from San Diego, California, and is committed to leading a life of public service. He currently works for Senate Democratic Leader Harry Reid and is a board member of the Congressional Hispanic Staff Association.

SPEAKER 4: Tamara Edwards, Press Secretary / Scheduler, Rep. Adam Kinzinger (R)
Tamara Edwards is a Hanson fan who has worked for Congressman Adam Kinzinger for just under 3 years; in that order. If she’s not trying new restaurants with friends, or lost somewhere in Chicago, she’s at Michael’s planning her next diy.

SPEAKER 5: Zarinah Mustafa, Staff Assistant, Sen. Ron Wyden (D)
Zarinah Mustafa, a native of Portland, Oregon and a recent graduate of Spelman College, works in the office of Senator Ron Wyden (D-OR). Zarinah utilizes her spoken word to serve as an advocate for those who don't have the privilege to speak for themselves.

Speaker 6: Sam Mulopulos, Legislative Correspondent, Sen. Rob Portman (R)
A college career test once told dedicated Midwesterner Sam Mulopulos he should either be a farmer or a professor, a path that he has strayed from but is hoping to get back on.

SPEAKER 7: Reggie McCrimmon, Director of Member Services and External Affairs, Congressional Black Caucus (D)
Born in Washington, D.C. But primarily raised in North Carolina, Reggie McCrimmon is currently an aide for the Congressional Black Caucus. Reggie is a young and relentless professional, focused on being apart of the change he seeks in the world.

To be disclosed only to attedees
S Capitol St SW
Washington, District of Columbia, 20515
United States 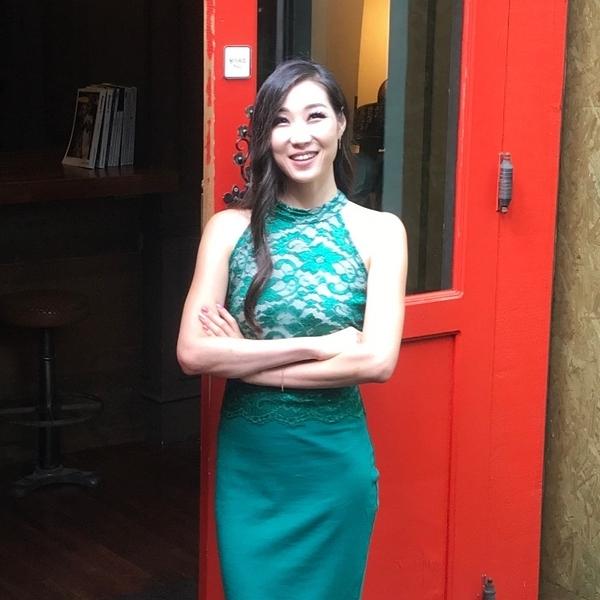