The theme of the event is [Re]Framing because we're hoping for our ideas to shift, build, and/or change our audience's perspectives on the various issues discussed. Breaks during the event will consist of an international cuisine and an entertainment act.

Charif Salman is originally from Lebanon, but has grown up in the DRC, which he considers to be home. Charif is a passionate environmental advocate and is looking to make a positive contribution to the world.

Islam Elbeiti is Sudanese and currently living in Kinshasa. She is passionate about poetry, music, and languages. She says "Growing up in different countries and cultures teaches you to fall in love with different things, in different ways, and I feel that music and poetry always filled the gaps." She says that being able to write poetry has exposed her to parts of herself that she doesn't think she could have experienced otherwise. She believes that writing teaches you to deal with your frustrations differently, using ink. Moreover, music makes her whole. One of her goals is to become the best female bass players in Sudan and to inspire more women in her country to become musicians.

Myoung Jee Oh is a Sophomore at the American School Of Kinshasa. For her talk, she will convey the message that there is more to a video game than playing just for entertainment purposes. She chose this topic because she wanted to show the effort creators put in video games and introduce the unlimited potential of video games. You could be anyone, anytime.

Sean Holiday is a first-generation American who grew up in Southern California. He’s been teaching African Studies, Economics, and English at the American School of Kinshasa in the Democratic Republic of Congo since 2014. Sean Holiday began his career in education as a Teach for America corps members at Camino Nuevo Charter Academy-Burlington Campus, where he taught 7th grade humanities for three years before being named an assistant principal. In his talk, Sean will explore the link between extraversion and connectedness, and consider ways that extroverts might push themselves to forge more profound connections with others.

Sifa Kabange is from North Kivu and Katanga, in the Democratic Republic of Congo. She has chosen to discuss how taking pride in the aspects of ourselves which society attempts to make us disguise due to their classification as ‘vile’, is a revolutionary act. She chose to discuss this topic as she find it important that the generations after hers are aware of the fact that embracing themselves fully, and not just the features of themselves which people have classified as being ‘good’, will allow for a world painted in color and not the black and white one which we are in as of now.

Thérèse Izay-Kirongozi was born on June 3rd, 1973 in D.R.Congo, Kinshasa. She’s a wife and a mother to three lovely children. Mme. Izay-Kirongozi is an engineer at Electronique Industrielle de l’Institute Supérieur des Techniques Appliquées in Kinshasa. She’s the CEO of Women’s Technology and the inventor of Concept Robot Roulage Intelligent (the traffic light robot in Kinshasa) for which she was acknowledged by COMESA at Addis-Abbeba, Ethiopia in 2015. In March, 2015 she was selected by the magazine Jeune Afrique, among the 20 influential African women who inspire Africa and the world.

William Clowes is a freelance journalist based in the Democratic Republic of Congo. He is a radio correspondent for Voice of America and has written for various publications including Foreign Policy, The New Statesman, Al Jazeera and Quartz Africa 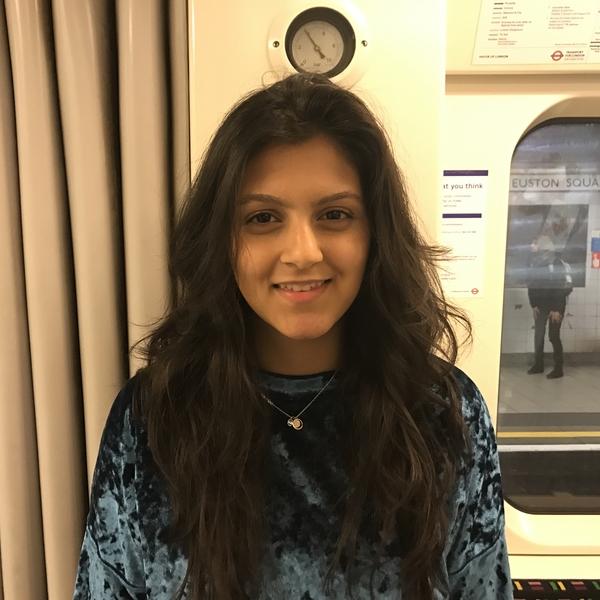 Kinshasa, Congo, the Democratic Republic of the
Organizer 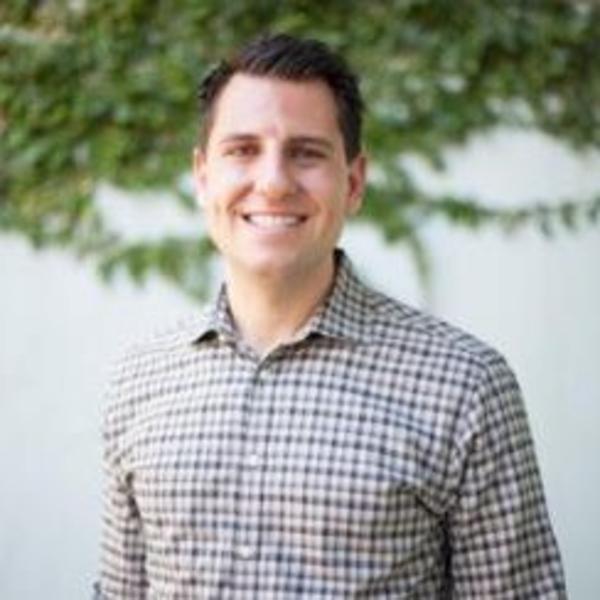 Kinshasa, Congo, the Democratic Republic of the
Co-organizer