The event will host 8 inspirational speakers with talks surrounding the chosen theme: “The Power of Perseverance”. Follow our social media pages for more information!

Ash Phillips is the founder of YENA - the network for young entrepreneurs & ambitious professionals. After dropping out of university and starting his first business at 19, he realised just how hard it was to find success with no money, no network, no credibility and no experience so he set about solving this problem for others with YENA. Along the way Ash started and failed multiple businesses but never gave up. Why? Because he realises that not giving up is what sets you apart from those who fail.

Emma was diagnosed with Parkinson's when she was only 29 years old. Instead of letting it ruin her life, the graphic designer and creative director started her journey to truly inspire others. She encourages people to find their own voice through her talks, designs and a new book.

Director at Bristol Women in Music

We welcome Jenny Wade to the stage to discuss the perseverance of women within the electronic music scene from both artist and industry perspectives. As a Director at Bristol Women in Music, an association working to raise awareness of the roles, issues, and successes of women within the music industry, Jenny is more than qualified to discuss this important issue! Jenny also works as Bookings at ATC Live, Label assistant at Cynic Music and Event Promoter at Sprung.

After losing his brother-in-law to suicide, Luke set up Andys Man Club, a talking group and a place for men to come together in a safe environment to talk about issues/problems they have faced or are currently facing. What is staggering is that 42% of men aged 18-45 have considered suicide as an option. Then add to that that the single biggest killer of men under 45 is suicide. Around 4200 men, (that's one man every 2 hours), a year are taken from this world and their families by suicide, it is quite unbelievable that there isn't that much awareness. What seems to be a big underlying problem for men is their inability to speak out about what is bothering them. That isn't an opinion but a fact of the 42% of men that debated it, stated that they believed it was weakness for men to talk about their fee

Mya-Rose Craig AKA Birdgirl is a 14-year-old young Naturalist, Ornithologist and Young Birder, as well as Environmentalist, Conservationist, Activist and Writer. Birdgirl saw her 4,000th bird in Kenya 2015 and set a target of seeing her 5,400th bird (1/2 of the world's birds) by age 18. She has been listed with the songwriter George Ezra and actress Maisie Williams from Game of Thrones as one of Bristol's most influential young people. Regardless of her age, she has been able to successfully follow her passions and dreams. How? Through patience and perseverance. Don't miss her on Saturday 25th March 2017 at Arnolfini contemporary art museum.

Naz, alongside others, organises the campaign 'Integrate Bristol', which primarily tackles gender inequality, Female Genital Mutilation (FGM) and gender-based violence. Furthermore, she has presented a BBC Inside Out documentary about FGM, as well as delivered many FGM awareness sessions in schools and conferences. On top of all this and finding time to study for her A-levels she has appeared in the music videos promoting Integrate Bristol and was awarded a Queens Young Leader Award at Buckingham Palace in 2014.

Noor Hibbert is an international coach, speaker and private mentor for mothers on a mission to create a business and life they love. She has a degree in Psychology and Post Graduate Diploma in Business And Executive Coaching. She created a six figure business whilst on her maternity leave and has a dream to help mothers turn their purpose and passion into profits to create a business that makes an impact on the world.

Tom Dewey is a Spoken Word Poet from Bristol. In 2015, he became the youngest ever South-West Champion in what was only his third time ever on stage. He has performed at The Bristol Old Vic, The Roundhouse in London and has featured on BBC iPlayer. He will be speaking about how his depression has influenced his poetry, and how being a performance artist with mental health issues can be challenging. 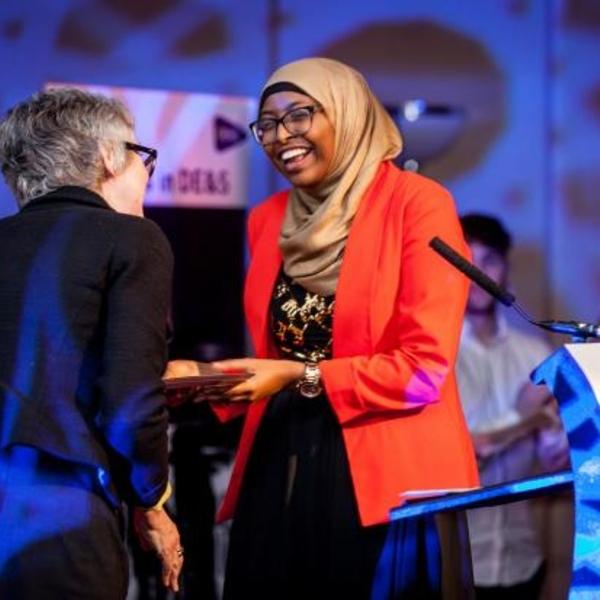 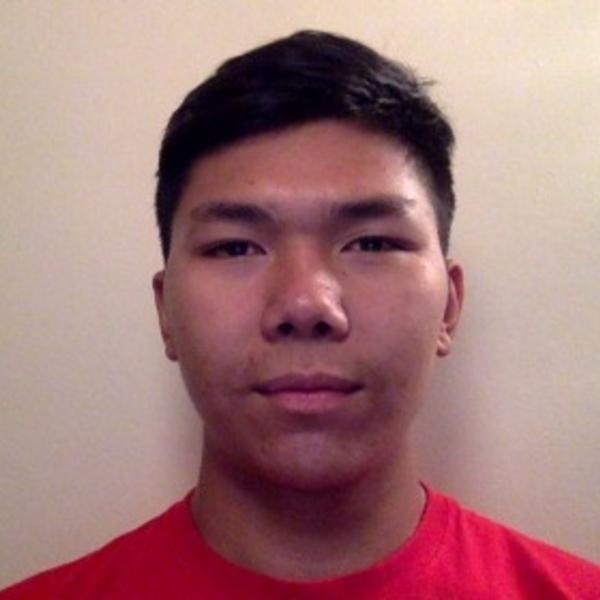