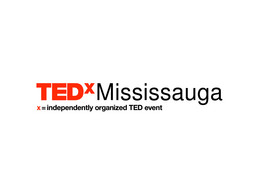 Learn and be inspired by world-changing thinkers and innovators from the Mississauga community. TEDxMississauga 2017 will take place on Saturday, July 22nd, 2017 in Hammerson Hall at the Living Arts Centre at 4141 Living Arts Dr, Mississauga, ON L5B 4B8. Apply to attend at www.tedxmississauga.com.

Alissa is a 20-year-old self-taught Native American Spirit Flute musician, she started playing the Spirit Flute in 2009 when she was 12 years old. “I picked it up and made it work” was what she always told everyone. Alissa had no idea that this was uncommon or unusual, the flute just “spoke to her”. During times of trouble, Alissa would seek music, particularly Native American Music. As Alissa went through intense bullying and sexual harassment in her life, music was her savior and inspiration. Alissa wanted to play; to make music and to change the world.

Brady Wilson is, undisputedly, the embodiment of focused energy. As co-founder of Juice Inc., Brady’s vision is to create a world where businesses pulsate with creative energy. For 20 years, he has inspired countless companies including American Express, BMO, BMO Harris, Loblaw, PHH, The Co-operators, Yum! Brands Canada and some of the world’s largest Fortune 500 companies, to find the courage to: ​ consider the possibilities beyond traditional human resources strategies; unlock the latent physical, mental, emotional and spiritual energy within their organizations; and harness employees’ potential to get them to the point of “A.B.C.D.” (going Above and Beyond the Call of Duty). ​ Brady is the author of four books dedicated to improving employee performance and business results: Juice: The Power of Conversation, Love at Work, Finding the Sticking Point and his most recent book Beyond Engagement.

Graeme "Graemazing" Reed is a professional magician specializing in close-up & stage entertainment - serving Southern Ontario with over 10 years of experience. Graeme has performed for multiple Corporate Events, Fundraisers and various private parties throughout Canada. Graeme's first performances were for top restaurants in Hamilton, Burlington and Brantford (East Side Marios, Mexi Cali Rosas, Jack Astors, Philthy McNasty's). Now at the age of 31 he has performed for such corporations as John Deere, The Home Depot & TD Canada. Gaining recognition as a TEDxMississauga 2017 Performer and featured on CHCH Morning Live.

Author of Cloud Wars, The Internet of Things (IoT) A Concise Introduction, The Internet of Things & the Future of Innovation, Make Me Like You, 21 Steps & Get Ahead, Ian is an emerging Technology & Business speaker, deeply passionate about helping audiences simplify their understanding of Technology and uncovering more value. Ian has dedicated the last 20 years evangelizing technologies such as Cloud Computing, Internet of Things, Business Intelligence and Artificial Intelligence & Technology as a value creator. A frequent contributor to industry publications, he has contributed to McGraw Hill Education, Huffington Post, Techvibes and many other news outlets. Passionate about helping create an understanding of technology at all levels, Ian has also worked with educational institutions & nonprofit organizations. His recent work includes Chang School (Ryerson University), Schulich School of Business (York University) and others.

Jasmine Yilmaz is a humanitarian activist, student and amateur cook. ​ Jasmine arrived in Canada in 2015 after living in Egypt and Turkey as a refugee fleeing the war in Syria where some of her family members were tortured and killed. Consequently, she suffered from severe PTSD and depression while facing the ire of conservative Arab society as a single Arab woman with the constant threat of deportation. ​ Jasmine has volunteered at refugee camps distributing winter clothing, finding food and shelter as well as medical resources for new families crossing the Turkish border. She also volunteered at a clinic where she witnessed firsthand the plight of innocent civilians who had lost limbs in war. ​ She is now a part of Newcomer Kitchen, a non-profit organization helping Syrian refugee women build a livelihood by serving the Toronto community with delicious Syrian cuisine.

Joel Dembe is a 4-time Canadian National Wheelchair Tennis Champion and Paralympian. He has reached as high as #29 internationally in singles and #28 in doubles. In 2011 and 2012 he was named Tennis Canada’s Wheelchair Tennis Athlete of the Year. He was also named Canada’s Top Male Wheelchair Athlete by the Canadian Wheelchair Sports Association in 2011. He spent four consecutive years as Canada’s top male wheelchair tennis player. Joel has traveled to 4 different continents and more than 25 countries competing for Canada. He won Canada’s first-ever international medal in wheelchair tennis with his doubles partner, Philippe Bedard - winning over Team USA for the bronze medal at the Toronto 2015 ParaPan Am Games. Joel is also part of the RBC Olympians Program, a Tennis Canada Certified Coach, and is also a Rick Hansen Institute Ambassador. He resides in Mississauga. ​ Joel's talk will explore how we can make our communities more accessible for everyone.

Khaled Iwamura, is the founder of insauga.com and www.inbrampton.com, TV host, MC and a part-time pro wrestler. ​ insauga.com and www.inbrampton.com are edgy news, food, lifestyle and entertainment websites that have quickly become the biggest media companies in the GTA, reaching 25 million people in 2016. Insauga overtook the Mississauga News in readership in the five short years since its 2012 inception. www.inbrampton.com has become the biggest digital media company within just an astonishing two months since it launched. ​ Insauga.com is now one of the biggest city websites in Canada and has the largest social media following in Mississauga. ​ He also hosts insauga's popular live TV show--which airs on RogersTV--at Celebration Square every Thursday night over the summer and in the studio in the winter season for the last 4 years straight.

Odette Peek Laurie is known as “The Queen of Impact”. ​ Her first business, at the age of 27, started from a whim and grew into a seven-figure success story. She created a seven-step strategy that has helped people reach their business, life, weight, influence, and relationship goals. Even with her incredible business success, she still felt like something was missing. ​ This led to a spiritual breakdown and rebirth of a person on a mission of impact discovered in a massive spiritual breakthrough. ​ She had a vision of a world where fear was eliminated from One Million People across the globe by 2020, so they can live their life with Power, Purpose, and without Apology. The Impact Crusade began. ​ She now works with Unlikely Leaders and Game Changers with a burning desire to change the world but lack clarity and a strategy. Using her proprietary seven-step proven process they will craft a strong, unique message and amplify it to create a successful and impactful business that will cha

Samra is an International Speaker, Human Rights Activist, Scholar, Author and Founder of Brave Beginnings, an upcoming nonprofit organization to help survivors build better lives after escaping oppression or abuse. After arriving in Canada as a child bride in a forced marriage and escaping a decade of abuse, she pursued her education as a single mother, and graduated as the top student at the University of Toronto, winning over a dozen awards and scholarships. Today, she serves as the youngest alumni Governor for the University, while pursuing a rewarding career. Samra’s story and work have been featured in prominent media, including Toronto Life, CTV, CBC, Global News, Yahoo, and many others, collectively reaching tens of millions of people worldwide. For more information, please visit www.samrazafar.com 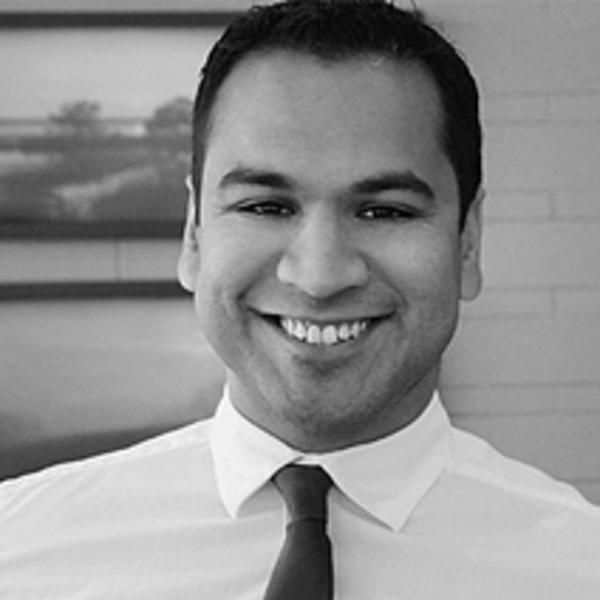 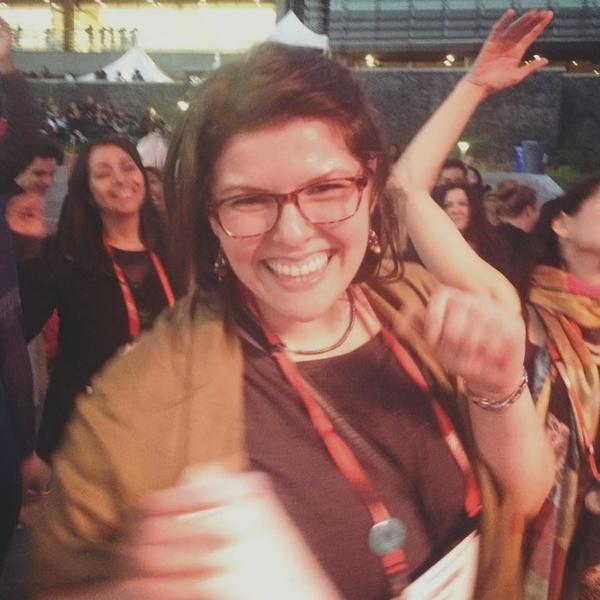