Centered around the theme "Diversity. Novelty. Erudition", TEDxCBIT will explore topics that people do not actively think about. Bringing you speakers from diverse backgrounds, we hope to inspire you to think unexplored thoughts so you can do unexpected things beyond the horizon of what you thought was possible.

Bhanu Prakash, a.k.a the Number Prodigy is a human calculator, speaker, and demonstrator. He holds 4 World Records and 50 Limca Records for his superhuman ability in doing complex mathematical calculations at unimaginable speeds. Having represented India in the Mental Calculation World Cups '14 and '16, and being Winner of International Speed Arithmetic Prodigy 2013, he has been featured in many reputed publications. He is also the founder of Exploring Infinities.

Dr Soumya Mishra is currently posted as the Inspector General (CID) of the Telangana State Police. A strong advocate of women's rights and for enforcing laws properly, she will give us a unique law-makers perspective, tailored specifically to the promotion of equality for women, while sharing her journey in the Civil Services.

This Bharatnatyam dancer was an engineer who quit the fast lane to follow her passion for dancing. Her dance has taken her to national and international avenues and motivated her to start a cultural enterprise called Hema Arangam - The Golden Platform, which offers dance and music classes, and conducts innovative events to promote art and culture. She also works with SPICMACAY to introduce classical art to underprivileged children.

N D Hari Dass is currently a Visiting Professor at TCIS, after having worked at a number of reputed institutions such as IISc, UCLA, Max Planck Institute for Physics, and many more. In 2004, he built India's fastest supercomputer KABRU, which was among the top 500 supercomputers of the world. His current research interests are high energy physics, astrophysics, quantum mechanics and much more. He is passionate about teaching in general, and raising awareness on science among school and college students.

Raghu is a post graduate from IIT Madras who has focused on human behaviour. He brings together his Yoga Sadhana and understanding of technological systems to bear on his central quest: how can every one of us be the best that we can be? He uses Theatre and Puranas to enable people to discover their own leadership style. He is now engaged in creating a Coaching Academy "Awakening Arjuna".

Ramanjaneyulu GV is an agricultural scientist working with small and marginal farmers in the states of Telangana, Andhra Pradesh, Maharashtra, Punjab, Sikkim, and Tripura to bring in ecological sustainability in farming and sustain farming based livelihoods. Sahaja Aharam Producer Company is promoted by the CSA as a federation of farmers' co-operatives directly marketing organic food and seeds through exclusive sahaja aharam retail stores.

Sai Prasad Vishwanathan is the first Asian with a disability to set foot on the Antarctic continent. He holds two Limca Records and has gone on to redefine our generation's view of disability. A recipient of the Helen Keller National Role Model Award and widely known for his appearance on Satyamev Jayate and infulential HBR acclaimed venture - Sahasra - Sai has touched over a million hearts with his powerful oratory, merit scholarships, and skill development sessions.

From a 9-to-5 job to her own Design Studio - Mugdha Arts - she has come a long way. From humble beginnings where she was the only staff memeber to catering to celebrities with a large team, she has come even further. At TEDxCBIT, she hopes to eliminate fears regarding taking the plunge into entrepreneurship and busting some myths about the business.

Shamir Reuben is a 23 year old writer and slam poet who works as Head of Content and Social Media at Kommune. With over 30 performances across five cities, Shamir's work has been featured in many reputed publications. Along with performing, Shamir also uses Storytelling/Poetry as a medium for social change and has helped conduct seminars on using personal narrative to galvanize support for social causes. 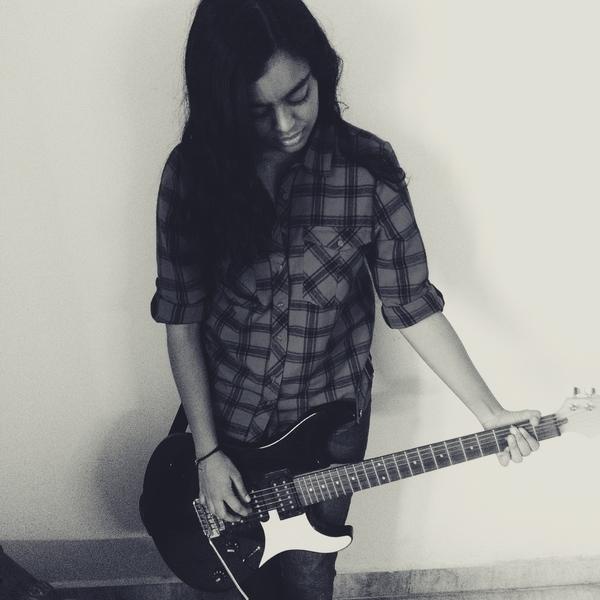 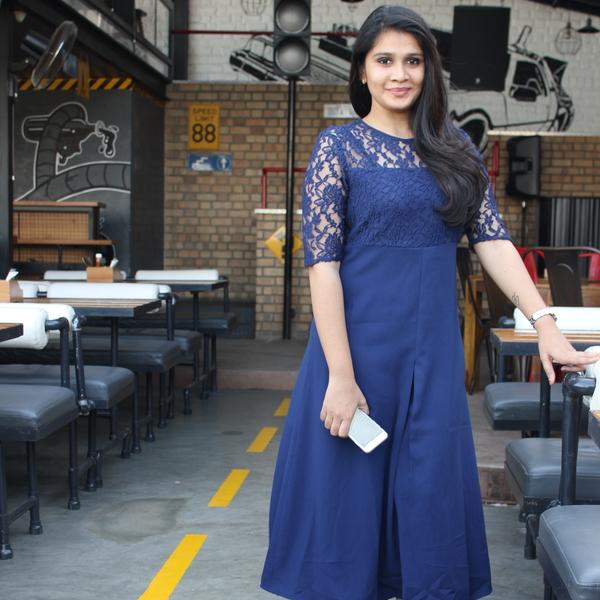