Join us for new perspectives which challenge us to pause for an instant, and Re-Think. TEDxYouth@TCIS is one of the independently organized TEDxYouth events. TCIS, Taejon Christian International School, is an international school having a diverse community in the city of Daejeon, South Korea. TEDxYouth@TCIS isn't an event just for TCIS community, but also for people living in Daejeon. Students from public schools are welcomed to come and share their ideas. The theme of TEDxYouth@TCIS will be "Re-Think". The theme "Re-Think" can encompass lots of things.

Brian Marshall is the Student Affairs Coordinator for TCIS. This is Brian's 9th year as a school administrator.

Born under two loving parents, Hyunjoo studies to become the better resource for the society. She runs a project with few of her passionate MUNers called Executive Leaders' Operative Society (ELOS) to eliminate the gap of the opportunity provided for students of different backgrounds. She is also an amateur writer who is currently working with a Korean culture magazine I'M 66100 to publish an article about the experience as a plus sized individual. Having been abroad for three years, she has been through various health issues (emetophobia) and academic concerns to return to home. She is interested in changing the paradigm in Korean education to be oriented around the student themselves.

Having spent most of his life abroad, from Australia, through to Norway, Sea-Yun has been able to learn several life tools. The first is the ability to adapt to a given culture. At the most fundamental level, Sea-Yun has learned how different cultures have different histories (history being derived from “historia”, being also the root word of “history”). The shared memory of the ups and downs of history seems to be what defines a country and its culture. So, you ask, which culture he is from? Well, he loves to eat Kimchi at his meals, but he also enjoys watching AFL (Aussie Rules Footy), while he also loves to admire the beautiful Nidaros Cathedral.

SeoYoon Song is currently attending Yong San High School in Daejeon. She would like to take this opportunity to share the importance of gratitude that she learned through her experience in high school as one of the members of student council for the past three years. The topic ‘rethink’ reminded her of a project she directed in her school which most of the students came together to show their appreciation to the staff members of the school. This project became viral leading other schools to do the same. She learned how much warmer it felt around her when people appreciated what one another did and would like to encourage other people to show their appreciation just like her.

Saidur, Shah Mohammad Saidur Rahman, earned a Bachelor degree in "Environmental and Occupational Health and Safety" from the University of Newcastle Australia and a master's in engineering Degree in "Engineering and Technology Management" from the University of South Australia. He began his career in 2001 in the HSE field after graduating from Bangladesh Institute of Marine Technology and has since served in a number of Management positions in various organisations in increased responsibility in the field and currently hold a role of "HSE Coach" for major projects for a renowned oil and gas company in the world. An aspiring motivational public speaker, he was actively involved with Toastmasters club of Singapore and currently a member of Jinju Toastmasters Club. Saidur is a life member of DMEABS, SBS, SISO, IOSH. As alumni of the University of Newcastle, he was featured on the degree course brochure published by the University in conjunction with PSB Academy, Singapore.

Zach Benson is a full-time entrepreneur, hustler, world traveler, dancer, and connector. Zach also was a round 4 finalist on the hit TV show "So You Think You Can Dance and he is the Founder and CEO of www.assistagram.us He specializes in creating Instagram campaigns reaching millions. His philosophy in life is to encourage others to reach their potential through the arts and social media. Zach is all about becoming the best version of himself and making people & companies better. 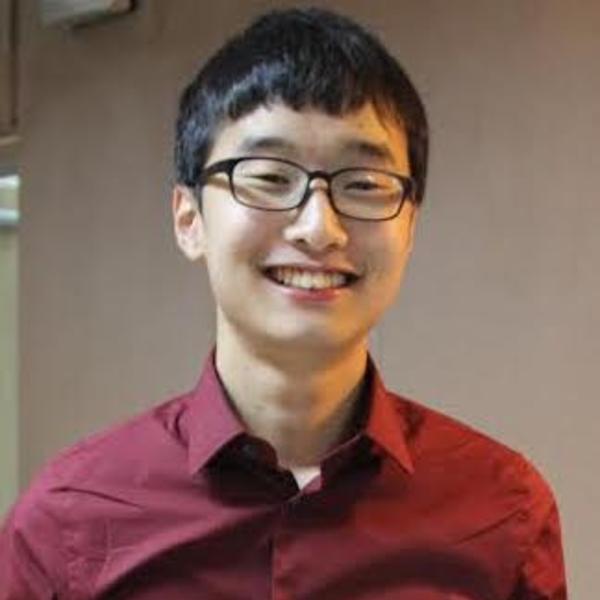