Theme: Because, We just decided to!

Seventeen odd management students were sitting in a classroom, arguing, debating, deliberating. Not a business proposal or devising some 360° marketing plan. Though admittedly, this dedication would have surely yielded excellent results, had it been aimed at any of those tasks.

This motley crew was working on something incredible. It was us. And we were debating for hours and hours to decide the perfect theme for our TEDx event.

Many names were carefully listed on the blackboard. Plato's Cave. Ubuntu. And, other fancy words. But they all were one thing we realized we didn't want a TEDx event to be - pretentious. How could we expect to deliver a memorable experience to one hundred individuals, if we built it around a thought we didn't fully relate to? Or understand.

So the debates raged on. We had regular meetings, and more the meetings, we found ourselves succumbing to social loafing. It was in those idle conversations we found the simple thought that would guide our talk.
In a conversation about a TV show, nonetheless! Aaron Sorkin's celebrated and criminally underrated TV show "The Newsroom" sees two veteran TV reporters talking about how they wanted to create a news programme that did what news programs were supposed to do; keep the public informed, unbiased and unapologetic. And it is in that, the older reporter says these words

"In the old days of about 10 minutes ago, we did the news well. You know how? We just decided to"

Such a simple thought. And with this thought, we realized how wrong we were in our approach to this event. We were being untrue to the spirit of TED. We weren't creating a memorable and educational experience, we were being lewd and flashing our strobe lights and screaming "OI LOOK HERE! WE GOT THAT STAGE AND THEM SPEAKERS!"

And in this approach, we weren't being true to ourselves as well. And thus, like Don Miguel de Cervantes' Don Quixote and Aaron Sorkin's Will McAvoy, We Just Decided to!

This is Team TEDxIMTHyderabad, and we are organizing a TEDx event, Because we just decided to!
And look how far that has gotten us.

Aloka Parasher-Sen a graduate of Lady Shri Ram College, Delhi University. did her M.A. [1974] and Ph.D. [1978] from the School of Oriental and African Studies, University of London. She is currently Professor, Department of History University of Hyderabad where she has been teaching since 1979. 2001. She was DAAD Fellow at the Sudasien Institut, Universitat Heidelberg in 1986 and Visiting Professor and Fulbright Scholar at the University of California, Berkeley in 1992. She has delivered invited lectures and presented papers at Conferences in Canada, France, Germany, Hong Kong, Japan, UK and the USA She was awarded the Career Award in Social Sciences and Humanities for Young Scientists the University Grants Commission, New Delhi during 1989-1991 and nominated Member Indian Council for Historical Research, New Delhi by the Government of India during 1994-97. She serves on the Editorial Board on the Journal of Deccan Studies brought out by the Centre of Deccan Studies, Hyderabad.

Ankur Thakuria is an educator for the World's Largest Anti- Drug Organisation. He was once India's youngest Climate Leader trained by Al Gore. He was Youth Diplomat to the Indian Govt. for the G20 presidency (2011) and part of govt. delegation to GES 2013, ASEAN Entrepreneurship Summit 2015, World Future Energy Summit 2014 and International Water Summit 2014, WEF 2015. He Fellowship holder at 'Kairos Society' and 'Teach for India'. He founded CampusWriting.Com back in 2012, which got acquired in July 2014 (working on the second venture with a Seed fund of $1.36million) .He is also the startup mentor for Ministry of Finance, Malaysia (through StartUp Malaysia) and Gaza Sky Geeks.

Pankaj Bhadouria is the winner of MasterChef India Season 1. The show helped Pankaj in exploring herself as a professional chef beyond her teaching career spanning over 16 years. Today, Ms Bhadouria has established herself as a Chef at national and international levels. Besides being featured in national magazines like femina and India Today, she writes for many newspapers and publications in India.

Ram Mohan Reddy is the founder of NextSpace. Next Space is a workspace for visionary entrepreneurs seeking to transform industries through innovative products. He is also the founder of Lean Mantra. LeanManra offers consulting services in product management, UX design, analytics, marketing, Lean Startup and Business model innovation. He is the Innovation Chapmion at Move the Needle. MTN ignites entrepreneurial action within large organizations by educating, enabling and empowering employees to be closer to the customer, move faster and act bolder.He is a mentor at Enterprise Future Network. 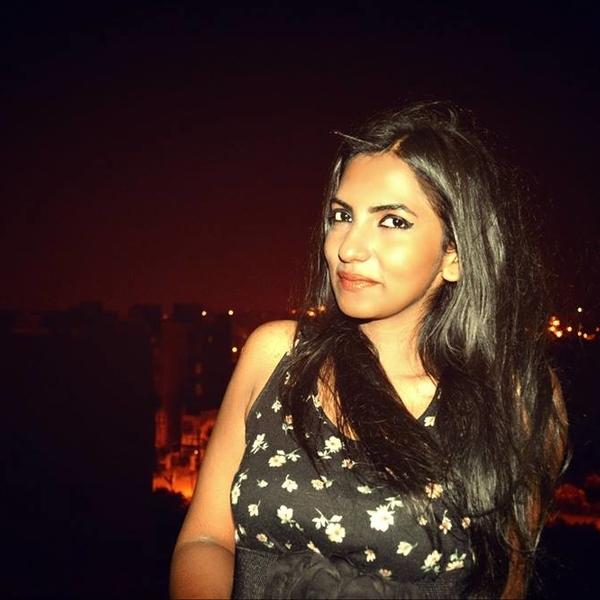 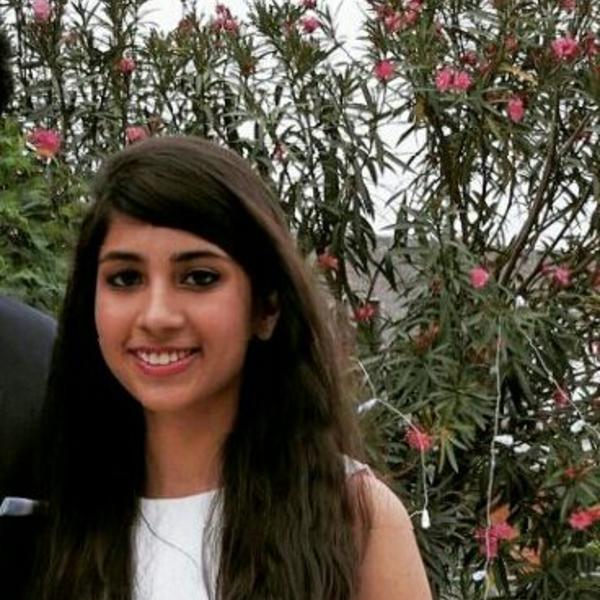