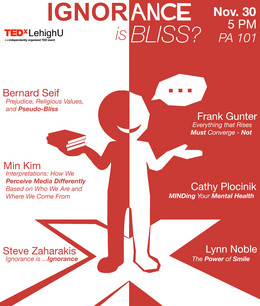 In today’s highly connected and digital world, news can travel the globe within seconds. Despite the overload of information, we have a tendency to grow blind to issues around us. In many cases the majority of us choose to ignore our responsibility to care about the global community. Daily, there are articles depicting environmental issues, human rights abuse, gender inequality, religious extremism, and political corruption that many of us skim through or simply skip over. In some cases our internal biases cause us to only believe certain information is true and ignore all other sources. Ignorance can make us afraid and suspicious of people around us and make us ignore ideas we don’t understand. Sometimes ignorance is a coping mechanism and a way we protect ourselves from things that make us uncomfortable. So in this TEDx event we want to ask, is ignorance a good thing? Does it protect us or does it harm our growth? In truth, we are all human and the personal problems faced daily across the globe affect everyone. With this talk, we want to examine how everyday people can relate themselves to universal issues and take small steps towards solving them.

Brother / Doctor Bernard Seif, SMC, EdD, DNM is a Christian monk in the Roman Catholic and Salesian traditions and Clinical Psychologist, Board Certified in Behavioral Medicine. He is also a Doctor of Natural Medicine specializing in Chinese Medicine with sub-specialties in Medical Qigong and Chinese medicinal herbs. Brother Bernard is certified as an Advanced Clinical Therapist and a Qigong Teacher by the National Qigong Association and is a Lifetime Professional member of that organization, past Ethics Chair, has served on the NQA Board of Directors, and is a member of the World Academic Society of Medical Qigong. Brother Bernard is an Approved Consultant with the American Society of Clinical Hypnosis and certified in clinical hypnosis. He enjoys writing monastic mystery books, has studied in both the United States and Asia, and gives workshops and retreats here and abroad.

Cathy Plocinik has a Masters in Public Administration from Rutgers University and is the current Business Development Manager for Scott Cars, Inc. She was previously the Administrator for Lehigh Valley Community Mental Health Centers where she was responsible for the oversight of 5 outpatient offices here in the Lehigh Valley. She has been involved with organizations like NAMI and NIH in supporting ongoing efforts for mental health awareness. As such, she has organized health and safety events, and worked on community engagement throughout the Lehigh Valley. Prior to her work in mental health, Cathy spent 20 years as a paralegal for a labor and employment law firm in Philadelphia. She has utilized her background in labor-management relations in fighting for the rights of workers with mental health issues. She sees a need for a call to action on behalf of students with mental health issues who are not being supported by available resources.

Frank R. Gunter PhD is a Professor of Economics at Lehigh University, a Senior Fellow at the Foreign Policy Research Institute, and a retired U.S. Marine Colonel. After receiving his Doctorate from Johns Hopkins University in 1985, Frank joined the faculty of Lehigh University where he teaches Principles of Economics, Economic Development, and the Political Economy of Iraq. He has won four major and multiple minor awards for excellence in undergraduate teaching. His book, The Political Economy of Iraq: Restoring Balance in a Post-Conflict Society, was published in both English and Arabic and was selected by Choice magazine as one of the “Outstanding Academic Titles” of 2013. Frank has given multiple presentations on the political economy of Iraq in the United States, Iraq, and the United Arab Emirates. For his service in Iraq, the U.S. Government awarded him both the Bronze Star Medal and the Senior Civilian Service Award. Frank is married with three children.

Lynn Noble is happily married, has two amazing, beautiful daughters and a sweet Golden Retriever. As a photographer, she has a love of capturing the “Spirit”… in dance, theatre, people and nature. She recently had here first solo art exhibition at the Banana factory. As an actress, she has graced the screen on commercials, television, films and QVC. Her love of inspiring people has led her to teaching commercial acting and filmmaking to young adults and children. Writing is her newest adventure and “Let the Spirit Move You”... Poetry and Photography from the Soul, is her first book of many books to follow. In combining all of her talents, Lynn has created inspiring talks to encourage people to shine their light.

Min is a Lehigh student ('16, '17G) who studied Sociology and Entrepreneurship as a member of the Eckardt Scholars Program. His senior thesis—as presented at the 2015 Eastern Sociological Society Conference in NYC—explores the effects of representations of race in pop culture through the lens of the hip-hop and basketball industries. Min will be working at Red Bull in Santa Monica, CA starting mid-July, where he will be envisioning and executing brand campaigns around music and culture. Min graduated from Lehigh in 2016 with departmental and university honors, and is now pursuing a number of self-directed projects at the intersection of media, business, and culture through the Presidential Scholarship. Min is also known for his passion for music and DJing, and performs regularly under his the alias 'minnit'.

Steve Zaharakis the CEO of zLabs, is an entrepreneur, an inventor, a passionately curious problem solver with a healthy disregard for the impossible. He has led multiple start-ups to multimillion-dollar companies with Global 100 clientele. Steve has repeatedly taken ideas from conception to top tier solution in such diverse areas as financial planning, trading systems, manufacturing, consumer electronics and education. He is adjunct professor at ESU Computer Science department. 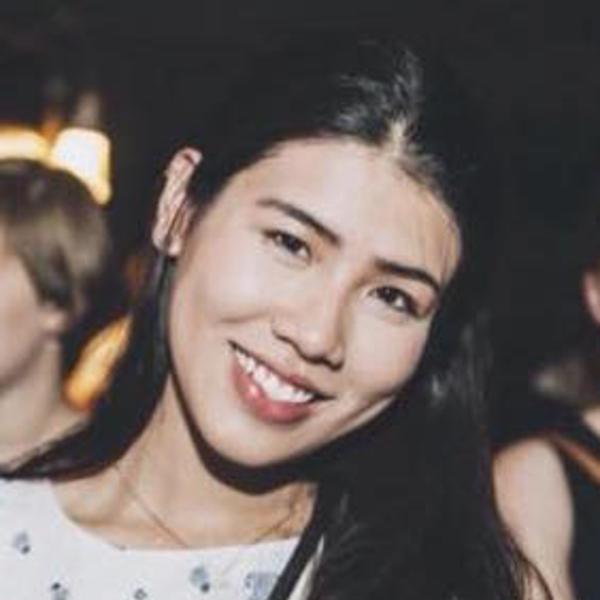 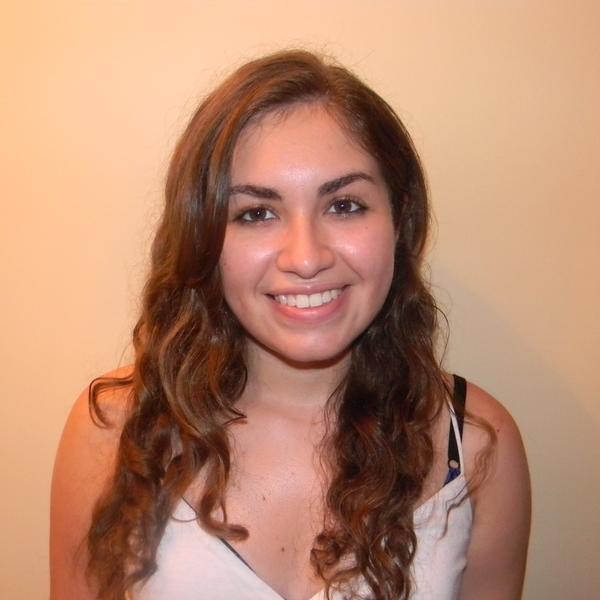