Deepak Karanjikar is an economist, writer, National spokesperson, former actor, and Metamorphosis consultant. Presently he is a trustee of Anil Bokil's team Arthakranti which had presented the idea of demonetisation to Indian Government.

Laxmi Narayan Tripathi is the first transgender rights activist to represent Asia pacific in UN 2008. She is a Hindi film actress and a Bharatnayam dancer based in Mumbai. Also an Ex-Bigg Boss contestant. Laxmi has served NGOs which conduct LGBT activist work. In 2007 she started her own organisation, Astitva which works to promote the welfare of sexual minorities, their support and development.

Maria Goretti is the writer of the book named "From My Kitchen to Yours",Blogger,MTV VJ, Host of "The Maria Goretti Corner" on YouTube. She has hosted several TV Shows including Do It Sweet on the NDTV Good Times channel and I Love cooking on Living Foodz.

Nidhi Bhandari is a custom made footwear designer and founder of the brand 'Nidhi Bhandari-Fine Couture Footwear'. Her shoes have been on the runway for Lakme Fashion Week 2015. An artist at heart, her artistic inclination draws her to various facets of life through her travels, conversations and readings. Every shoe at Nidhi Bhandari FCF tells a unique and enthralling story.

Rajiv Narang is the founder of Erehwon. Recognised as India's Innovation thought leader, as a part of National Planning Commission panel to recommend "India's Innovation Strategy", a Council member of the "Innovation for India" Foundation & a Co-Chairperson of the FICCI Innovation Committee.

Manikandan is a Coimbatore based jute machinery technocrat who has launched the Spero E-bike, which is India's first crowd-funded bike. Spero is an electronic eco-friendly bike that can travel about 30 km on a single charge. The best thing about the e-bike is that it charges itself as the rider pedals.

Sandeep Sonigra is a leader in creating sustainable Eco-Friendly real estate and co-founder of Orange Country Foundation, which is dedicated to research & development of Eco-friendly construction practices in Urban Areas. Also by profession, he does real estate development business(in the name of Orange country group) where solutions towards Sustainable Living provided by OCF are implemented first and then propagated to others.

Sundeep Kochar is an Internationally renowned celebrity astrologer, Vastu consultant, motivational speaker, Life Coach, Actor, Anchor and Author. Dr.Sundeep Kochar has touched the lives of people across the globe, from Captians of Industry to Film Stars, from cricketers to politicians. Sundeep Kochar has appeared on many TV shows worldwide such as "Bach ke Rehna" on Zee News, "Guiding Start" on ARY Digital(Dubai), "Whats your Rashi" and "Kismat Ke Sitare" on Zee TV. 'KKS' has completed 2740 episodes - a first in TV history; viewed in more than 120 countries. He is the only astrologer to be registered in the 'Limca Book of Records' for hosting the longest running astrology show ever on a National Television. 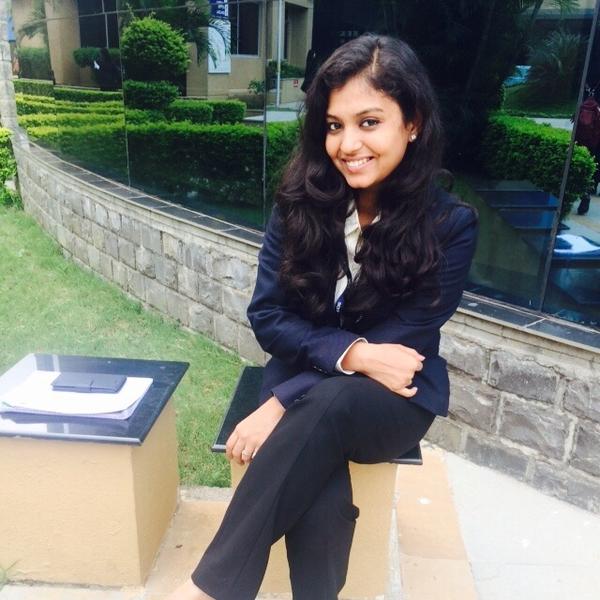