After an apprenticeship as industrial engineer, Adrien Laporte left from May 2010 to October 2014 on the 5 continents to study the lifestyles and determine the factors favoring happiness. A thesis at the "school of life". The discovery of the world of business and the economy had enabled him to understand that the happiness of the human being and of the world was not only linked to the technological and economic growth. In order to integrate in each country and to multiply the meetings, he made the choice to travel by hitchhiking, to sleep in the inhabitant, to conduct conferences in the schools and to finance his trip thanks to the money gained on Playing the accordion or practicing different professions. His meetings, from the homeless to the minister, will be his study books.

His ambition is to create a social bond, to make friends in transport and beyond, to promote the desire to know his neighbor. His photos highlight the unknowns he meets. Without him would remain "obscure" for other travelers, similar to shadows, silhouettes blurry and anonymous, hardly noticed, already forgotten. Feared sometimes.

Jean is 14 years old boy who thinks that young people should be heard more.

Léa loves art and mathematics. She's going to try to prove an art statement with the help of mathematics.

He likes to describe himself as a small spark, mischievous and audacious.

Rim would love to create her own business in the future but in the same time, she wants to help the poorest and fight for a social cause. That's when social business came to her life ...

Samuel Harrison served as an analog astronaut at the Mars Desert Research Station in the Utah Desert on a two-week mission as part of crew 155 in their engineering crew. During this time he also was responsible for crew safety as their health and safety officer, he is certified in Wilderness First Aid by NOLS Wilderness Medicine. He is currently an MSc graduate student at the International Space University where he is working in the Astrophysics department at NASA Ames in California as an ISU Graduate research intern where he is working with Ruslan Belikov on direct Exoplanet Imaging. Samuel has a deep interest in the field of interplanetary and interstellar travel and hopes to contribute to future missions within our solar system and beyond such as the ones currently being undertaken by SpaceX and the Breakthrough Initiative. He is a researcher at the Initiative for Interstellar Studies and holds a BA Hons Degree from Bournemouth University in Business Studies. 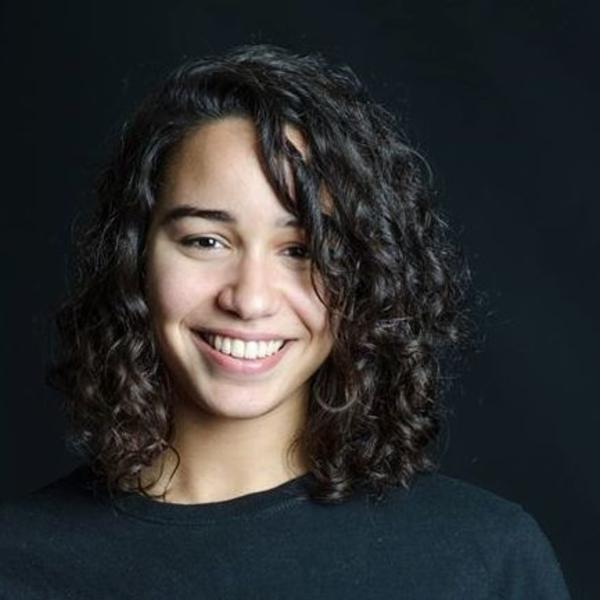