Theme: What are you waiting for?

Join us for our next TEDxCulverCity salon as we talk about what's holding us back in life in "What are you waiting for." Hear from four inspirational speakers who have not only motivate themselves, but how they continue to motivate others. This event will feature 4 speakers, live music and refreshments. Doors open at: 6:30pm / Speakers start at: 7:00pm

Founder and CEO of David&Goliath

An American Advertising Federation Hall of Achievement Inductee, David has consistently challenged convention by developing highly innovative and effective advertising solutions for companies including Coca-Cola, Lexus, Michelin, Reebok, NFL, Bacardi, Little Caesars, and the New York State Lottery. After an early career spent working at DDB/New York, Chiat/Day, and Cliff Freeman & Partners, David founded David&Goliath in 1999 on the belief that he could create a distinct company culture, capable of taking on the toughest marketing goliaths out there. This belief system came to life with the company’s first client, Kia Motors. David took many successful creative risks with Kia, and as the Kia brand grew, so did David&Goliath. This success has attracted equally brave clients who have their own goliaths such as Jack In The Box, The California State Lottery, Universal Studios, popchips, MGM, and Vizio Electronics, among others.

Marwa Azab has been interested in human behavior and why we do what we do since she was a child. Her interest compelled her to complete two advanced degrees in Psychology and a PhD in Neuroscience. Marwa’s desire to understand (and predict) behaviors and to share and disseminate knowledge has led her to teaching undergraduate students since 2003, and to present her work to various audiences ranging from first graders to seniors. Her unique approach to understanding human behavior—or misbehavior—stems from her interdisciplinary background which allows her to come up with innovative ways to understand “why we do what we do.” When approaching any psychological pathology, she has a matrix that includes: genes, biology, brain health, level of sensitivity to stress, early life experiences, ethnicity, race, levels of acculturation and gender. Marwa believes that complex bio-psychosocial problems should be treated by taking all of these factors into account.

Founder and Ceo of Laurel and Wolf

Leura Fine, founder and CEO of leading online interior design service Laurel & Wolf, was named one of Forbes’ 30 Under 30 in 2016. Driven by the desire to connect clients and designers through a digital platform, Leura launched Laurel & Wolf from her home dining room in 2014. Two years later, she has a rapidly growing team of more than 60 employees and a marketplace of more than 1,000 interior designers. Born and raised in Alabama, Leura grew up with a passion for design; she began her career at a top design firm and then started her own company, Leura Fine Interiors, before ultimately launching Laurel & Wolf. Named one of Business Insider’s “25 Hot Los Angeles Startups to Watch” and featured in notable publications such as Forbes, TechCrunch, Inc., Refinery29, and Elle Décor, Laurel & Wolf has disrupted the traditional model of the interior design industry.

Steven Ilous is an award-winning writer/director from Los Angeles, California, with a background in digital arts and computer technology. In 2012, he completed a teaser for his sci-fi feature film 2088 which became a viral hit. Steven has worked at Sony Imageworks and independently on over 17 feature films for New Regency, Legendary, Warner Bros, Dreamworks and 20th Century Fox. Most notably, Steven worked on Performance Capture technology on both Matrix Sequels and on Robert Zemeckis' THE POLAR EXPRESS. The Superslice ranked him 25th on their list of the Top 100 cultural influencers. In 2015, Steven's film POLIS won the Protoype Competition Grand Prize, and secured a first look development deal with New Regency. Steven is currently in development on the feature length version of POLIS, with David Fincher producing and on ARC, a sci-fi / action adventure being produced by Kennedy Marshall. 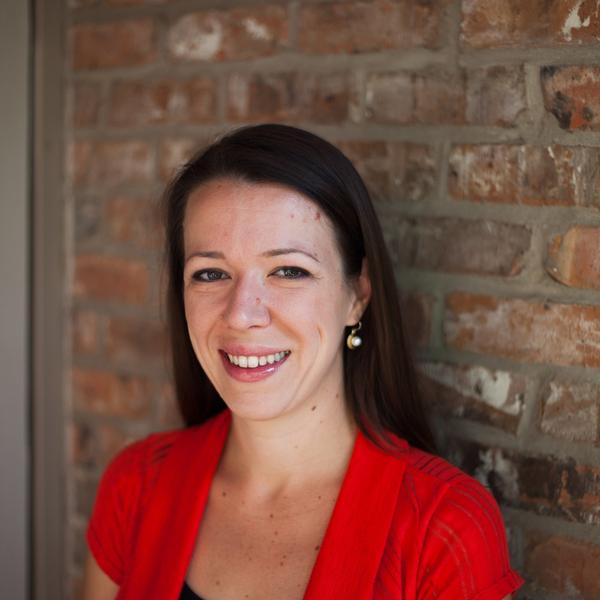 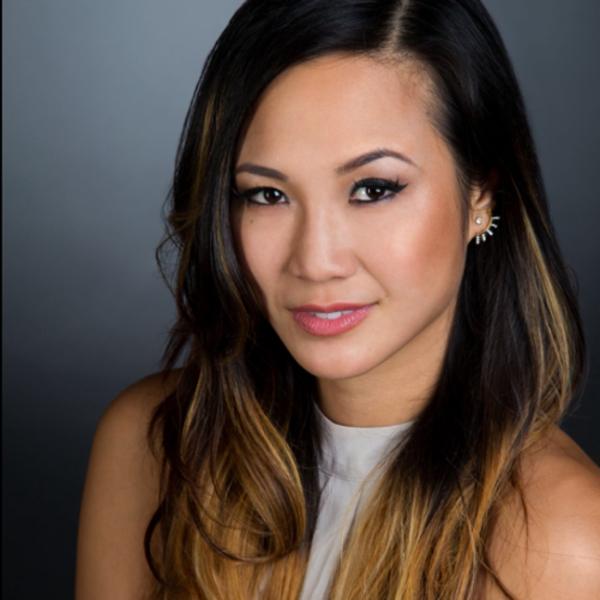