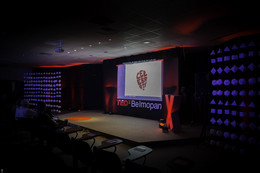 The last two years have been filled with exciting milestones for our young TEDxBelmopan team: graduations, promotions, engagements, weddings and births. It is no surprise then that we have chosen to host our 2017 event under the theme “Celebrate!” to put the spotlight on the amazing people and things happening in our little jewel. Through our event, we hope to refocus energies, ignite passions, and spark conversations on the good and positive-stories and ideas worth sharing.

Daniel is a Ph.D. student in at the University of California: Davis, studying Soil Microbial Ecology. He was born and raised in Dangriga, Belize, where he learned how to appreciate natural beauty, drive a boat, and dance Punta! He then went on to track lions in Tanzania; study animal behavior in the Galapagos; debate politics in Taiwan; grow tea in India; work on vineyards in France; and sample peat bogs in Scotland. Fry Jacks are still his favorite food though!

Dr. Elma Kay is a Belizean Scientist, University Professor and Co–founder of the University of Belize’s Environmental Research Institute (UB ERI), where she is currently the Administrative Director and Science Director for the Sustainable Landscapes Program. Dr. Kay has a Doctorate in Biology from Saint Louis University in the United States. Her scientific work spans research in plant reproductive systems, evolutionary relationships in the passionflower and grass families, forest management and ecology, and the socioeconomic aspects of natural resources management and biodiversity. In 2016 she was awarded the James A. Waight Conservation Award for her conservation efforts.

Joshua Arana is a proud graduate of Ecumenical High School in Dangriga. As a child, he was always passionate about his drums. He loved drumming so much that it got him into trouble many days for playing on the desk. He made a career out of his passion and today that career has landed him in over 20 countries all over the world to places like Japan, Germany, France, Spain, Ireland, and Switzerland. His drumming led to his current job as the Coordinator of the Stann Creek House of Culture.

Chef Sean Kuylen was born in Corozal Town and later relocated to Dangriga Town at age 7. He attended Garifuna schools and began to relate to their culture, music and way of life. At age 18, he founded and performed with the Griga Boyz Band and later the very popular Punta Rebels Band as a Garifuna Drummer. In 2004, after college, he left Belize to pursue his Culinary Degree in San Francisco, California. He did his culinary internship at Disney World in Orlando, Florida and eagerly returned home to work in Hopkins Village with a new look on Belizean cuisine. He currently owns a mobile kitchen that caters and showcase his “Inspired Belizean Cuisine”.

Founding Director of The Belize Zoo

Sharon Matola is the Founding Director of The Belize Zoo and is passionate about directing her life so that the natural world benefits from her living and working profile. While this strong desire to protect wildlife has always been a part of her being, the finest and the most rewarding part of her life is sharing her work and passion with the people who visit The Belize Zoo. She takes special time to create a fun and magical experience with the kids who visit. They never forget, their joy is overwhelming, and their bonding to the animals of their country is heartwarming and inspiring to me. She considers herself luckiest person in the world.

Born and raised in Belize, Tanya McNab is an award-winning graphic designer, publisher, and visual branding expert. McNab is the force behind a handful of Belize’s important publications. Her most innovative creations include the Flavors of Belize Magazine, Flavors of Belize Cookbook, and the Destination Belize Magazine–the country’s foremost tourism publication. When she is not working on her passion out of her Belize City office, or in the field with clients, you will find McNab recharging her creative batteries on the offshore cayes, or away exploring the world. 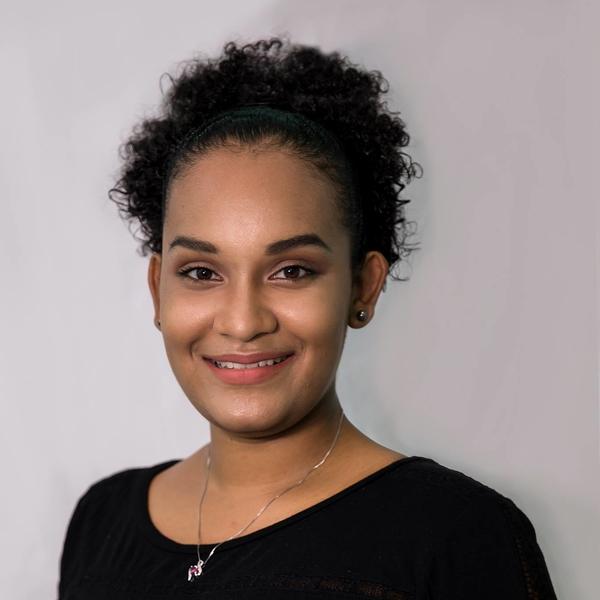 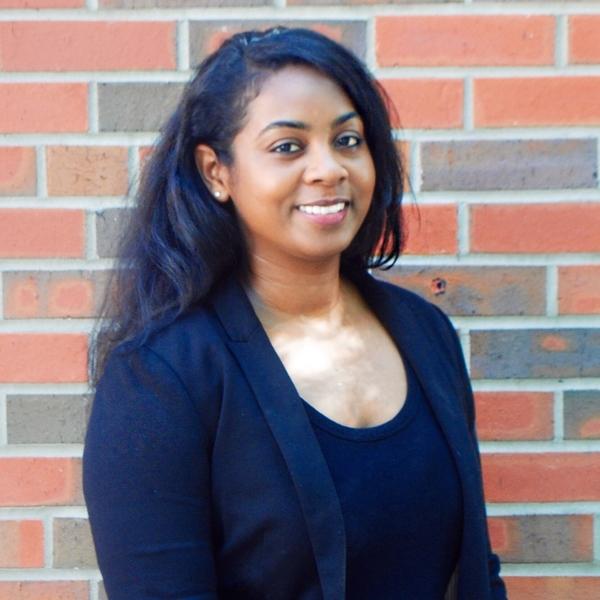