WHAT CAN YOU EXPECT AT TEDXLAVAL?

In the spirit of the TED movement, TEDxLaval is all about inspiring and thought-provoking ideas that are worth spreading.

TEDxLaval is inviting you to join us at a cocktail, giving you a unique opportunity to interact with the speakers and mingle with other attendees!

TEDxLaval brings together 6 thinkers who will become speakers for 18 minutes or less, and who will address engaging topics under the theme of our second edition: Cultivating the Future.

The Barr Brothers Singer and Guitarist

Talented guitarist, singer-songwriter, and frontman for the internationally-renowned band The Barr Brothers, Brad Barr is an American-born musician who calls Montreal his home since 2005. A main headliner at the 2015 Montreal Jazz Festival, he will perform there again this year with his band, along with other fellow musicians. With resolutely poetic lyrics and harmonious folk sounds, his music draws from the blues which, in his own words, is a human concept that exists in almost every culture.

David Oswald is a designer and environmental scientist. He is the founder of DE (Design+Environment) whose team brings deep expertise in environmental science and creative design to the most pressing environmental challenges on the planet. He is called upon by international organizations such as the United Nations for decision support in climate change adaptation and risk analysis, and his creative expertise has been showcased on major global projects. He attended the University of Waterloo, McGill University, and Royal Roads University, where he is an associate faculty member. In 2016, he was elected as a Fellow to the Royal Canadian Geographic Society.

A self-proclaimed child at heart, Derick Fage is curious about everyone and everything, a quality that engages viewers daily. As a host of Breakfast Television Montreal on City, he thrives on conveying what’s happening in a fun and informative manner. In 2012, he was awarded the Queen Elizabeth II Diamond Jubilee Medal for his community work and contributions to charitable organizations. After going public with his personal struggle of living with chronic fecal incontinence since birth, he accepted the role of ambassador and champion for the Canadian Continence Foundation in the hopes of helping others who are living with any number of challenges.

Founder of the Inspire-toi social consciousness movement, François Lemay is an international speaker, and a specialist in performance psychology and full awareness training. He is also the founder of the Kaizen Academy, and author of two books, Tout est toujours parfait! and Reconnecte avec toi. His teachings are shared with many organizations, schools and institutions around the world. His message is intended not only for business managers and leaders, but also for parents and educators. He uses plain language to describe the core principles of developing and achieving our full potential, and more importantly, he helps everyone benefit from them.

Marc-Olivier Schüle is an innovative entrepreneur, psychoeducator, and doctoral student specializing in evidence-based practices and knowledge transfer in the field. Seeing that most research is actually never used, he committed to changing this situation by improving access to scientific information in order to provide psychosocial support workers with the best possible screening, diagnostic and intervention tools. He has developed a strong interest in the impact of new technologies and artificial intelligence in these areas. He is co-founder of several organizations where his research findings are applied, including Unipsed and the Polyvalence publishing company.

Marie-Eve Naud recently completed her Ph.D. in astronomy at the Université de Montréal’s Institute for Research on Exoplanets (iREx). The topic of her thesis was the detection of giant gaseous exoplanets that are very distant from their host stars through a technique called direct imaging. She is fascinated by exoplanets and astrobiology, i.e. the study of life on Earth and in the universe. She is currently the Scientific and Education Public Outreach Coordinator at iREx, where she makes sure the advances and findings made by the 40 or so institute researchers are shared as widely as possible.

Vanessa Grondin is a food engineer who has worked in the food industry for over ten years. Her interests lie in innovative packaging materials and food safety which, beyond the preservation process and packaging integrity, also considers the product lifecycle, including packaging breakdown. Involved in her community, she is a member of the board of Moisson Québec, and is president and co-founder of the Executive MBA Alumni at Université Laval. She served on the organizing committee for the 2016 Junior Chamber International World Congress, which was awarded the Fidéide for Business Event of the Year by the Québec City Chamber of Commerce in 2017. 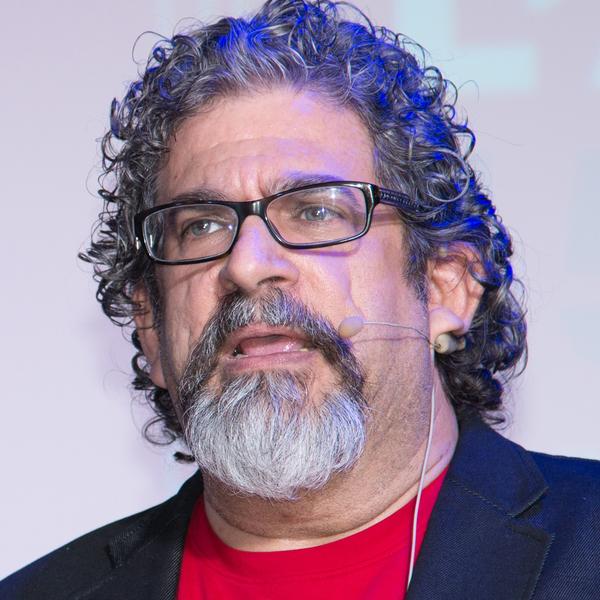 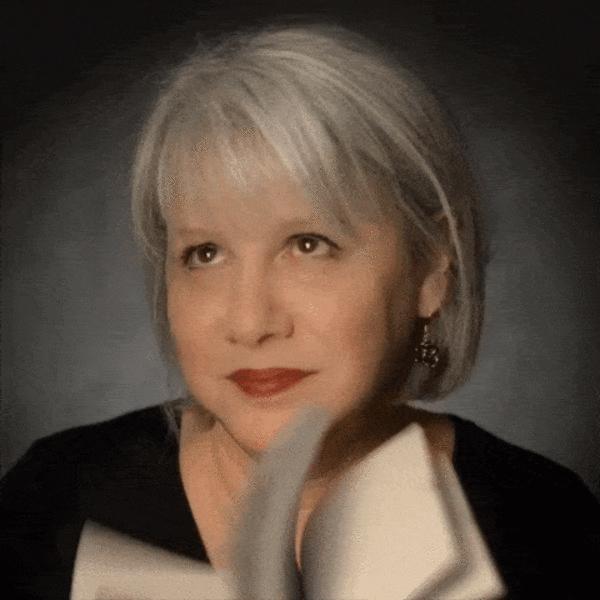