We often see things in black and white or right and wrong, which has created tensions in many different forms. Our goal is to bring forth new ideas, experiences, and research that will loosen some of the tension between our conflicting beliefs to unravel a new approach that will inspire a new way of thinking.

Aeia Abas is currently studying Sociology and Public Relations at Cal State Long Beach. For the past two years, Aeia has been involved with Alpha Phi Omega, a national coeducational service organization which embodies the principles of Leadership, Friendship, and Service. She currently serves as Service Vice President of the fraternity, coordinating the planning and successful execution of its service program. Her projects span from aiding the homeless by delivering over 800 hygiene/lunch bags in Skid Row to battling high school bullying by educating students on the importance of accepting one another. There are many causes she is passionate about including civil rights, refugee protection, and LGBTQIA+ acceptance. She hopes to utilize her education and experience to advocate for causes that are important to her. She is unsure where her life’s path is taking her, but she is enjoying every step.

Dr. Brandon Gamble served middle and high school students as a school psychologist in the Long Beach Unified School District before becoming an associate professor at Cal State University Long Beach, in the College of Education for the Educational Psychology program and has had the honor to serve as the advisor for the Black Student Union at CSULB. Dr. Gamble's written work and research has focused on African American male's social capital and familial support networks that empower young men to succeed in academics. He is currently the liaison of the Association of Black Psychologists (ABPsi) to CASP, and as of Spring 2016, has been elected as the Western Regional representative of the ABPsi.

Chris Tompkins teaches intrapersonal development, self-empowerment, and confidence building at high schools, after school programs, Big Brothers Big Sisters, and LGBT Centers throughout Southern California and at LA Central Juvenile Hall. Chris is a published writer and has contributed to the Huffington Post, the Elephant Journal, and the Good Men Project. He believes connecting with our spirituality, loving ourselves, and taking full responsibility of our lives is where our strength lies at the deepest level of the LGBT movement. Helping youth access this information at an early age can change the trajectory of their lives and get us closer to a more peaceful planet. His ultimate mission is to help heal homophobia before it begins and help to prevent bullying before it starts. Chris Tompkins is a teacher, speaker, spiritual counselor, and LGBT “inner advocate” based in Los Angeles, CA.

CEO and Founder of Ask a Lawyer Now

After 10 Years as a Los Angeles County District Attorney Emily D. Baker became the CEO of her life and founder of Ask A Lawyer Now. Because she constantly received phone calls from people who needed legal guidance and didn’t know where to start Emily decided create a company that puts service and compassion back into Law. Ask A Lawyer Now provides accessible legal guidance when you need it. Starting a web based company was particularly appealing because Emily is a giant tech nerd. Through the love of tech and life hacking Emily found Biohacking and became one of the first 80 Certified Bulletproof Coaches in the world. Emily puts butter in her coffee every morning, and shares her Biohacking adventures on YouTube. This unique experience and knowledge makes Emily a sought after contributor sharing her tips, tricks, and hacks in various media outlets including The Good Life Dr. Oz Magazine, Woman’s World Magazine, Bulletproof.com, Boss-Mom.com, BravoTv.com.

Ernesto Rocha is an organizer, storyteller, transformational coach, and advocate for social, racial, and economic justice. He currently serves as the community organizer for the Clean and Safe Ports Project, a comprehensive campaign of the Los Angeles Alliance for a New Economy (LAANE). Ernesto was born in Tepatitlán, Jalisco, Mexico and immigrated to the United States in 1996 at the age of eight. Ernesto was the first in his family to graduate from high school and attend college where he graduated from UCLA with a dual bachelor degree in Political Science and Chicana/o Studies. While at UCLA, Ernesto advocated for the undocumented immigrant-student population by implementing strategic education and media campaigns to build support for both the California and Federal DREAM Acts. Ernesto’s eleven years of organizing experience include working and advocating for immigrant rights and low-wage workers in various industries, including nursing homes and port trucking.

Genesis Butler is a 10 year old animal rights activist and ethical vegan. Genesis has earned numerous awards for her activism including Animal Hero Kids' Sir Paul McCartney Young Veg Advocate award, Vegan Kid of the Year award from Vegans Are Cool, and PETA's Kid of the Year Award. She also worked with Farm Sanctuary to get Meatless Mondays passed. She is featured in Vegan: Everyday Stories, a documentary about the lives of everyday vegans and is starting her own non-profit foundation called Genesis for Animals where she will provide funding to people who rescue animals. Although she is active in the animal rights movement, she is still able to be a kid and loves playing football, singing, dancing, sewing, drawing, and spending time with her friends.

Glenn Zucman is a Los Angeles-based Artist and Arts Educator. Glenn’s work includes Representational-Abstract Painting, Graphic Printmaking, Video Installation, Robot Artists, and Avatar Identity. Most recently he’s been interested in Public Art, Social Practice, and Civil Rights in Cyberspace. Glenn has produced the Arts Interview radio programs Border Patrol for American Public Media, and Strange Angels for KBeach Radio. In the past 12 years Glenn has taught 4,695 students at California State University, Long Beach. Across this time Glenn has come to believe that education cannot be taught by lecture, like pouring oil into an engine, but instead must be an individually discovered path.

John Bruna, author of The Wisdom of a Meaningful Life, is counselor, educator, mindfulness and Dharma teacher. With humble and challenging beginnings, he grew up in a low-income environment, surrounded by drugs, alcohol, and violence. In 1984, at the age of 22, John began a spiritual journey that changed the course of his life. As a result of that journey, John has been able to turn his experiences of being a dishwasher, auto mechanic, corporate manager, graduate student, school teacher and Buddhist monk into insights on how to live productively, creatively, and collaboratively. Having transformed his own life, John has devoted his life to helping others improve theirs. He was a beloved teacher at Jordan High School in Long Beach and is now the co-founder of the Mindful Life Program and director of the Way of Compassion Foundation

Assistant Director for the Office of Multicultural Affairs

Dr. John Paul Higgins has been an Assistant Director for the Office of Multicultural Affairs and teaches for the Department of Women’s Gender and Sexuality Studies at California State University Long Beach since 2015. In addition to being an educator and founder/curator for DoctorJonPaul.com, he regularly contributes to TheRoot.com, Contrast Magazine and has been published in MUSED magazine and Blavity. He has also worked with USA Network on topics related to diversity and social justice. In 2015, Dr. Higgins was named the National Black Justice Coalition’s “Top 100 LGBTQ People to Watch” and is a Whitehead Leadership Scholar. This will be his first TEDx talk.

Student and Practitioner of Regenerative Design

Ryan Serrano is a student and practitioner of regenerative design. Born in Southern California to a Mexican immigrant father and a mother who is the daughter of Scottish immigrants, much of his work explores our need to develop closer ties and histories to the places we live. He is a founding member of the ecological development company Earth Steward Ecology LLC and works as landscape designer and builder with the intention of improving people's' relationship to place. His specialties include working with California native plants, edible and useful plant species, permaculture design, developing social spaces, water efficient irrigation methods and non-permanent building methods. He holds a BA in Liberal Arts from CSULB, a Permaculture Design Certificate, and teaches workshops and lectures on topics related to urban ecology and sustainability. 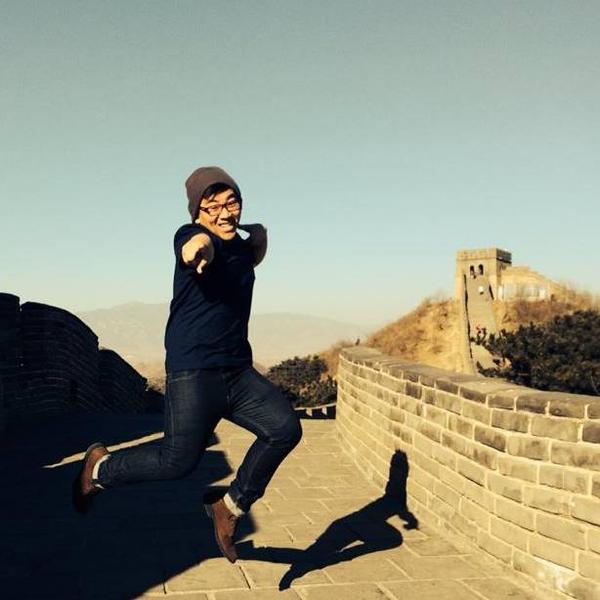 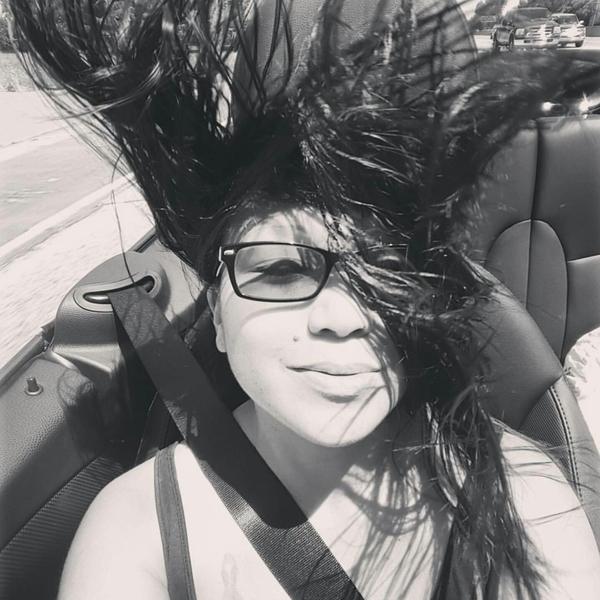