On April 15, 2017 TEDxBerkeley is gathering world-leading thinkers, makers, and doers at UC Berkeley to discuss “Constellate”. The audience will be composed of a diverse mix of over 1500 students, professors, and thought leaders from Berkeley and beyond for a stimulating day of presentations, discussions, entertainment and art that will spark new ideas and opportunities for all.

Cal Wushu is the official wushu club of UC Berkeley. Wushu is a modern adaptation of traditional Chinese martial arts that incorporates athleticism and acrobatics into aesthetic performances. Cal Wushu hosts the Chinese Martial Arts Tournament, one of the largest international martial arts tournaments, and recently hosted the US Team Trials for the World University Games. They are also the nine-year All-Round reigning champions at the Annual Collegiate Wushu Tournament.

In 2012, Darin Chhing, the son of Cambodian refugees, began composing a piece blending both Eastern and Western melodies with his culture’s rich musical heritage. Nearly five years later, the TEDxBerkeley Orchestra is pleased to premiere excerpts from Darin’s original composition entitled Singularity, dedicated to those impacted by recent terror attacks, the ongoing Syrian refugee crisis, and the pressing social and political challenges that constitute adversity in our dynamic global society.

A rare public figure who deserves to be called a Renaissance man, Andres Roemer is a free thinker, writer, philanthropist, and internationally-recognized public intellectual who is passionate about critical thinking and human rights. Dr. Roemer is a pioneer in creating and implementing ways of promoting human rights, peace, democracy, science, art, and culture. Through his diverse roles, Roemer has shaped intellectual discourse in public afairs all around the world.

Anna Lappé is a sustainable food advocate and a bestselling author of three books, including Diet for a Hot Planet, and a contributing author to fifteen more. An internationally recognized expert on food systems, Anna is the co-founder of the Small Planet Institute and Fund and currently directs Real Food Media. Anna also works with philanthropists nationwide to help fund the grassroots change we need to foster health, justice and sustainability across the food chain.

As a young adult, Damien moved between cities and found himself homeless in Nashville until country star John Rich invited him to a whole new life. Since then, Damien has performed alongside artists such as Faith Hill, Keith Urban, Robert Randolph, and John Legend. He’s also released solo projects including his latest EP, The Love Saga Vol. 1 with Warner Chapel. Damien is an ordained minister, and recieved his associate’s degree from Free Will Baptist Bible College. His passion lies in giving back to others.

Esther Wojcicki is a renowned American educator, journalist, author and mother of three incredibly successful daughters. She is a leader in Blending Learning space and teaching science through augmented reality. Many believe she has the silver bullet to solving todayís education problems. She has three degrees from UC Berkeley: BA, Master's of Journalism, and a Secondary Teaching Credential. Go Bears!

Born in 1996 in the north of France, François Reyes is the founder and managing director of the global NGO Citizen's Awakening. Present in India, France, the UK, Hungary, Canada and many other countries, his NGO spreads dialogue as a means to fight extremism and terrorism. In 2015 and in 2016, a wave of terrorist attacks in his home country impacted him at a personal level, and convinced him that people need to speak to each other in order to develop an understanding leading to peace.

Fuji Lai is a visioneer, robot creator/bioroboticist and health innovator working at the intersection of biomedical engineering, robotics and human factors design. With her 20+ years experience in telemedicine, medical robotics, human-machine interfaces and utilizing virtual reality to solve complex human challenges, she brings a unique insight into how technology can transform the human experience. She led the design and development of the first FDA-cleared Remote Presence telemedicine robots including the first FDA-cleared robot with autonomous navigation and 2014 Medical Design Excellence Award Finalist now in 1600 hospitals globally, founded a medical human factors offering around the Hospital of the Future, and was development team member on the first FDA-cleared surgical robot. She is also 2016 XPRIZE/Roddenberry Bold Visioneer, NASA/NSBRI Advisor, inventor on 15+ patents, been funded by DoD/NIH/NASA, and graduate of Duke, Berkeley and Harvard.

Prior to Kiva, she worked in rural Kenya with Nuru International, co-creating programs to raise literacy levels in rural primary schools. She also spent over a decade working with refugees through organizations including UNHCR, the International Rescue Committee, and Mercy Corps. Her career has focused on the protection and empowerment of women and girls, increased access to education, and the rights and safety of refugees and immigrants, with fieldwork primarily in East Africa and Southeast Asia.

Loretta Falcone is a NASA groomed scientist. Her research at California Institute of Technology’s Jet Propulsion Laboratory induced insights from the plasma shores of Jupiter to applications in climate change and energy optimization until one day her child suddenly took ill and she confronted her most serious challenge to solve a health mystery. Loretta shares a commitment to science, education and advancing the quality of human spirit. She lives in Lake Como, Italy with her husband and three children.

Founder of Soul of Money Institute

For more than 40 years, Lynne Twist has been a recognized global visionary committed to alleviating poverty and hunger and supporting social justice and environmental sustainability. From working with Mother Teresa in Calcutta, to the refugee camps in Ethiopia and the threatened rainforests of the Amazon, Lynne’s on-the-ground work has brought her a deep understanding of the social tapestry of the world and the historical landscape of the times we are living in.

Mayra Lozano is a junior at UC Berkeley pursing a degree in Legal Studies and Chicano Studies. She is an undocumented student activist and organizer. She is also a first generation-low income student from Compton, California. In 2016 she performed an original monologue in the largest production of Eve Ensler’s Vagina Monologues at UC Berkeley.

Mike Roberts is a fifth-year PhD candidate at Stanford University. His current work is at the intersection of computer graphics and robotics, where he focuses on using drones to support human creativity. Before attending Stanford, Mike spent two wonderful years at the Harvard Center for Brain Science. Outside of academia, Mike is an avid music nerd and vinyl junkie, and has been DJing in nightclubs for over a decade.

Minh Dang is an advocate, educator, writer, artist, and love-warrior. She is a Team Manager at Linde Group, an IT consulting firm. She serves on the U.S. Advisory Council on Human Trafficking and is Co-Principal Investigator for a community-based research study funded by the National Institute of Justice. Minh is also an independent consultant on issues of human trafficking and child abuse, is a stellar center midfielder on the soccer field, and has an unabashed love for stationery.

Named the youngest Forbes 30 Under 30 and LinkedIn Top Voice in Marketing and Advertising, Tai is an experienced storyteller, marketing leader, and entrepreneur. Followed by over 100,000 executives and young professionals, Tai's work has been widely recognized by Forbes, LinkedIn, Twitter, MarketWatch, and Tech Insider. He previously led digital and content marketing at top Fortune 500 companies, including Apple and Samsung. Tai is currently the Head of Content and Brand at SelfScore. He is an alum of the UC Berkeley Haas School of Business. Tai is the author of the upcoming book, Zero to Infinity.

Named one of 10 Women to Watch in Tech in 2013 by Inc. Magazine, Dr. Vivienne Ming is a theoretical neuroscientist, technologist, entrepreneur, and mother of two. She co-founded the Berkeley-based company, Socos, where machine learning and cognitive neuroscience combine to maximize human potential. She has developed a predictive model of diabetes to better manage the glucose levels of her diabetic son and systems to predict manic episodes in bipolar sufferers. Dr. Ming also speaks on LGBT inclusion and gender in technology. 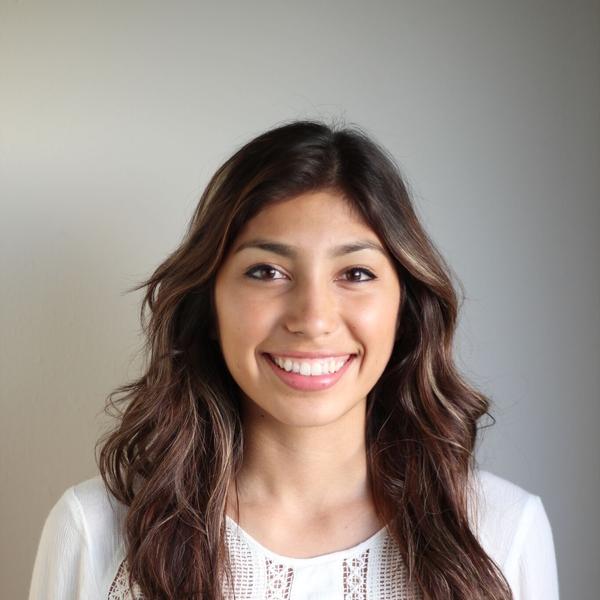 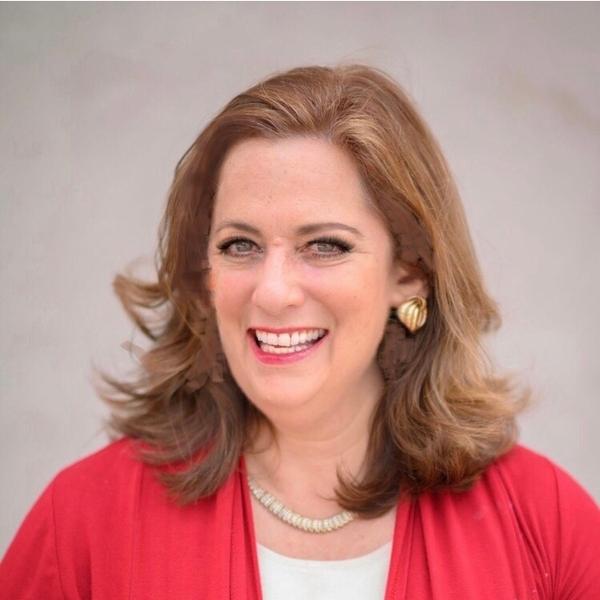