Where can your #OneLife take you?

In 2017, the TEDxIHEParis event is dedicated to exploring the theme #OneLife.

As you will hear today, sometimes we become distracted and misguided by the obstacles that life throws at us, and other times these stumbling blocks lead us to transform our lives in ways we may have never imagined.

TEDxIHEParis team hopes that our speakers will inspire you to take the road less travelled, instead of following the rules imposes upon us, think outside the box and define the “mountain” that you want to conquer.

From the stories of scientific progress, social change, to the passing of culture between generations. These are the projects, people, and stories that need to be shared. Everyone has a role to play in this #OneLife, what is yours?

Where could your #OneLife take you?

They say all of the mammoths disappeared at the end of the last ice age. All of them? No! It’s not true – there is actually one that still lumbers through the streets of Paris making some noise! So, if you also think that the mammoth has not received all the recognition that it deserves and that you find this animal pretty fantastic too, then join the fun by watching this video! We don’t bite…promise!

Aloysius Anagonye is a professional international basketball player with over twenty years experience and training with various leagues around the world. He is also the founder of Acan International, a management consulting and social enterprise. Through Acan, Aloysius offers young people an opportunity to be involved in leadership programs and he has already run projects in Morocco, Greece, England, France as well as other countries. He is passionate and determined to make a positive impact in the lives of others and his goal is to use his experience and knowledge to motivate and educate individuals.

Bertrand Badré is CEO and Founder of BlueOrange Capital, an investment fund with the objective to finance the Sustainable Development Goals with market level financial returns. Previously, Bertrand was Managing Director and Chief Financial Officer of the World Bank Group. He now teaches in a number of schools and universities, and is the author of several books with his most recent publication being “Money Honnie, et si la finance sauvait le monde?” which is expected to be available in English in 2017.

Cyrielle Hariel runs a blog focused on changemakers to highlight that much of humanity has innovative and compassionate solutions for humankind and nature. Her career change was triggered by a humanitarian mission in Bangladesh, coupled with a diagnosis of severe congenital heart defect in 2014. Since the heart surgery, she has become more committed and “alive” than ever. The heart has become the symbol of her daily work to do her part to make the world a better place: she makes a “Heart-Pic” with everyone she interviews.

Originally from Gabon, Deyvron Noël is one of the members of the internationally renowned group “Criminalz Crew”. He is passionate about the art of movement and dance is his creative outlet, an unconscious guide that can lead you through life and the senses. He has performed around the world, including events on French television TF1 and M6, as well as on stage in the theatre. He believes dancing is like talking in silence, that it can communicate so much without even uttering a word. So sit back, relax and allow yourself to be guided by this mystical interpreter of our modern times.

Diane Taieb works at Schoolab, an innovation hub that helps students and entrepreneurs grow their ideas into a sustainable project. In 2014, Diane created Starter, Schoolab’s accelerator centre, which has brought 60 start-ups to life and is now being replicated all across France. Diane loves to explore and has lived in Brazil, India, Thailand and Cambodia, working for different organisations, including the United Nations in South East Asia. She believes life is a movement and dancing is what makes her feel alive.

Frances Isabel is a Pop R&B artist. Through her music, Frances exposes an ideology for human values and invites the listener towards a better future. After reaching the top 10 in 2015 on the French Idol program Nouvelle Star, the young Mexican American artist immediately began the production of her album “Closer” where she is intimate about her passions, commitments and struggles. Let your spirit flow with the catchy rhythm and melody of Frances Isabel’s captivating voice.

John Isaac worked as a photojournalist for the United Nations for 25 years and traveled to over 100 countries documenting war and famine and the never ending struggles of our changing world. After retiring from the UN, he decided to turn his attention to nature and wildlife and to help save the tigers of India. In addition to his work for the UN, he is also known for his independent freelance work photographing celebrities. John has received many National and International awards and several documentaries have been made with him about his life and work.

With over 35 years of experience as an executive in the music industry, including 20 years as Senior VP of Creative at Warner Chappell Music, Judy Stakee is a true champion of songwriting. Judy equips her clients with the insight and tools to fully develop their careers. She is an author, speaker, and produces songwriting workshops and retreats all over the world based on her signature methodology.

Curious by nature, a news addict by habit and a tech fan by default, Kary Bheemaiah has had a varied career, as a marine engineer, a legionnaire in the French Foreign Legion, a business professional and now as a researcher. He writes and teaches on subjects related to Blockchain, complexity economics and the effects of technological change on society. He is currently the head of research at Uchange.co, a mentor at StartupBootCamp, a Research Associate with Cambridge University and a visiting lecturer at ESCP Europe and Grenoble School of Management. His first book, “The Blockchain Alternative: Rethinking Macroeconomic Policy and Economic Theory”, was published in March 2017.

Mohammad Jamal Deen is an Anesthetist (CRNA) in training in Northern California. He has extensive medical background working in intensive care units as a registered nurse, as well as working as an emergency medic in the streets of Chicago. Following his experience with projects in West Africa as well as across the USA, Mohammad decided to take on his next project to work with Syrian refugees in Europe. Humanitarian work had always been a passion for Mohammad. His latest project, a film “No place like HOPE”, raises awareness to the daily struggles the refugees are experiencing in northern Greece.

Neil Davey is a third-year undergraduate at Harvard University studying Applied Mathematics and Economics, with a minor in Global Health and Health Policy. With his degree he hopes to one day work at the intersection of macroeconomic policy, healthcare, and biotechnology. Neil has worked in many laboratories pursuing biomedical research in oncology and infectious disease. He is particularly interested in medical devices including point-of-care diagnostics. He has also co-founded two technology start-ups, one of which is a social venture to reduce female feticide in India.

Rob Greenfield is an adventurer, environmental activist, humanitarian, and dude making a difference. He is dedicated to leading the way to a more sustainable and just world. His activism creates eye-catching visuals that inspire people to self reflect on how they can make positive changes in their lives to be a part of the solution to our current environmental and social problems. He lives a near zero waste lifestyle with just 111 possessions to his name and donates 100% of his media income to grassroots environmental non-profit organisations.

Sara Safari is an author, speaker, mountain climber, college professor and advocate for women’s empowerment. She was born in Iran and moved to the USA in 2002 to continue her education in electrical engineering. While teaching at California State University Fullerton, Sara met the founder of the Empower Nepali Girls foundation. She decided to climb Mt. Everest to raise funds and awareness for the girls who become victims of human trafficking or are forced into early marriage. She is now a board member and director of development of Empower Nepali Girls and she dedicated her book “Follow My Footsteps” to this organisation. 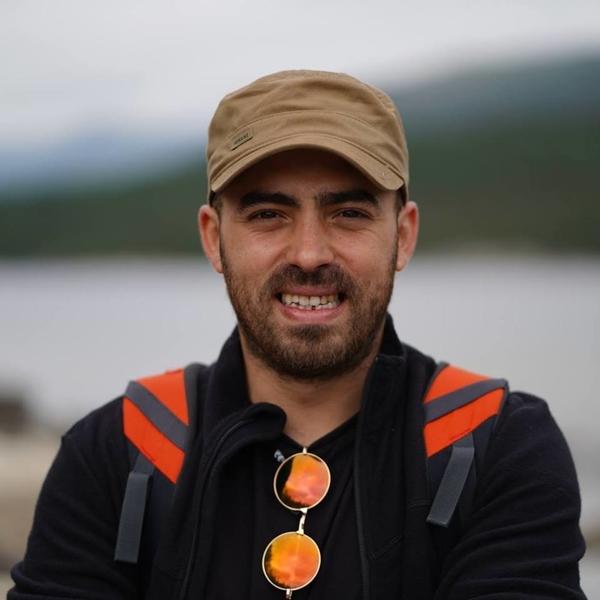 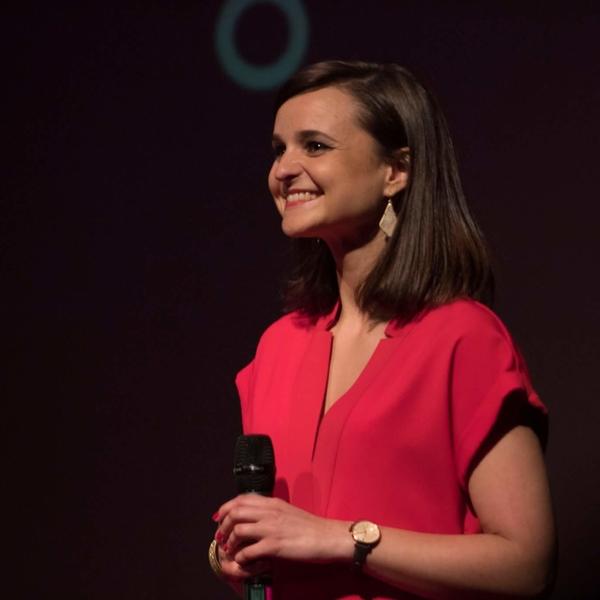