Many of us, young leaders and innovators, at a very pivotal stage of our lives, are over-burdened with our perception and perspective of the world. We become stubborn to accept the radically changing world because we love to be comfortable in our own nest of thoughts. The 2nd edition of TEDxSMIT will amplify ideas through speakers who will push our community to radically re-frame our thought process and provide a new perspective and a clear perception of the present. So that, learning never stops, innovation breaks boundaries and mankind creates a better future.

An entrepreneur with expertise in managing start-ups, both for-profit, and not-for-profit, Avipsha has over ten years of successful track record in sales, product marketing, project management, operations, and strategic partnerships. She joined Roshni in 2013 and has led the organization to triple its reach and empower over 24,000 girls from socially disadvantaged backgrounds in India. Empowering women to realize their highest potential is her calling.

Dr. Suman Sahai is a woman who has many tags- a scientist, an academic, a campaigner, a family person and an agent of change. In 1993, she formed the Gene Campaign, a research and advocacy organization, which has been instrumental in empowering the rural and tribal community of India. She was appointed Knight in the Royal Order of the Golden Ark, the Netherlands in 2001 and was honored with the Norman Borlaug award in 2004 for her outstanding contribution to agriculture and environment. Dr. Sahai is also a recipient of the Padma Shri, the Borlug award, Outstanding woman Achiever award and the BirbalSahni Gold medal. She is the founder Chairperson of the Gene Campaign which works on issues relating to food, nutrition and livelihoods.

Kunal Munshi is a first generation entrepreneur with an intense passion for adventure and environment, his love for Renewable Technology and Solar Power led him to found Sunrator Technologies, a solar power consulting firm that provides design, analysis, advisory and training to private and government organizations. He is one of the well-known figures of the Solar Power Industry and has delivered various lectures and has been featured in numerous talks on Renewables and Solar Powers.

Kunal Newar is a renowned illusionist and mentalist. He has traveled across India and has performed at many reputed stages and events. He believes he is having the recess of a lifetime with magic.

Satyarup Siddhanta is a mountaineer who has summited the 6 highest peaks of 6 continents and has his eyes set on the highest peak of Antarctica which would complete his cherished dream of accomplishing 7 summits. His story of fighting Asthma, social and financial hurdles to aspire for his dream is an inspiration for everyone.

Sudhir Mishra is a human resource and marketing professional with over 16 years of experience. He has handled leadership roles for some of the most reputed organisations and brands in India. On a personal front, he is a motivational coach whose desire to impact lives in a positive way keeps him going.

Suresh Kochattil is a Social Media Expert and Activist who has played integral roles in the biggest social media campaigns run by political entities in India. He is the brain behind many social media campaigns that have become household names in India. His rich experience in media for more than a decade helps him to understand and communicate better with the online audience. 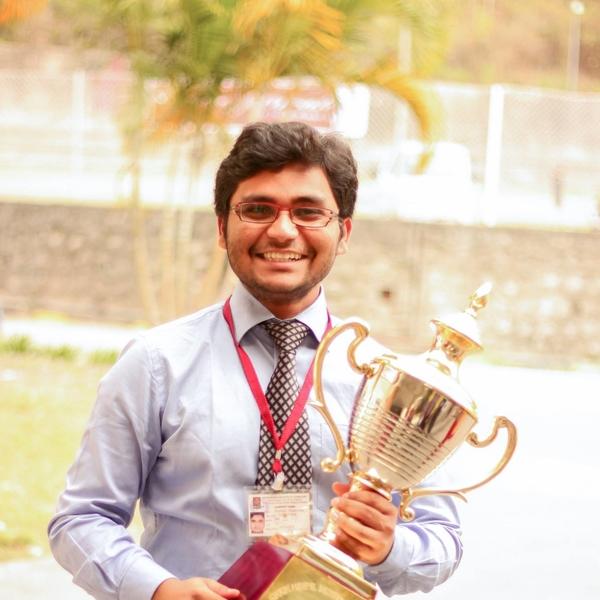 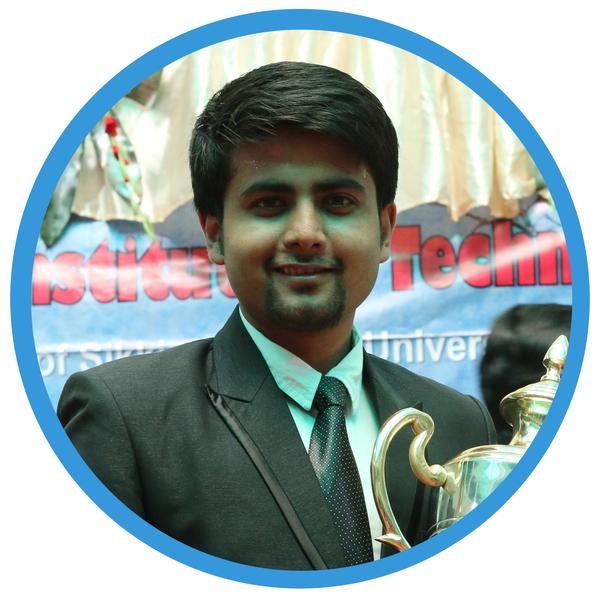