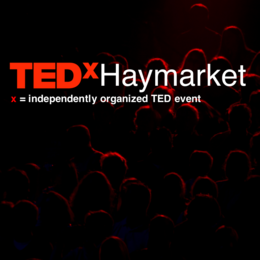 Change will never happen this slowly again. Yet at this moment, our gadgets are evolving more quickly than we are. Routine models and opinions are being upset, challenged and revolutionised at an unprecedented rate. The world is safer now than at any other point in history, but a sense of unrest prevails.

We’re entering a captivating period of human existence, defined by exponential change. And we want to bring to light some of the big ideas that will shape our perceptions and touch our lives, now and into the future.

After suffering the profound loss of his father at the hands of an extremist, Alpha Cheng has turned his tragedy into a call for Australians to unite rather than be divided by hate. Arriving in Sydney with his family as an immigrant from Hong Kong as a child, Alpha grew up in a loving family that embraced multicultural diversity. In October 2015, Alpha’s father, Curtis Cheng, was murdered while leaving work in Parramatta. Since then, Alpha has become a vocal advocate for gun control and has worked voluntarily to promote a national gun amnesty. Moreover, Alpha actively encourages acceptance and tolerance and has spoken out against people who would use his father’s death to justify their opposition to Muslim immigration. A passionate Humanities teacher in a Canberra high school, Alpha is committed to imparting fairness and equality to all his students. Despite suffering at the hands of extremists, Alpha believes Australia is a better place when we all respect our rich diversity.

Bill Dimas and John Wiltshire are the founders of aMBUSH Gallery and Wiltshire + Dimas. Since co-establishing Wiltshire + Dimas in 2004, John Wiltshire and Bill Dimas have built the consultancy into a leading specialist in placemaking, activations, events, marketing and communications within the property industry. With a distinct passion for the arts, John and Bill co-founded aMBUSH Gallery in 2007 - a multi-award winning art gallery and innovative program of site-specific, project-based art activations stemming from a unique fusion of philanthropic and commercial impulses.

Michael is the Managing Director of Nature's Care which specialises in producing the highest quality health food supplements manufactured right here in Australia. Their products are distributed all over the world from the company’s Australian manufacturing plant, 30km north of Sydney. ​ Carrying his family's legacy forward, Michael has faced many challenges in understanding how to bridge the gap in doing business with Asia.

Pearl Tan is the director of Pearly Productions, which creates independent films and videos for businesses and arts organisations, focused on diversity. She was named one of the Australian Financial Review and Westpac 100 Women of Influence in 2016. She is the creator behind the award winning YouTube series ‘Minority Box’, held the position of Co-Chair of the Equity Diversity Committee for two years, is the diversity patron for WIFT (Women in Film and Television) and sits on the National Performers Committee for Actors Equity. She graduated from the NIDA Acting course in 2005 and holds a Communications degree from Edith Cowan University. In 2009 she received a Mike Walsh Fellowship to attend the New York Film Academy. In 2016 she completed a Master of Commerce on a Business Leader Postgraduate Scholarship at the University of Sydney. She teaches filmmaking and screen acting at NIDA and the Actors Centre Australia.

Professor at the University of Sydney

Rafael Calvo is Professor at the University of Sydney, and ARC Future Fellow. He has taught at several Universities, high schools and professional training institutions. He worked at the Language Technology Institute in Carnegie Mellon University, Universidad Nacional de Rosario (Argentina) and on sabbaticals at the University of Cambridge and the University of Memphis. Rafael also has worked as an Internet consultant for projects in the US, Australia, Brasil, and Argentina. He is the recipient of 5 teaching awards for his work on learning technologies, and the author of two books and many publications in the fields of learning technologies, affective computing and computational intelligence. Rafael is Associate Editor of the IEEE Transactions on Affective Computing and the Journal of Medical Internet Research Human Factors (JMIR-HF). Rafael is Editor of the Oxford Handbook of Affective Computing and co-author of “Positive Computing” (MIT Press) with Dorian Peters. 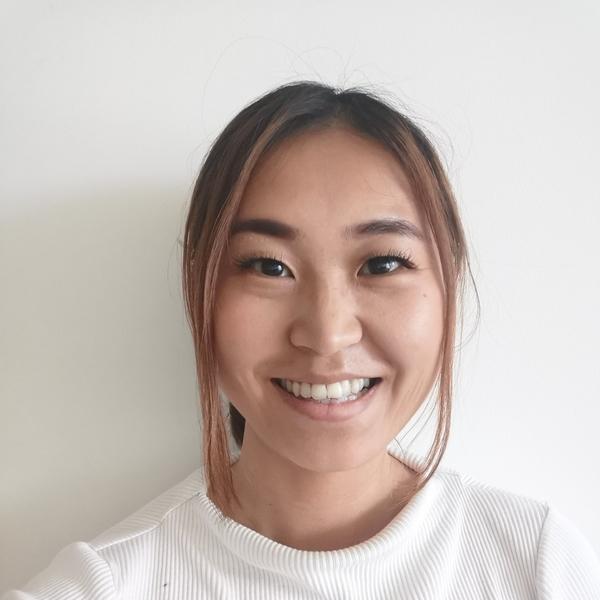 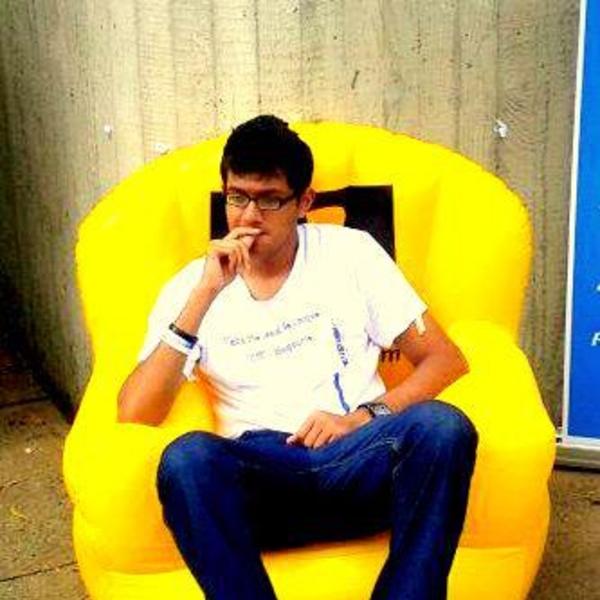