More than ever things are subject to change. TBD is becoming our permanent state. What is our world becoming when everything is in flux? This June come light our modern campfire to champion the humanity in our transformations. Come find the clues that are within us. Discover the wonders that lie between us. Our true selves are more complex than we imagined.

A fire is burning. It's warming public consciousness. We're waking up. It's time we run toward. This June 2017, TEDx SoMa will be exploring things subject to change as well as our state as subjects to change at SFMOMA.

AXIS Dance Company is changing the face of dance and disability through artistry, engagement and advocacy. Based in Oakland since 1987, AXIS is the nation’s most acclaimed ensemble of performers with and without disabilities. Nearing its 30th year, AXIS is thrilled to announce the appointment of internationally renowned choreographer Marc Brew as its new Artistic Director. Under the Artistic Direction of Judith Smith from 1997-2016, AXIS’ list of collaborators included Bill T. Jones, Stephen Petronio, Yvonne Rainer, Ann Carlson, David Dorfman, Marc Brew, Meredith Monk, Joan Jeanrenaud and Fred Frith. AXIS has toured to over 100 cities in US, Europe and Russia.The Company has received seven Isadora Duncan Dance Awards and has appeared twice on FOX TV's So You Think You Can Dance, exposing their innovative and relevant work of physically integrated dance to millions. Through education and outreach programs thousands of children and adults of all ages and abilities are inspired to dance each year.

Arthur Drooker has been an exhibited and published photographer since 1980. Drooker imbues his photography with an understanding of and appreciation for cultures past and present. He is the author and photographer of American Ruins (Merrell, 2007), Lost Worlds: Ruins of the Americas (ACC, 2011), and Pie Town Revisited (UNM Press, 2015). In his most recent book, Conventional Wisdom (Glitterati 2016), Drooker explored the world of quirky conventions, including gatherings for furries, fetishists, and mermaids, revealing that no matter what they’re about or who attends them, all conventions satisfy a basic human urge: the longing to belong. In addition to being a photographer and author, Drooker has also been a writer-producer-director of television documentaries for the History Channel and A&E. His award-winning efforts include biographies of Martin Luther King, James Dean, and Annie Oakley.

Christine Sunu wants you to hack pretty much everything. As a creative technologist, product designer, and artist, Christine has helped build companies, create research pipelines, and hack bizarre robots for bleeding-edge fields. She has a degree in Literary Arts from Brown University and a partial MD from Yale School of Medicine. She has worked in cancer biology, biophysics, neurogenetics, journalism, and product development. She speaks widely about women in tech, the Internet of Things, and emotive interfaces. She has won awards for narrative medical writing and clever sci-fi hacks. Her interdisciplinary background informs her current work in emotive interfaces and STEM education, as well as her day job as a rapid-prototyping and product mercenary. A former GE Fellow at the BuzzFeed Open Lab for Journalism, Technology, and the Arts, she now designs and builds products at flashBANG Product Development and makes low-barrier multimedia content on electronics at hackpretty.com.

Echo Brown is a writer, performer, and actress from Cleveland, Ohio. Echo’s meteoric rise in the San Francisco art scene with her hit one-woman show, Black Virgins Are Not for Hipsters, has been widely praised and played to sold out houses in San Francisco, Berkeley, and Oakland. A graduate of Dartmouth College, Echo began her career as an internal investigator with the New York City Police Department, went on to study investigative journalism at Columbia University, then moved to California to work for Challenge Day, a nonprofit that provides transformational workshops in high schools. While working there, Echo created and performed dynamic and moving stories for audiences across the country. Seeing her impact on audiences, Echo decided to become a full-time storyteller. Black Virgins Are Not for Hipsters was nominated for both Outstanding Solo Production and the Will Glickman Award, and was named one of the top ten best shows of 2015 by Rob Hurwitt of the SF Chronicle and Sam Hurwitt

Jermaine Hughes is a youth leader, facilitator, and spoken word artist from Oakland, California. Growing up in relative safety but surrounded by poverty and violence, he longed to find ways to help others in his community. He found his voice during high school at a Youth Speaks poetry slam. Later, his exploration in effecting change led him to try everything from organizing to proselytizing. After attending the School of Urban Missions Bible College, he dedicated himself to local and global missions working with kids and victims of sex trafficking in the US, Mexico, and Ethiopia. Recently, he founded a company focused on health and financial coaching for youth. He has performed spoken word poetry with Bay Area-based Lyrical Opposition (http://www.lyricalopposition.org/) for the past two years. His poetry explores the experience of a young, African-American male struggling to find God, justice, and himself.

Thibault Duchemin grew up in Paris, France as the only hearing person in a deaf family. Sign language was his first language, and he experienced from a very early age the multiple challenges that deaf and hard-of-hearing people face in understanding and communicating with the rest of society. Helping his family navigate between the hearing and the deaf worlds led Thibault to found Ava, a mobile-based artificial intelligence that empowers people with hearing disabilities by allowing them converse in real-time with family, friends and coworkers. Thibault holds a double Master of Engineering from UC Berkeley and Ecole des Ponts ParisTech. In 2017, he was named a Forbes 30 Under 30 in Consumer Technology and is member of the Hearing Loss Association of America Board of Trustees.

Virgie Tovar is an author, activist and one of the nation's leading experts and lecturers on fat discrimination and body image. She is the founder of Babecamp, a 4-week online course designed to help women who are ready to break up with diet culture. She pens two weekly columns and edited the ground-breaking anthology Hot & Heavy: Fierce Fat Girls on Life, Love and Fashion (Seal Press, November 2012) and will be publishing a forthcoming book of nonfiction (Feminist Press, Spring 2018). Tovar holds a Master's degree in Sexuality Studies with a focus on the intersections of body size, race and gender, and taught Female Sexuality at UC Berkeley. She went onto host "The Virgie Show" (CBS Radio) in San Francisco, and was a plus-size style writer for BuzzFeed. Tovar lives in San Francisco and offers workshops and lectures nationwide. 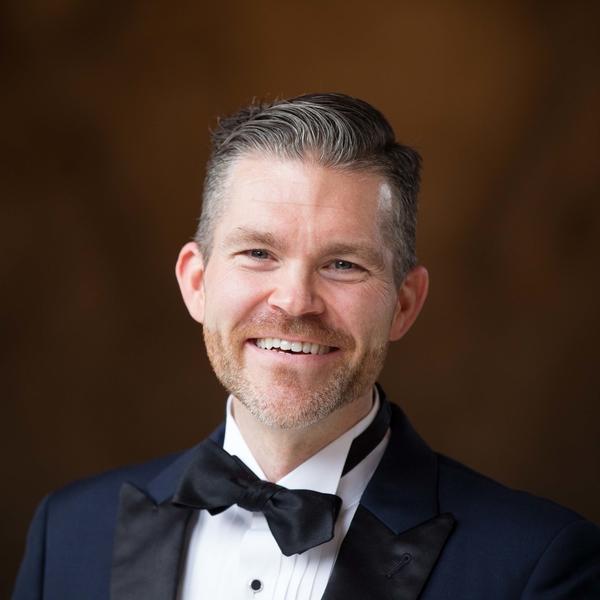 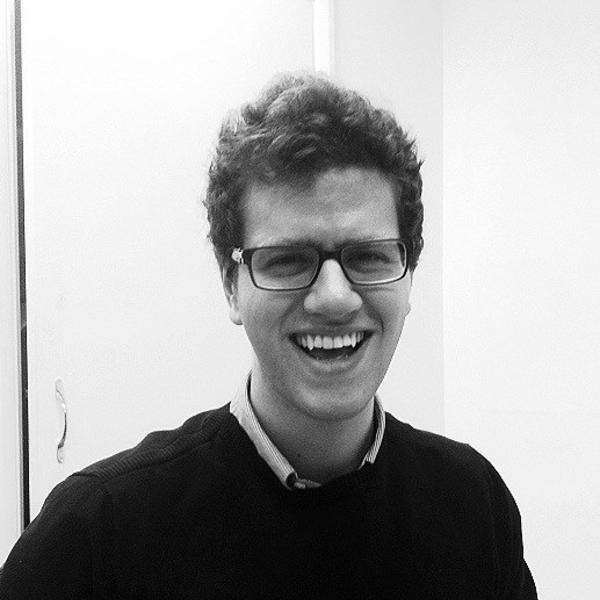