Theme: Starting from within

TEDxMimasStreet is a platform for each individual in Homs who has a vision or idea worth spreading. We believe in the power of ideas and its role in making a change in our community, and in giving each person the chance to express his point of views. The war in Syria has destroyed many dreams, morals, and passion in almost every one living here. At the time when all current reconstruction efforts are targeting to rehabilitate the buildings and cities only, regardless the real people needs. Therefore we were inspired to offer a space for each person to share his views and dreams, and to give hope to the people living here. To put the first step in re-enabling our role as humans, and give back our ideas its accrued value.

Abdullah found magic in electrical circuits when he was 8 years old, and now he is trying to light up the city with the magic he found. Abdullah al-Shaar is a passionate electrical power engineering student. His father makes Arabic sweets and he has been helping him since he was 10 years old, back when the whole industry was manual. When Abdullah became 15 his father decided to use mechanical help to increase the production, Abdullah nourished his passion by watching the procedure closely, learning as much as he could and offering whatever help he can. Today, Abdullah helps local producers in manufacturing alternative electricity equipment such as battery chargers and inverters, and aims to enlighten the producers, consumers and traders how to manufacture and deal with alternative electricity equipment.

Head of Section at a communication company

Amir enjoys the challenge of being in multiple roles and multitasking. He aspires to be a change maker in his local community and inspire youngsters to seek, plan and create a better world. Today Amir Atassi marks his 15th year anniversary as a Head of Section at a communication company. His beginnings were not easy, he had his share of difficulties, but managed to pull through. He was culminated in an obstinate tumor and an open heart surgery. Amir also manages a family business and a highly demanding voluntary work as a head of a relief organization that helps thousands of displaced people in his city. He is very passionate and proud about what he does, and hopes to achieve higher aims.

Ghasoub chose not to place "DIS", in his ability. For Ghasoub, disability is a matter of perception; if you can do just one thing well, you are needed by someone. Ghasoub Al-Zharawi is a fourth year pharmacy student. Four years ago, he had an accident that almost costed him his life; but he got through with a miracle. Due to the accident Ghasoub thought about dropping school until further notice, but thanks to his family and supportive friends; he fought his way back and got himself into college and the department he loves, pharmacy. Ghasoub faces problems every day but never gives up; in fact, he is practicing in a pharmacy, a team member in Homs' wheelchair basketball team and working in his field despite all the obstacles. Ghasoub knows that he cannot change the direction of the wind, but he can always adjust his sails to reach his destination. He is not looking for community support, he only wants them to hold back their negativity.

An old soul of 16 years, with a determination of mighty wild seas. Hala is trying to help as she still can and doing her best to get the education system outside the box. Hala Murad is a young person who demonstrates wisdom and maturity beyond her years. Her life is full of experiences and she improved herself so she can achieve her goals. However, her ambition did not distract her from keeping her grades up. She is interested in art in general, and found in it an impressive way to express herself. she always tries to reach each opportunity life gives her in order to meet her dreams and become the girl she wants to be.

Mohammad believes that in order to change the way the tide goes you should understand how it works. He is an outreach volunteer and a passionate programmer who uses his passion to help improving the work of his team. Mohammad Kalaleeb is a third year mechanical engineer student who knows seven coding languages (3D/2D) computer design. He works on advanced software like ZBrush for 3D sculpting and modeling along with Maya, AutoCAD and 3DS Max. Mohammad also likes reading novels, theoretical physics and math books because he sees in them magnifier that allows him to see all the beauty in the world.

Sahar is the kind of champion that every child deserves to have. She committed her life for the cause of her child, and she has a dream that someday the human and civil rights of individuals with disabilities are honored and they are treated as equals. Sahar al-Akhras is a volunteer in the humanitarian field, especially supporting people with special needs. She is a mother for a Down Syndrome child, and she dedicated her life to help her daughter improve herself and achieve whatever she dreams of achieving; despite all the obstacles that faced her. Sahar decided to fight for her child and every child that shared the same pressure her daughter did. today, she is running a preschool that aims to help children with down syndrome to blend into society. Sahar is fighting her way so that someday all parents who have children with disabilities see their child as a blessing and not a burden.

Shifaa sees life from different point of views, but she prefers the view looking out from dreamy children eyes. She has pledged her life for the ever existing cause, poorly educated children affected by the country’s current situation. Shifaa Sibai is an english literature graduate, and a teacher since 2007. She started teaching enthused by her love for children and their pure hearts, and when the crucial circumstances started; she started teaching children in displaced centers. She also joined a local NGO, and has been the director for the educational programs for three years now. Lately, Shifaa has been working on a “back to school” campaign, and doing her best to offer all the help she’s capable of giving; hoping that one day, education will not be the main problem threatening the future of today’s children.

CEO of Voluntary work committee of a local NGO

Yamen believes in the power of change, and his sails are ready to make a good use out of any force of wind. He is a pharmacist, a volunteer and a translator with a holy appreciation for his mother tongue. Yamen Salkini aims to make a change in the community, however and wherever he can. He believes that volunteering is a word summarizes a lot of personal characteristics such as community responsibility, charity, cooperation, teamwork and self-confidence. He started his voluntary work at Al Birr association in 2006 and now he is the CEO of one of Al-Birr main committees. He likes chemistry and analysis so he specialized in laboratory analysis. Yamen is a translator since 2010 and he dedicates his efforts to translate medical books and articles from English to Arabic and has translated more than 100 articles and about 10 videoed lectures. 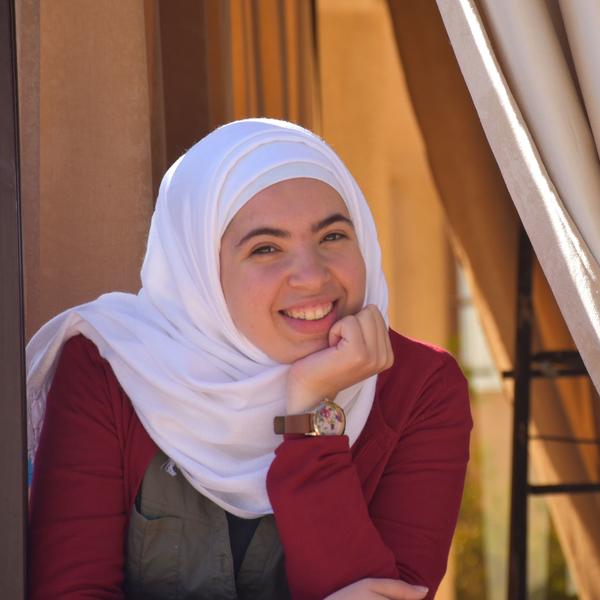 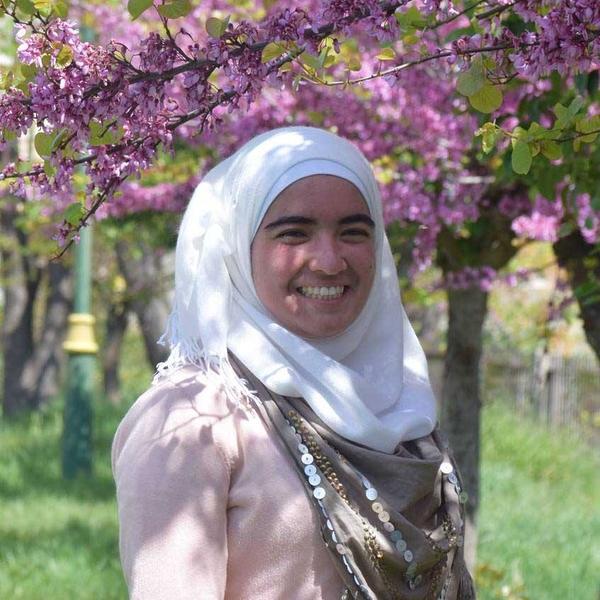