In the pursuit of encouraging social innovation, TEDxRoppongi is hosting its next event to explore bold ideas that can create movement in how we think, live, and work. We invite you to witness the first-ever TEDx event in history entirely presented on holographic screen technology; Meet some of Japan's most remarkable people across many fields; Join the darling discussion about technology & social innovation! *All 6 TEDx talks will be delivered in English, live Japanese translation will be provided to support Japanese-speaking audience.

Founder and director of Visionled® International

As the founder and director of Visionled International, Diana developed the ‘Design of Thinking’ system for setting aligned strategies whilst transcending the limits to empower participants to understand how they think when undertaking strategic projects. Visionled® coaching, advising, in-house learning and workshop services inspires people at work to think as creators, tap into their imagination, shift their perspective to motivate and engage thinking capabilities so innovation can occur and flourish in their work environment.

As an internet industry veteran, Emi embarked on startup journey since 2010 and co-founded Peatix.com in 2011, a leading community event platform in Japan and Southeast Asia. Emi has led efforts to drive its adoption in Japan and the Southeast Asia region as CMO and Head of Asia. Emi has also co-founded Unreasonable Lab Japan, a hyper-accelerator for social entrepreneurs in Japan since 2015. Emi is currently focused on projects to reimagine education for the 21st century as a co-founder of FutureEdu Tokyo, a member of EdTech Women Japan, and a fellow at Mistletoe KK. Emi also serves as a member of Information and Communications Council. Emi holds a BA in Economics from Keio University, an MBA from the Wharton School, and an MA in International Studies from the University of Pennsylvania. A mother of two digital native children.

As a former client communications manager at McKinsey, Helen trained consultants and clients in communication skills. In 2013, Helen established Sasuga! Communications and offers live and online workshops and coaching to help people communicate with more clarity and confidence in the global workplace. In April 2016, Helen published 英語の仕事術 (Eigo no Shigoto-jutsu) to share with more people practical communication tips, exercises, and anecdotes from her career. Currently, Helen is on a mission to help 2020 people create communication habits for success and happiness in global business by 2020.

Hiroki is a 20 year+ veteran in the entertainment business. He held representative director positions at Kennedy Miller Mitchell Japan, working on the Mad Max Furiosa (in development) film project under director George Miller and Ankama Japan, largest animation production company and 3rd largest video game company in France, among others roles. Starting his career at Japanese video game publisher Konami as sound creator, Hiroki has constantly been engaged in the frontiers of new technology and entertainment.

President and CEO of MANABI Limited

As the President and CEO of MANABI Limited, Masafumi has been providing global leadership and communication training to customers ranging from large multinationals to Silicon Valley venture companies for more than fifteen years. Having led more than fifty projects involving people from over twenty countries, Masafumi specializes in developing global talents and teams to communicate and collaborate effectively.

Born in Canada and raised in Haiti, at the age of twelve Stéphane E. Fouché moved to the United States following a Coup d’etat in Haiti. After completing his high school education in New York, he went on to continue his studies at Harvard College and Kyushu University through the Japanese government MEXT scholarship. Interested in the influence of Japan on his native country of Haiti, Stéphane started his career in Japan by helping build the Komatsu Summer and H-LAB Summer Schools. Through a combined experience of managing multiple programs and interning/consulting in Japan for Rakuten, Tokyo Gas, Active Learning, and teamLab, Stéphane has worked heavily in the business sector acting as a bridge・架け橋 between Japanese and foreign firms. 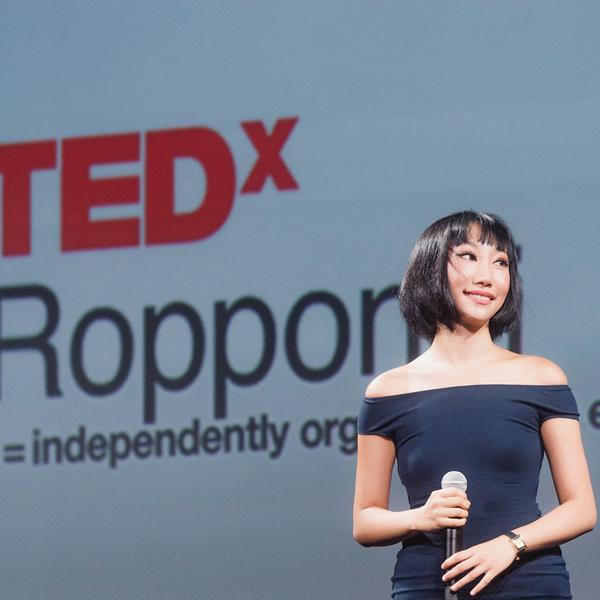 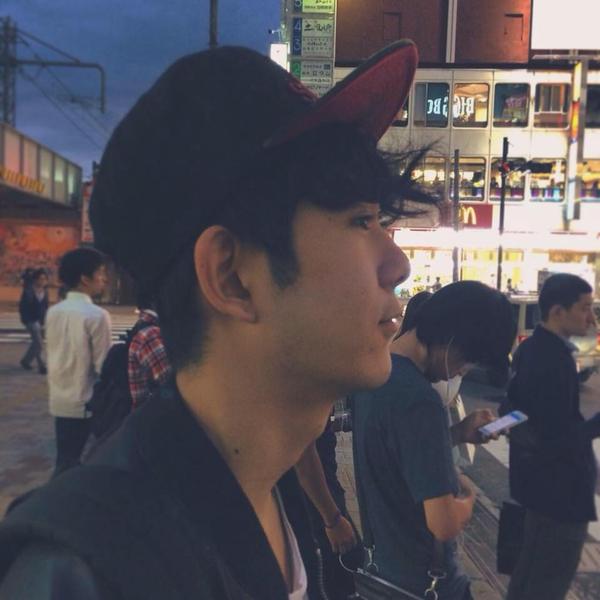