What would you do if you were limitless? To have no ends, no limits, and no boundaries? This event will feature speakers from our own University of South Florida community sharing their ideas of what can happen if we lived in limitless possibilities.

Bernd Reiter is a professor of comparative politics and currently serves as the graduate director for the School of Interdisciplinary Global Studies. He has earned his Ph.D. in Political Science from the CUNY Graduate Center, in New York and, before joining academia, he has worked as a social worker and consultant in Brazil and Colombia. His forthcoming book is entitled The End of Liberal Democracy and the Path Ahead.

Emily Pickett is a junior at USF studying communications with a minor in history. She is a member of the Delta Gamma Sorority and holds a position as Director of Chapter Activities where she plans all sisterhood activities. Emily is also an intern as an event coordinator at Confetti Events. She also serves as an academic skills tutor for homeless kids at a nonprofit organization called Starting Right, Now. At age 5, Emily was diagnosed with Retinoblastoma and, after undergoing treatment, is a cancer survivor. With the support of her high school volleyball team, Emily and her team donated over $18,000 to Dig Pink by the time she was 18. Being a cancer survivor hasn't stopped Emily from pursuing her dreams, it has given her a purpose.

Dr. Marleah Dean Kruzel (PhD, Texas A&M University) is an Assistant Professor in Health Communication at the University of South Florida. She studies patient-provider and family communication about hereditary breast and ovarian cancer. A BRCA2-positive patient herself, Marleah is committed to translating her research into practice, which is why she volunteers for the non-profit organization Facing Our Risk of Cancer Empowered (FORCE) and maintains a blog called "The Patient and The Professor."

Dr. Joyce has worked with USF students at the Counseling Center for four years. He previously did therapy at Purdue University, University of Michigan and the University of Akron. He runs the Learning to Let Go workshop weekly to help students learn to manage their limiting minds. He has studied applying Eastern mindfulness and defusion techniques to mental health for a decade.

Dr. Morgera is a USF faculty member as well as a Fellow of the Institute for Electrical and Electronics Engineers and the American Association for the Advancement of Science. His career interests include bioengineering and neurological networks. Dr. Morgera has developed graduate certificate and graduate degree programs in bioengineering, which are the first of their kind in the nation. He is also the director of Global Center for Neurological Networks, a growing force in the understanding of the networks and language of the brain, with application to noninvasive, non-drug therapeutics for a wide variety of neurological and mental disorders.

Yasmine Ezzair is an undergraduate student with a major in chemistry. She is a first generation Moroccan/American who has experienced numerous instances of religious discrimination and prejudice. Yasmine has used her negative experiences to fuel a strong passion for standing up for what is right. She began a philanthropic organization called Drawings For Impact through her social media accounts. Individuals from all over the world send in pictures of themselves or loved ones to be drawn by Yasmine and 100% of the proceeds go directly to relief operations. 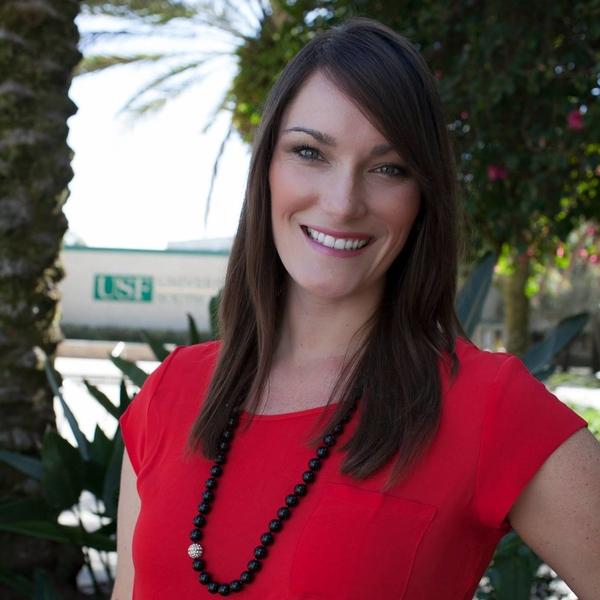 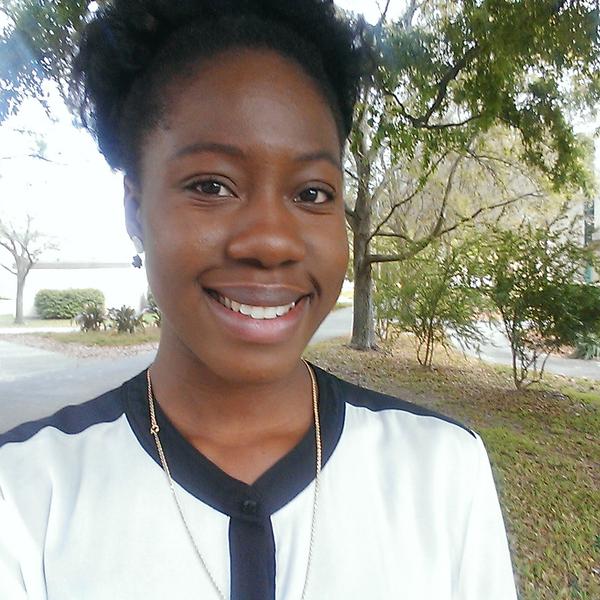