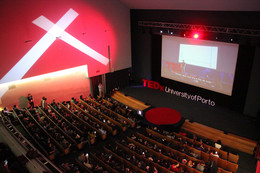 Grupo de Danças e Cantares do Minho do Orfeão Universitário do Porto is originary from the Grupo de Bailados Regionais do Orfeão, founded in 1949 is a group that is dedicated to the gathering, study, safeguarding, and propagation of the regional etnic folklore.

I am 59, married and with a child of 21. These are the most important things in my life. Now the other things. I am one of the pioneers of marketing in Portugal with an extensive experience in lecturing and consultancy. As pro-rector of the University of Porto, my mission is still dependent on marketing: my job is selling the knowledge produced at the university through patents and spin-offs created in the context of our innovation and entrepreneurship ecosystem.

Cátia Carvalho graduated in Deviant Behaviour Psychology, focusing her thesis on refugees living in refugee camps. To deepen her research she spent 2 weeks on the Molé refugee camp in the Democratic Republic of the Congo, as part of an United Nations Programme. She is currently a Ph.D student on the radicalisation of western citizens while continuing her research on fostering and integrating refugees in Portugal.

Clare Conboy has been with The Acronym Institute for Disarmament Diplomacy since February 2015. She has been worked as part of the International Campaign to Abolish Nuclear Weapons (ICAN) at the UN and with ICAN UK on their campaign Nukes of Hazard, which highlights the dangers of transporting nuclear weapons on Britain's roads. She has a double degree in Fine Art Sculpture and the History of Art from the National College of Art & Design, Dublin. She has worked in Spain, the UK and Ireland in communications and campaigning.

Gael Santos is an high-performance athlete competing in sword fencing at an international level. With 11 national titles, he is considered one of the best athletes of the World Tour, being a participant on 3 Universiades. A graduate on Architecture from the Architecture Faculty from the University of Porto, he works on the fashion industry and also in different projects in photography and design.

From a jazz standard, with themes where the wire guitar is used as bass, the cordophone from Madeira is the backbone of the project that pretends to give it new sounds. With a wire guitar distorted as an electric guitar or even a cigar case used as drums, Guilherme presents us original themes, arrangements from 1001 songs, loops, recordings and new experiences for a solo concert.

Hasan Mansour was born in Damascus in 1990. Studied Architecture between 2008 and 2013 at Damascus University, and recently, finished his master degree in urban planning at the University of Porto. He published a conference paper at CITTA 8th ANNUAL CONFERENCE ON PLANNING RESEARCH / AESOP TG Public Spaces & Urban Cultures focusing on the subject of urban identity and its loss.

Cathedratic Professor at FADEUP, João Paulo Vilas Boas is the Director of the Biomechanics Laboratory of the University of Porto (LABIOMEP). Author of more than 260 articles with international circulation, 6 books and 400 communications presented at scientific and professional international meetings. Olympic coach in Sydney (2000) and Athens (2004), with 6 nominations and 3 times elected by his peers as “Coach of the Year” of swimming in Portugal.

Jorge is a professor and a researcher on Criminology in the Law School of the University of Porto. He is a Doctor in Criminology, besides graduating in Psychology. He currently focus his research on the application of drug-related laws, risk assessment and rehabilitative measures with drug abusers.

Luís Antunes is researcher in the area of cyber security and data protection. He is accredited by the Portuguese National Security Office and regularly collaborates with the Portuguese National Data Protection Commission. He is also the head the Center for Competence in Cybersecurity and Privacy at University of Porto and the Director of the Computer Science Department.

Margarida Cruz started her career in Environment Sustainability and Management, on automobile and semiconductor multinationals. Yoga instructor and passionate for new challenges, she joined joined the team of Fruta Feia and is currently the local coordinator of Matosinhos. Margarida believes that we are inspired by an unending tide of different stimuli everyday and that it’s up to us to fight only for the ones that truly engage us.

Marta is passionate about Astrobiology and science outreach. Holding a masters degree in Cellular and Molecular Biology from the Faculty of Science of the University of Porto, she did her master thesis at the Centro de Astrobiología (CAB) in Madrid. Currently she is doing a PhD in Space Microbiology at the German Aerospace Center (DLR) in Cologne.

Martim Avillez Figueiredo is the administrator of Startup Discoveries and a partner in Fábrica de Startups, the biggest Portuguese startup accelerator. As a former scholarship student in the University of Oxford, a Master in Polítical Theory and the author of a book on basic income, he has been a keen student of the topic. His vast career includes leading major Portugues companies, brands, being a shareholder of Diário Económico, besides an extense history as a journalist.

A graduate in Mechanical Engineering and Management, Sérgio Guedes Silva decided to apply his engineering training to humanitarian causes. He works on the World Food Programme from the United Nations, leading a team responsible for innovations, operational support and strategic planning. He is also the founder and current Counsil President of G.A.S. Porto, an ONG with around 400 volunteers. 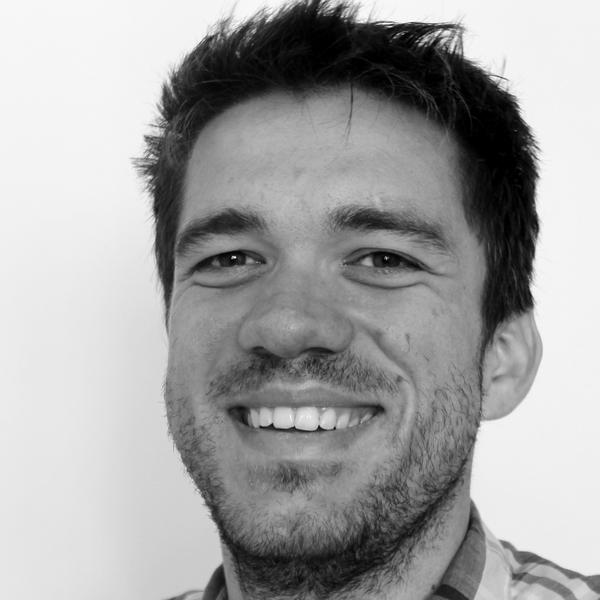 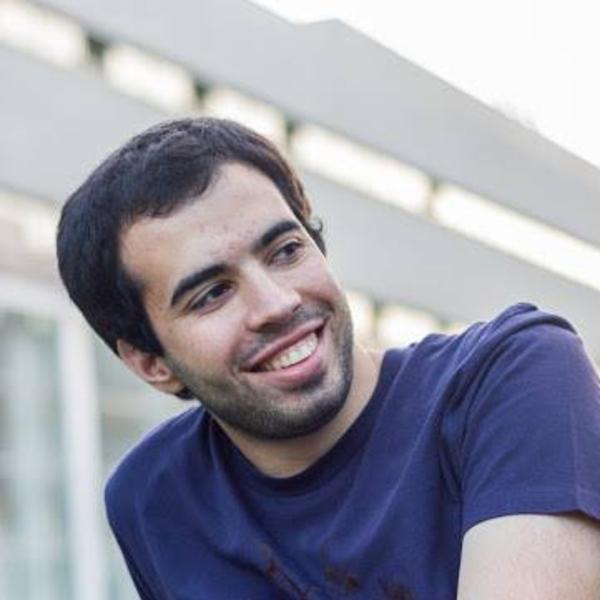