Life doesn't happen the way you expect it to. For better or for worse, everyone encounters plot twists in the stories of their lives - and it's those moments of dramatic change that teach us, test us, and inspire us.

At TEDxCalPoly 2016, we're going to be exploring a variety of ideas that will shape the way we look at important issues in our world and ultimately set our lives on a new path.

Carissa strives for social impact. Her fearless leadership in the survivor community has led to an increased level of awareness among communities, as well as improved legislation and responses to human trafficking victims, especially children.

Professor of Psychology at Cal Poly

Dr. Don Ryujin began college as a first-generation, low-income student whose experiences in a diverse but poor neighborhood ill-prepared him for higher education at a private, middle-/upper middle-class university. The disparities in advantages between the socio-economic classes experienced at the university drew him to study psychology and specialize in issues related to ethnic and gender equality.

Dr. Hill Krishnan was born and raised in a small village in South India, into the "Most Backward Caste" known for crime, poverty, and Illiteracy. After receiving his B.E. in Mechanical Engineering from Anna University in India, he moved to the U.S. and graduated with a Masters in Ergonomics and Biomechanics from New York University. He subsequently earned a Masters in Global Affairs from New York University. He received his PhD in Political Science from Boston University.

Executive Producer at "The Nightcap with Jordan Miller"

Jordan Miller is lighting the fire and pumping the gas of the entertainment industry on the central coast. The young performer from Carmel, CA began his work as a public speaker to Cal Poly’s highest level donors. Jordan is currently hunting his longtime ambition to become the host of NBC’s The Tonight Show.

Luke Fox quickly learned the need for advocacy, which has been a passion for him his entire life. From starting the first human trafficking task-force in his county to writing and passing legislation to enhance foster youth rights, he has dedicated his life to developing and implementing improvements across systems.

Michael Shellenberger is co-founder and Senior Fellow at the Breakthrough Institute, where he was president from 2003 to 2015, and a co-author of the Ecomodernist Manifesto. Over the last decade, Shellenberger and his colleagues have constructed a new paradigm that views prosperity, cheap energy and nuclear power as the keys to environmental progress.

Head of Awareness and Education at Current Solutions

Nicole Huffman is the Head of Awareness and Education for Cal Poly startup, Current Solutions which is an online platform that gives voice to sexual assault survivors. She is a kinesiology senior at Cal Poly and a member of the Alpha Chi Omega sorority.

Dr. Ryan Jenkins studies the moral dimensions of technologies with the potential to profoundly impact human life. He is an assistant professor of philosophy and a Senior Fellow at the Ethics & Emerging Sciences Group at California Polytechnic State University, San Luis Obispo. He studies the ethics of transformative technologies such as driverless cars, robots, algorithms, and autonomous weapons (AKA killer robots).

Sara Bendrick is a landscape designer, contractor and television personality. A Cal Poly Alumni, Sara enjoys designing outdoor spaces around people’s lifestyles and being hands on with her jobs whether she's filming renovation shows for the DIY Network or contracting jobs with her company, Sarita Landscape Design. (Currently, Sara is wrapping up a landscape book and filming 2 pilots for the DIY Network)"

Program Manager, Inclusion and Innovation at the Kapor Center for Social Impact

Vanessa is pursuing a Master's in Interaction Design with a focus on social impact and innovation. She is applying her research at the Kapor Center, a family of organizations making the tech ecosystem and entrepreneurship more diverse, inclusive, and impactful. Prior to the Kapor Center, Vanessa led Diversity and Inclusion at Square. 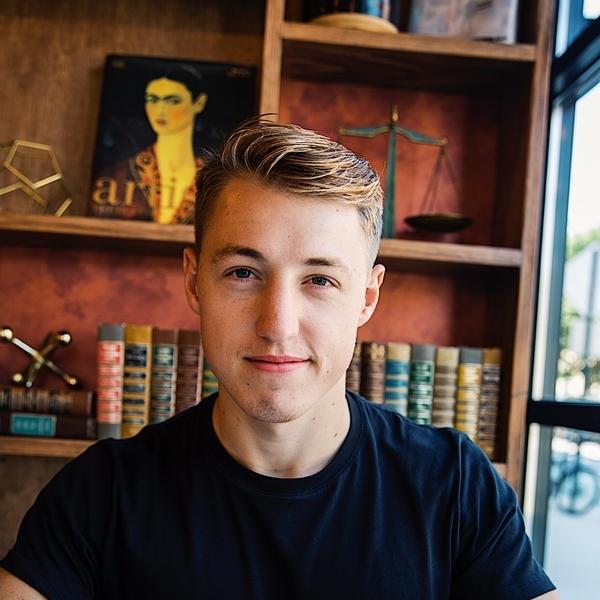 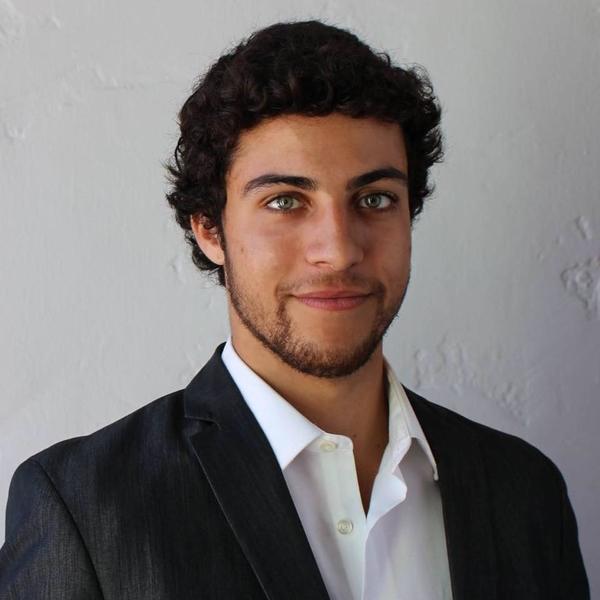