Chief Devon Clunis began his career with the Winnipeg Police Service in 1987 and has served in major areas of the organization including Uniform Patrol, Traffic, Plainclothes Investigation, Community Relations, Organizational Development & Support, as well as a number of administrative leadership roles. Chief Clunis was promoted to Patrol Sergeant in 2002, Sergeant in 2004, Inspector in 2007, Superintendent in 2010, and appointed Chief of Police in October 2012. He is a well-respected leader who believes the future of our city hinges on the creation of a culture of safety for all citizens and is honoured to help lead in this area. Chief Clunis is married and has two daughters. After 29 years in the force, Devon Clunis is now retired from the public service.

Joshua Hollett grew up "out around the bay" in Newfoundland. He completed his PhD in Theoretical Chemistry at Memorial University in St. John's and went to Canberra, Australia to work as a Post-doctoral fellow for three years at the Australian National University. He is currently a Professor in the Chemistry Department at the University of Winnipeg. Josh takes pride in the opportunity to inspire and challenge undergraduate students while teaching courses from introductory chemistry up to quantum chemistry. He also mentors undergraduates in computational chemistry research, where they work to create new approaches to modelling molecules, and then use those tools to study problems of interest, from green chemistry to viral drug resistance.

Laryssa Sawchuk is a University of Manitoba graduate in the fields of genetic sciences and adult education. Her passion for health sciences and volunteer work led her to her current role in program development and delivery for the Canadian Diabetes Association. A seasoned public speaker and health advocate, Laryssa has given countless presentations throughout the province, focusing on areas related to diabetes and communities. She is also a dedicated volunteer who works to support several local initiatives, including providing volunteer management for the 2017 Canada Summer Games and sitting on the Board of Directors for A & O: Support Services for Older Adults and NorWest Community Health Co-op. She is also currently working towards a secondary designation in Public Health.

Michael Redhead Champagne has spent the last 19 years speaking out and leading by example. Recognized in 2015 by TIME Magazine as a Next Generation Leader for his hopeful approach to community organizing, MC is committed to meeting groups where they are at, and taking a solution-oriented approach to youth engagement and community mobilization. Michael has received recognition as a Manitoba Hero, Future Leader of Manitoba & Manitoba Aboriginal Youth Achievement Award for community service. As the founder of Aboriginal Youth Opportunities, he is committed to various community initiatives including Meet Me at the Bell Tower, AYO Politics, 13 Fires among others. Michael recently served on Bank of Canada advisory committee with a task of creating a short list from women nominated by the public to appear on a new banknote.

Navdeep Tangri is an attending physician and Associate Professor at the University of Manitoba. Dr Tangri’s research program is clinical and translational and focused on improving clinical decision making for patients with chronic kidney disease. He developed and validated the Kidney Failure Risk Equation to predict the need for dialysis in patients with CKD and is presently conducting a large prospective study on frailty, physical and cognitive function in advanced CKD. He has published over 100 manuscripts and presented at multiple national and international scientific meetings. He sits on the editorial board of the American Journal of Kidney Disease, Canadian Journal of Kidney Health and Disease and is Section Editor for the Epidemiology and Prevention Issue of Current Opinion in Nephrology and Hypertension. He has active grants from the Canadian Institute of Health Research, the Kidney Foundation of Canada and Research Manitoba.

Osamede Arhunmwunde is an international bestselling author, publishing and marketing expert. Osamede is the creative director of Couronne Publishing, a boutique Publishing and Marketing firm that specifically addresses the needs and goals of business professionals who value creative freedom, visionary flexibility and achieving success with their published works. He specializes in working with leaders and entrepreneurs in all fields of business, challenging them to break through to their next level of success, credibility and significance with the most powerful conversion tool in the world - a published book. He has worked with many prestigious conglomerates around the world. He has also developed powerful models and materials that give business professionals a dominating edge above their competitions; working with thousands of business professionals around the world.

Tasha Spillett is Nehiyaw and Trinidadian. She is an Indigenous educator, activist and poet based in Winnipeg. She holds a Master’s degree in Indigenous Land-Based Education from the University of Saskatchewan. In her work as an educator, Tasha calls on Indigenous traditional knowledge as a framework for both her methodology and her pedagogy. Tasha is beginning her PhD studies, in a way that honors the land as both teacher and text, and looks at Indigenous Land Based Education as an intervention to ongoing colonization. 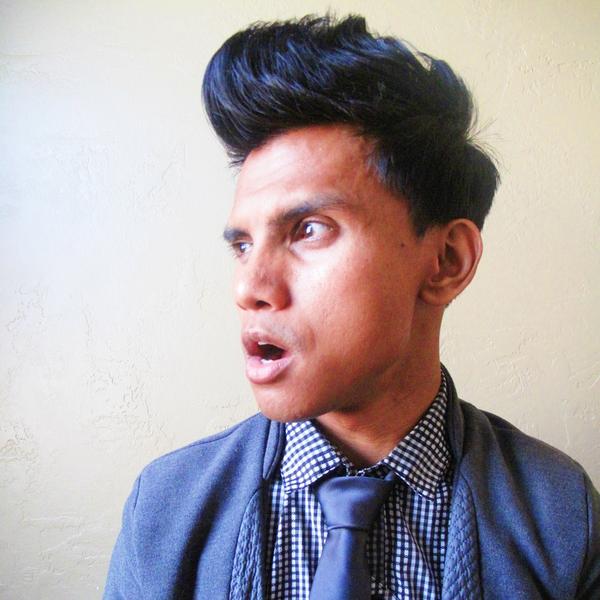 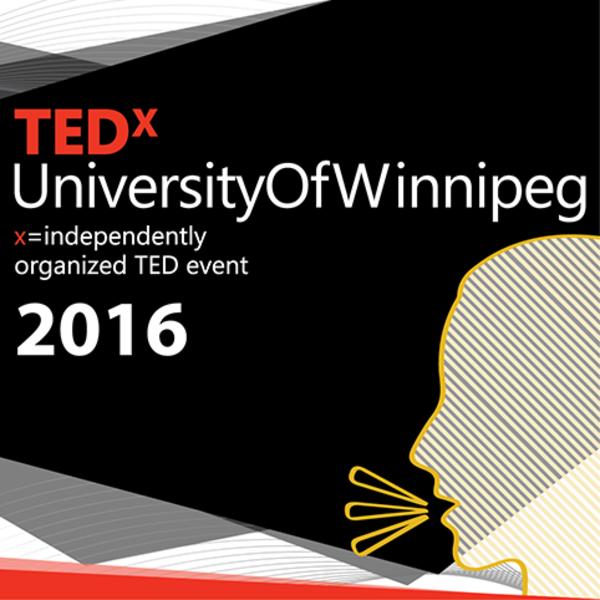