Angelina Summers is a special education teacher at Poly High School in Riverside Unified School District. She has 10 years experience at both the middle and high school level, teaching functional life skills. She strives to have students be as independent as possible and ultimately, leave her classroom to enter the adult world to become happy, contributing members of their community.

Clarissa Wei is an American freelance journalist of Taiwanese descent. She has been to 17 out of 34 provincial-level administrative units in China including Taiwan and Tibet. Wei has written stories for VICE, Eater, NPR, Mashable, LA Weekly, Town and Country, Los Angeles Times, Village Voice, BBC, CNN, CBS, First We Feast, Food Network, Time Out Los Angeles, Serious Eats, Bold Italic, KCET, Brit + Co, USA Today, Discover Los Angeles. She contributed to Fodor's Los Angeles and wrote the food and beverage sections for Louis Vuitton's Taipei guidebook. You may have seen her on Bizarre Foods with Andrew Zimmern, CBS Los Angeles, or on CCTV talking Chinese food. Wei used to lead food tours in Los Angeles. She was a former food columnist for KCET. Once she gave a speech to NASA about Chinese food. When she was in college, she was a regular food blogger for the Village Voice and a USA Today Collegiate Correspondent. She is currently writing a column for East West Bank on all the regional Chi

Garrett Lu explores the intersection between traditional and contemporary arts and cultures in minority and indigenous groups. Garrett Lu is a first-generation Taiwanese American independent writer who specializes in minority arts and cultures. He travels frequently in between Taiwan and America, sharing stories through writing and blogging on social movements and contemporary issues. Garrett is currently pursuing a master’s degree in Austronesian studies at National Taitung University. 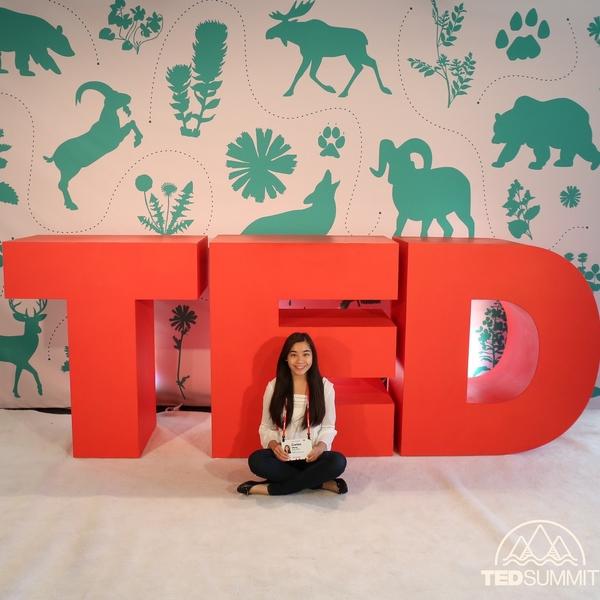 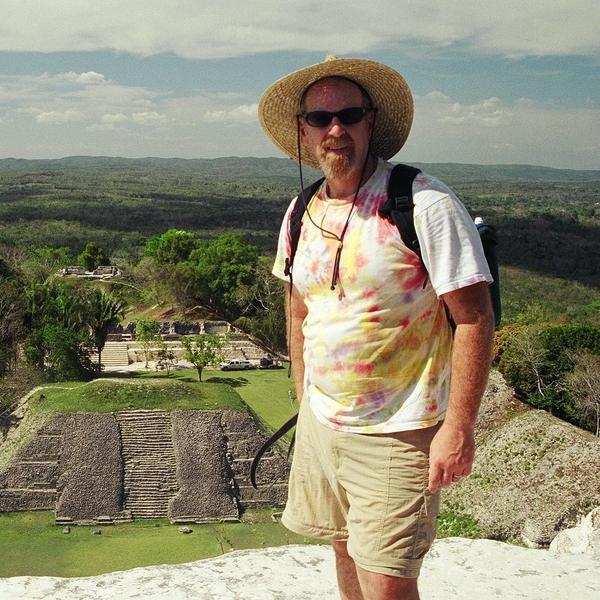