We feel privileged to be able to organize a second TEDxYouth event at our school 'Het Nieuwe Lyceum' in Bilthoven.
A TEDxevent is a locally organized event for which the TED organization has given a licence. It's all about 'IDEAS WORTH SPREADING'.
Our theme this year is NO LIMITS. We are proud to have found an amazing set of young and inspiring people willing to give a TEDxtalk! These speakers not only have 'ideas worth spreading' but they also seize opportunities, don't mind failing and starting again and see endless possibilities! An enthusiastic team of HNLpupils is involved in organizing this unique event.
For more information about the speakers please double-click their names.
For more information about the event or how to attend please send an email to:sic@hetnieuwelyceum.nl

Annegien Schilling is only 17 years old but has managed to reach more than 758.000 followers by her surrealistic selfportraits on Instagram.

Bastiaan Zwanenburg has (co-) founded multiple companies since the age of 10, amongst which the biggest retailer in Wooden Sunglasses in the Netherlands, Young Creators ( A community that helps over 15000 Young Entrepeneurs to achieve their dreams) and Delft Hyperloop ( a new mode of transportation that could bring you from Amsterdam to Paris in under 30 minutes).

Why everyone should teke a gapyear. When I was at highschool I had it all figured out. I was gonna be a fighter pilot and nothing else, period. But then something that was completely out of my hands forced me to take a different path. A path that brought me in situations I never thought I would be in. Sit back and let me tell you why I think everyone should take a gapyear!

Floris Holstege is a student at Leiden University College with a passion for debating and coaching. In 2015 Flris became the 3rd best speaker in the world at the World Schools Debating Championships (WSDC), which made him the highest ranked Dutch student of all time at WSDC. Floris continued his debating career at the Leiden Debating Union, where he simultaneously is a board member. Floris was an English as a second language (ESL) finalist and one of the top speakers at the World University Debating Championships (WUDC) of 2017. Besides his own career, Floris coaches the National High School Debating team and is determined to spread the art of debating throughout the Netherlands.

Maarten Lamers is an assistant professor, interested in animal-computer interaction, scientific playfulness and DIY science. In 2015, magazine Vrij Nederland placed him among the "101 most interesting nerds" of The Netherlands. It is ~Maarten's conviction that ambition, inspiration and playfulness should go hand-in-hand in high school research projects. Let him present you with a view on academic playfulness for the young.

Merijn Tinga is a biologist. He turned his back on biology in 2000 when he decided to cycle to Marocco (and back) with a kitesurfboard behind his bicycle. Once on the Maroccan beaches he decided to ‘become’ a visual artist. In his studio he makes installations and sculptures for the public space and festivals. He gained regional fame with his art-collective (Kunst Uitschot Team) through the illegal placings of their sculptures – many of which can still be admired in the public parks of Leiden. In 2009 he sailed around Great Brittain for a photography project – a camera in the mast of their ship took interval photos during the whole circumnavigation. After having built the Plastic Soup Board he has become focussed on Marine Litter. In 2015 he sailed round Scandinavia – hunting for plastic. He is now preparing a North Sea crossing on a board the shape of a Soda Bottle.

Nitish Zuidema studied Mathmatics at Utrecht University. He is one of the few ultrarunners representing the Netherlands at the World Championships. The title of his TEDxtalk will be: Ultrarunning, beyond the Marathon.

Title TEDxtalk: 'How to turn food waste into delicious meals and products' Selma Seddik Co-founder Instock By using very good food that would otherwise be thrown away and making delicious meals with that food at the Instock restaurants Selma and her team try to make a difference. One third of food production is wasted. That's 1.3 billion ton kilo per year worldwide! Wasting food occurs in the whole foodchain. We want to change this by turning food surplus into delicious meals.

As Stephanie Akkaoui Hughes, founder and lead architect of AKKA believes “It is at the intersection of different forms of interactions such creativity, collaboration & learning that added value and (open) innovation emerges. Every space needs to foster interactions, only to varying degrees”. This is why, we at AKKA are dedicated to creating spaces that foster interactions. Whatever your architectural needs are, we start by asking “how can we design your space to foster interactions?” To answer that question, we have developed our unique architectural process. The title of her TEDxtalk will be: ARCHITECTING INTERACTION: How to innovate through interactions.

Economist,Chief evangelist at Tony Chocolonely. Believing that together we van create without slavery in any chocolate, not just our own. 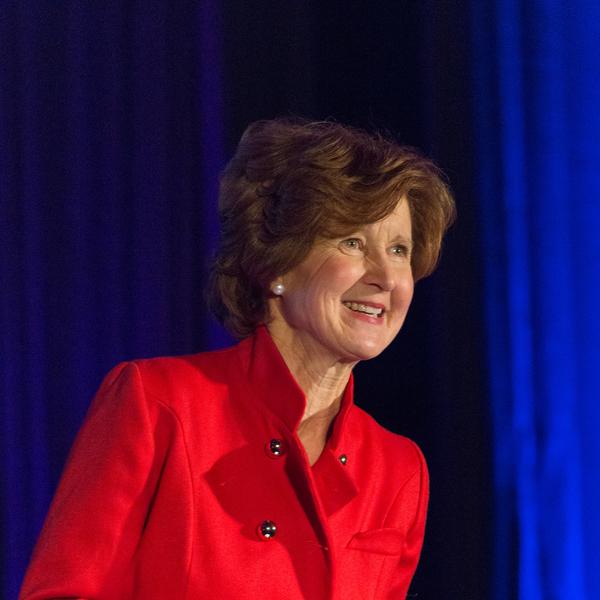