Theme: Bringing our Values to Life

On April 19, 2011, during World Creativity and Innovation Week, the Ministry of Government Services and the Ontario Public Service (OPS) Innovation Community of Practice sponsored its first TEDxOntarioPublicService (TEDxOPS) event.

Sponsored by the Transformation, Innovation and Excellence Branch of the HR Modernization Division, TEDxOPS attracted 14 speakers from across the OPS, as well as three musical performances, one spoken word artist, and two hosts.

The conference theme for the first TEDxOPS event was "Bringing Our Values to Life." The free event attracted more than 150 applicants, plus more than a dozen volunteers. Only 100 places were available for OPS employees to attend. The event was held at The Bram and Bluma Appel Salon at the Toronto Reference Library.

Videos of the TEDxOPS talks were made available on the OPS intranet site, OPSpedia. Below is the final program. 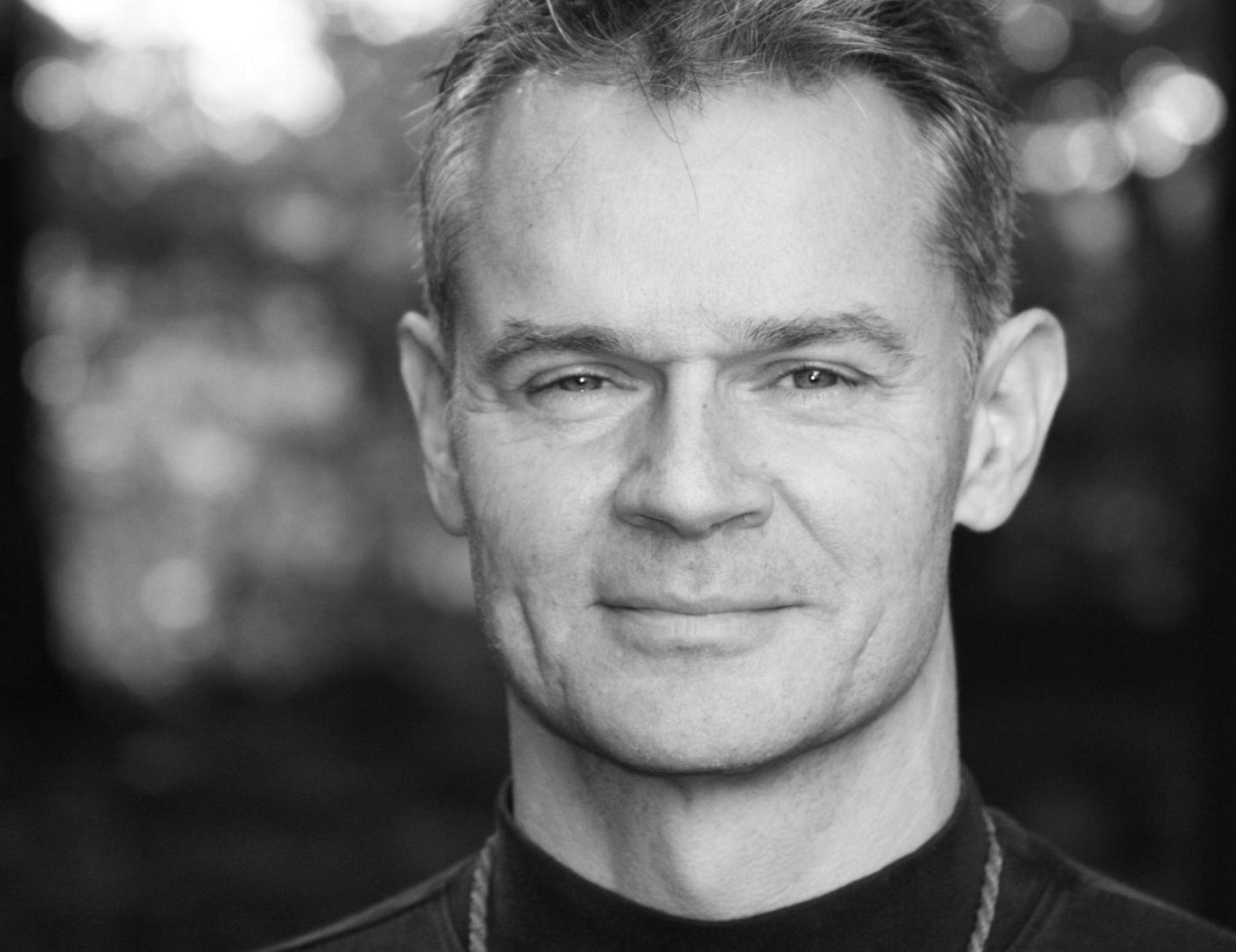 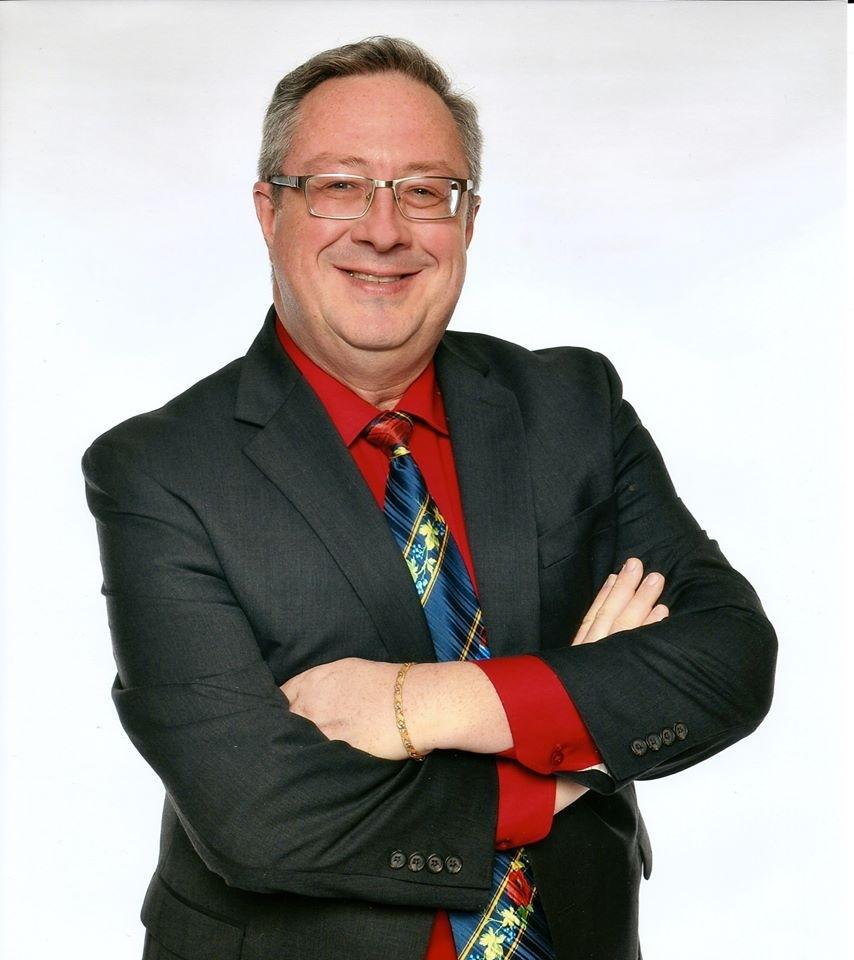