Theme: On the Other Hand 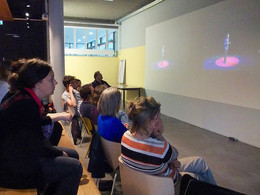 You are cordially invited to the next TEDxTheHague salon at our brand new venue! Our May edition — themed On the Other Hand — is curated by TEDxTheHague.

There are — at least — two sides to every story. Which one do you want to believe? Which one suits you best? Which one tells the story you're already telling yourself? We'll explore this theme by watching and discussing the following videos:

Derek Sivers: Weird, or just different?
"There's a flip side to everything," the saying goes, and in 2 minutes, Derek Sivers shows this is true in a few ways you might not expect.

Melissa Fleming: A boat carrying 500 refugees sunk at sea. The story of two survivors
Aboard an overloaded ship carrying more than 500 refugees, a young woman becomes an unlikely hero. This single, powerful story, told by Melissa Fleming of the UN's refugee agency, gives a human face to the sheer numbers of human beings trying to escape to better lives.

Greg Gage: How to control someone else's arm with your brain
Greg Gage is on a mission to make brain science accessible to all. In this fun, kind of creepy demo, the neuroscientist and TED Senior Fellow uses a simple, inexpensive DIY kit to take away the free will of an audience member.

RSVP if you want to attend
We hope this theme will resonate with you, awaken your curiosity and make you decide to attend TEDxTheHague. To stimulate conversation, we admit up to 25 guests. If you want to be put on our final guest list, please RSVP. First-come, first-served! 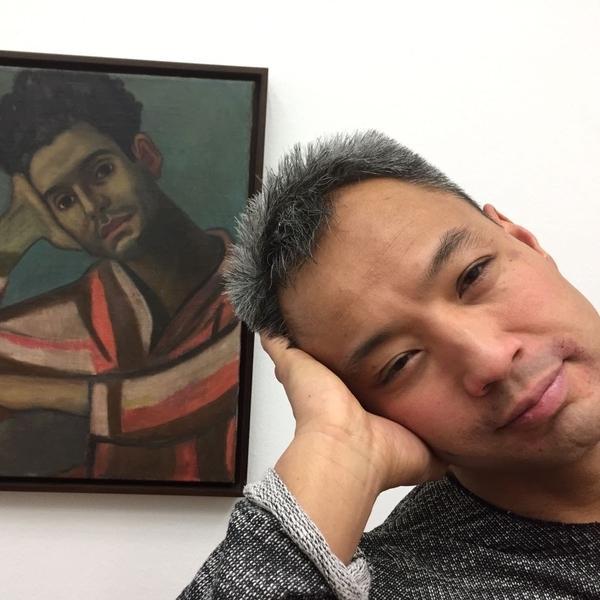 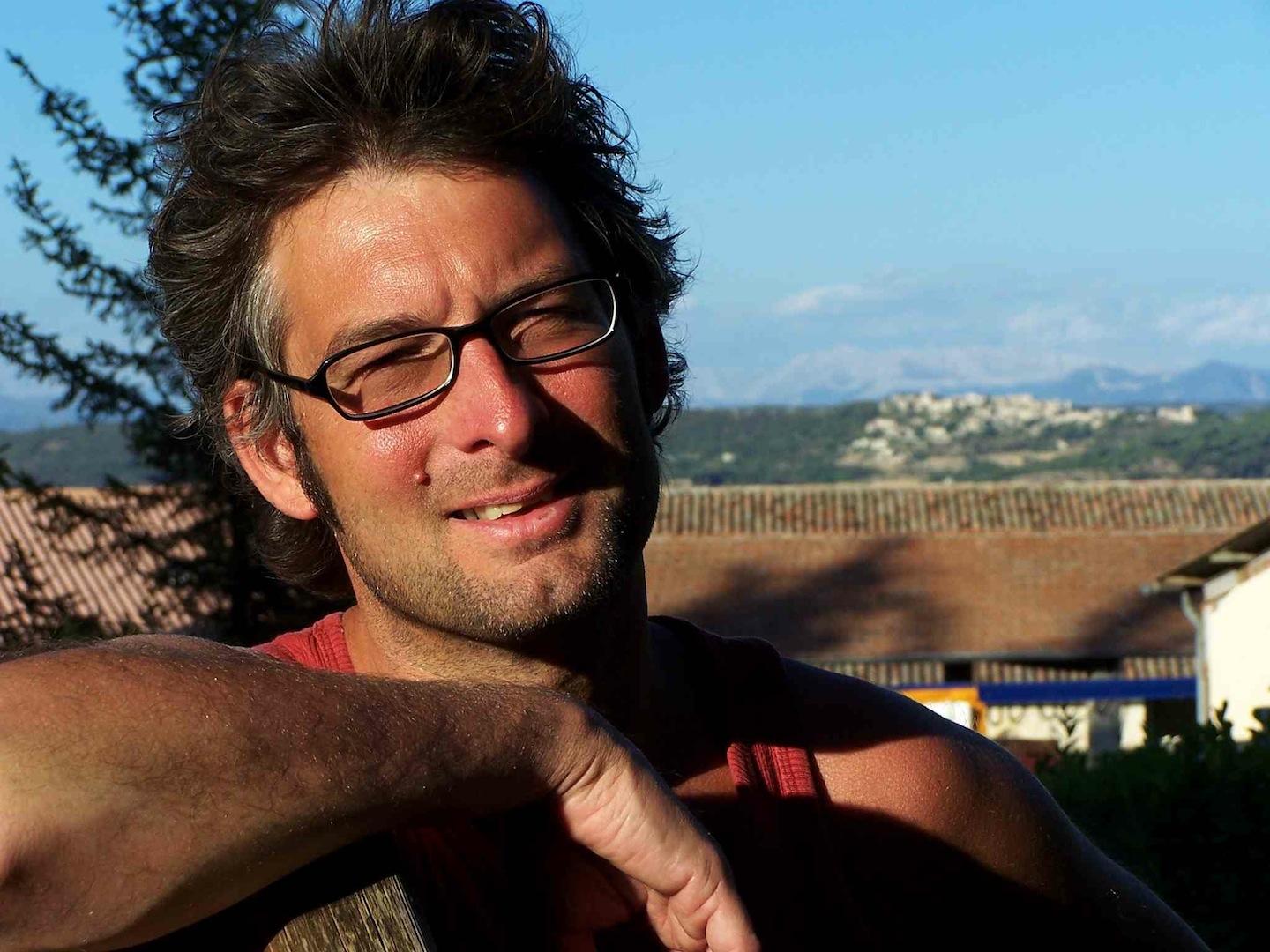