Theme: It's a Revolution

We are creating a revolution.
A revolution in thought and opportunity.
The talks connect us to the speaker's experiences and journey as their fields have changed and evolved through time and ages. From the timeworn textile industries to contemporary entrepreneurship-they highlight the progress that we've all underwent, but failed to experience.
It's about creating a positive impact in the society and culture through a carnival of education, entertainment and technology.

Akram feroze, A college dropout, quit his television job, and started a journey on his cycle covering 10,000kms which later evolved to hitchhiking over 20,000kms and then to motorbiking around the country performing his invisible theatrical acts , experimental and stage theatres.

Mr. Anupam Raghuvanshi, a great academician, and an avid reader is a role model and mentor for his students. With a zeal for social projects, he has worked with The Indian Tourism Development Corporation, Japan International Welfare Association, The British Council and UNICEF. He is also a traveller and in downtime, takes off to experience new places.

A 14 year old young motivated coder who with the help of his mother learnt coding at the age of 12 and is now teaching 7-16 year old coding througn an NGO in Luxembourg called workshop4me.org.

With having 20 years of experience in the IT industry to being a certified Project Management Professional, she is a conscious mother who is passionate about empowering kids to master IT. She believes in bringing up kids who are problem solvers.

From being one of the well-off families of the chawl to being the poorest, Rahul has seen it all. An ardent reader, Rahul would read business magazines and the ones like Harold Robbins at a nearby raddiwallah’s shop. From being a salesman on cycle to building enterprises, Rahul’s journey is nothing short of surprises and inspiration.

CMO Get my Parking

A digital India remains a hopeful dream and Mr Rasik Pansare talks about taking the road less travelled in getting unglamourous industries into the fold of distilatisation. He tells us about his expereinece and his success in bringing an unorganised industry such as parking into the folds of digitalisation. A small step that aids in improving productivity and decreases frustration and air pollution.

Robin, who has seen and experienced life which many of us can't think of! Her personal experiences and encounters will give the audience a new perspective to see life and do something to bring an impact in the world!

Sheetal hails from kamathipura, a red light area in Mumbai. She first discovered her love for drumming when she came across Kranti, who gave her the opportunity to visit Washington DC to study the Drum kit. She is a Drum Circle Facilitator trained by Taal Inc. who currently works with FLOW: Social Sciences Research Organisation for Health and Wellbeing.

Virendra Singh AKA Goonga Pehelwan is the most successful Deaf and Mute wrestler hails from a backward village in Haryana. Recently awarded with the prestigious Arjuna Award for his outstanding performance in wrestling and has represented India in three Deaflympic events and bagged two golds and a bronze at these events.

Vivek is an MBA turned Documentary filmmaker, he started his career with a film called Goonga Pehelwan which showcases the life Journey of the wrestler Virender Singh. The film bagged the National Award for Best Debut Director in the non fiction category at the National Film Award 2015. 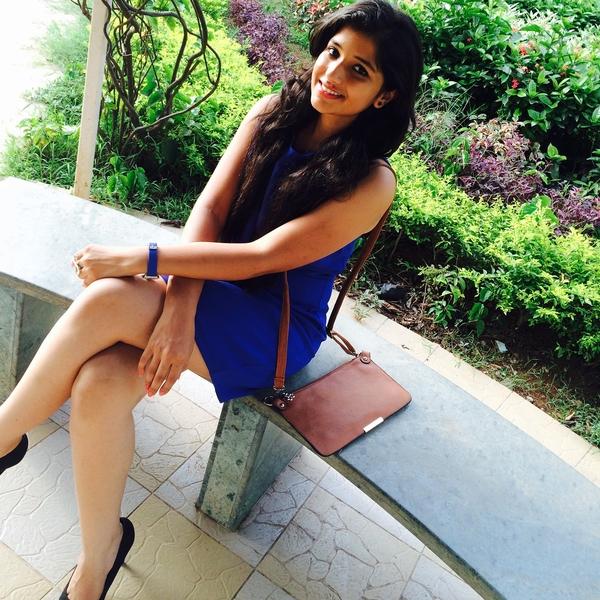