Get ready for a day full of inspiration

The moment is here: you can now book your ticket for the 2016 edition of TEDxGhent Main Event!

In the background, we are preparing tirelessly to bring you the brightest ideas worth spreading.

Curious about the menu this year? Enjoy a sneak peak of the topics below.

We will hear about a painfully current topic with a twist - our speaker will shed a light on creative approaches how to fight extremism. Utopia, or not, we will see whether the unconditional basic income's time has arrived.

Familiar with the notion of ecomodernism? Our stellar speaker will explain and put it in a different light. Addiction to video games, controversial? Hard to imagine that it won't provoke strong thoughts among the audience. Your inner physicist can count on us, quantum technologies are in the spotlight as well.

Intense debate is on the horizon as the dilemmas of modern reproduction techniques will come on stage. A great TEDx event cannot miss the design and entertainment either, so a session about the merging of art and science/technology will feed our soul.

Hooked? It is just the start, much more to come. Stay tuned and join us for a celebration of ideas on June 18th!

Antonius van Rooij successfully defended his PhD on the same topic in 2011 and is currently employed as a senior researcher at the iMinds research group Media & ICT (MICT) at Ghent University. He is active in several Dutch and Flemish public health initiatives that aim to translate scientific information about the risks and benefits of gaming to the general public through websites, online self-tests, and streamed video.

Bjorn is the 3rd place winner of this year’s TEDxGhent PhD/post-doc Contest. In 2012 he started his PhD at the Centre for Microsystems and Technology where he works on the integration of electronics into textiles for which he holds several patents and/or patent applications.

As a white South African growing up under the Apartheid regime, Christophe Fauconnier never stopped challenging narrow mindedness. It got him into trouble on several occasions and at the age of 18, after a State of emergency was declared, he left the country to seek wisdom elsewhere. His personal mission became ‘liberating’ himself and others from the institutional nonsense and self-imposed limitations that stop us from creating more value from true human interactions. This mission was transformed into an (ad)venture with fellow travelers, and led to the creation of Innate Motion: bringing human sense to business in a world that applies too much business sense to humans.

Dries Seuntjens, the 2nd place winner of the 2016 TEDxGhent PhD/post-doc Contest, aims to increase overall sustainability of the urban water cycle. He is a 3rd year PhD student in Bioscience Engineering at the Center of Microbial Ecology and Technology of Ghent University, where his research focuses on the development of energy self-sufficient wastewater treatment plants.

Erin holds a PhD in Political Science and is a Senior Researcher at the Institute for Strategic Dialogue (ISD), a London based think tank, pioneering operational responses to the rising challenges of violent extremism. Among many projects, she manages the Women and Extremism Program and the Youth Civil Activism Network.

Gaëlle Solal is a world-renowned classical guitar player, born in France and now based in Brussels. She is absolutely passionate about the classical guitar, ever since she was a child. She now travels the world presenting concerts, master classes and workshops, and serving as juror at international competitions. Gaëlle’s eclectic passions have led her to combine her commitment as a performer with teaching as well as dance and theater experiences.

Gernot Wieland is an Austrian artist who lives and works in Berlin. His work is a constant research on psychological conditions in society and human beings.

Jean Paul Van Bendegem is a professor at the Free University of Brussels where he teaches courses in logic and philosophy of science. As a part of his research, he studies mathematical practice and aims to understand what it is mathematicians do when they do mathematics. Apart from his academic work he also spreads his ideas using lectures, radio and TV appearances and column-writing.

Joyashree Roy is a professor of Economics at Jadavpur University in India. Among others, she was coordinating lead author in the Intergovernmental Panel on Climate Change in 2007 (IPCC-2007). This panel was co-sharer of the Nobel Peace Prize for its effort to build up and disseminate greater knowledge to help finding solutions to man-made climate change.

Kathryn is an ethical entrepreneur who lives and breathes the Bio Revolution. She is CEO and Founder of the bioeconomy communications agency Sustainability Consult, Ambassador for the responsible business network “1% for the Planet”, Natuurpunt volunteer and sponsor and lover of Flanders.

Kristof is co-founder and CEO of InSites Consulting, currently the world’s 3rd most innovative marketing research agency. He has won several awards and is a proud member of Switch & Shift’s League of Extraordinary Thinkers.

Martijn is the winner of our annual TEDxGhent PhD/post-doc Contest! He is a 5th year PhD student in Biomedical Sciences at Ghent University, the Inflammation Research Center and the Laboratory of Immuno-regulation and Mucosal Immunology.

Martin Stephens made his first film at the age of four. After starring in the iconic ‘Village of the Damned’ and ‘The Innocents’ as well as many other movies in the 1950's and 60's, he put an end to his acting career at the age of sixteen and started studying architecture at university. In 1979 he married and for 35 years, both he and his wife have practiced Vipassana Meditation. This meditation is a scientific technique that trains the mind to deal with the challenges of life in a balanced way and root out deep addictions.

As music producer and multi-instrumentalist, Martine-Nicole has been the front women of MARSMOBIL and is engaged in transdisciplinary art & science projects. Currently she transforms Arne Quinze’s art installation “Rock Strangers” in Oostende into a music instrument and multi-sensual installation. As director of MPATHY STUDIO, she builds bridges between marketing, art, science and engineering.

Philippe holds doctorates in philosophy and social sciences, and is currently a professor at the University of Louvain. He is involved in various initiatives that aim to change the current social and political situation and published many books. In 1986 he convened the conference that saw the creation of BIEN, then the Basic Income European Network and now the Basic Income Earth Network.

Before reinventing herself as Patient H69, Vanessa spent 16 years as an award winning broadcast producer in the London advertising industry. In spring 2017 her first book “Patient H69: The Story of my Second Sight” will be published by Bloomsbury.

Veerle’s main research interest is empirical bioethics in the field of reproductive medicine. She is a professor at Ghent University and coordinates a team of researchers who work on a study about genetic and social parenthood in the context of donor conception. Veerle.provoost@ugent.be

Yameng Cao is a post-doctoral fellow at Lancaster University and obtained his PhD on Quantum Computing. 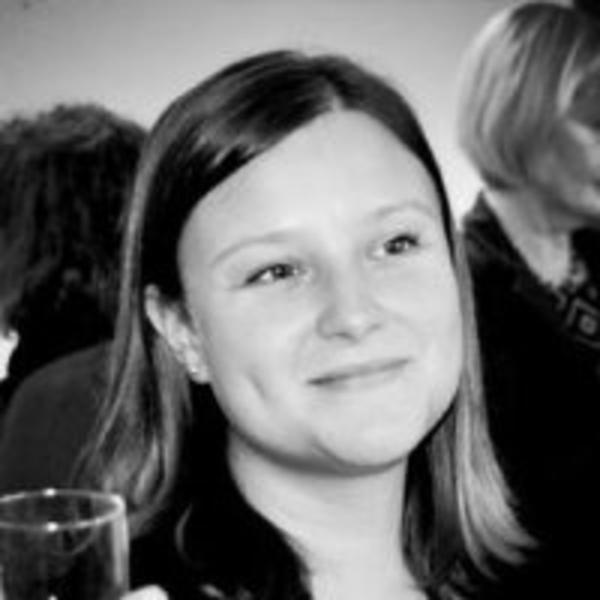 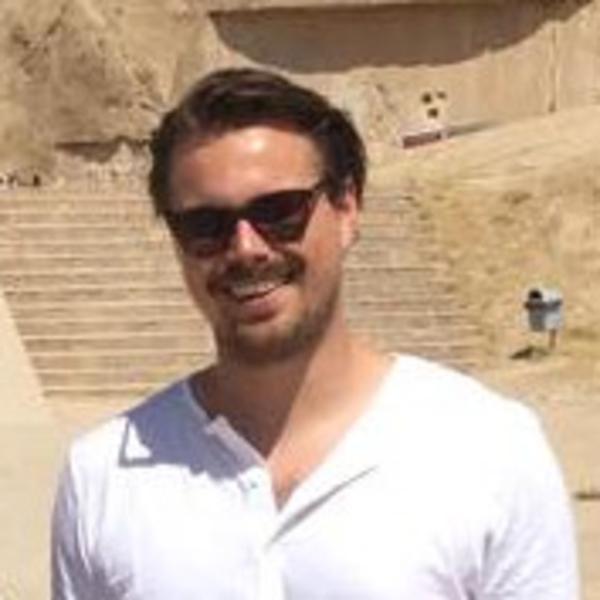