Join us for TEDxKids@CranbrookSchools, Cranbrook’s first-ever TEDxYouth event, to be held Saturday, April 30th, at the PAC. TEDx was created in the spirit of TED’s mission, “ideas worth spreading.” It supports independent organizers who want to create a TED-like event in their own community. TED conferences bring together audiences and communities to share ideas and stories usually in the form of short, powerful talks.

TEDxKids@CranbrookSchools will focus on motivating and inspiring our students (grades 2-6) with stories of ingenuity and creativity, the theme being Innovation: Ideas to Impact. We will be exploring the bold ideas that invite us to think, live, and work outside of the box. We have assembled a diverse group of speakers and performers who will share their talents, insights, and expertise. The line-up includes students, alums, faculty, and parents.

Inspired by the natural world, Ashlie has been sharing her love for physical science through other than traditional means for more than 16 years. An early adopter of educational technology, facilitative learning, and “flipped classroom” pedagogy, she has been recognized by many for her educational ingenuity. You can follow her adven-tures in the classroom on Twitter at @smithscience1 and online at www.smithscience1.wordpress.com

Ben Iorio is currently an 11th grader at Cranbrook Kingswood and can solve a Rubik’s Cube in 25 seconds.

Madison Mies is an 8th grader at Cranbrook Kingswood Middle School Girls School. Her favorite subjects are English and science. Madison also enjoys playing softball on the Girls’ Middle School team. Her dad is the Director of the Bat Zone at the Cranbrook Institute of Science, and she has been handling bats since she was three. Madison loves Cranbrook, nature, and especially bats!

Michael will be attending the University of Michigan next year to study engineering. He has played hockey and lacrosse here at Cranbrook and has also enjoyed participating in the Robotics Club. This past summer, he taught children robotics and programming at The Robot Garage in Birmingham, MI. He also enjoys doing projects with Arduino and the Raspberry Pi. Finally, Michael has a passion for drones.

Oliver Brown is in the 6th grade at the Cranbrook Middle School for Boys. He enjoys playing golf, lacrosse, and skiing. He also enjoys public speaking and photography. His favorite subject in school is Global Studies because he loves to learn about the different cultures in the world. Oliver was one of only two students selected from our TED-Ed Club to present at our TEDx Event. 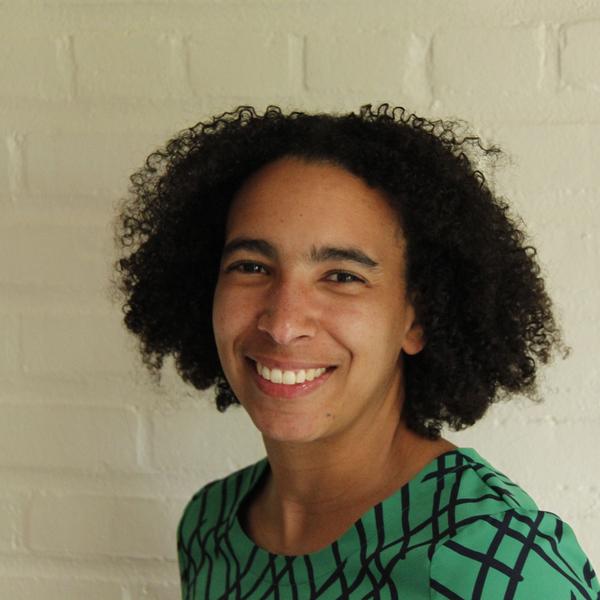 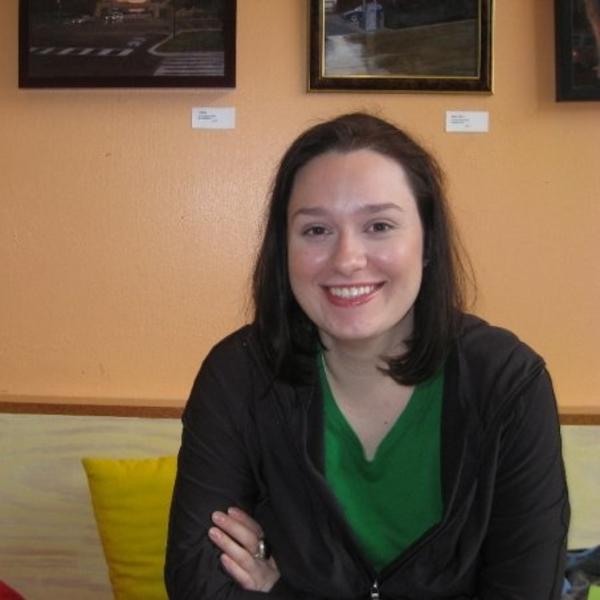