Thank you for attending TEDxTexasStateUniversity! Though the event is over, we are continuing the discussion. Our theme was Everyday Heroes where our speakers challenged us to think about how we can be everyday heroes. Highlights of the day included 8 amazing speakers, a few dance performances, spoken word, excellent instrumental and vocal music, plenty of food, and many ideas shared among participants! We hope you can join us for future events.

Born and raised in Nigeria, West Africa. Adam graduated with honors with a bachelors in International relations from Texas State University. As an alum from Semester at Sea (Fall 2014) and an aspiring Foreign Service Officer, he is a patron of that arts-music, visual art, theatre, and dance. However, he has a passion helping others find their voice and putting them in places to succeed. For him, with the proper education, he believes that everybody has a chance at a brighter future. He is a feminist and a believer in empowering women and girls through the use of education. As a winner of the Social Innovation Challenge, he have launched a fashion line that will contribute some of its profits to help provide scholarships and grants to boys and girls in developing countries to help them attain an education. His life vision is to help provide education for the future generation, because that is an investment that cannot be taken lightly.

Colter Ray is a two-time graduate of Texas State University (BA Public Relations, 2011; MA Communication Studies, 2014) and is currently completing a doctorate of communication at Arizona State University. His journey toward a career in education began in part to the help of several key mentors he encountered while involved in student organizations at Texas State. The wisdom these mentors instilled has guided Colter both personally and professionally since his time in San Marcos. Particularly, one mentor’s insistence on building a life based on the foundation of helping others has inspired Colter to research how people support each other through tough life transitions and personal health crises such as a cancer diagnosis.

Daisy is an International Studies major with an Economics minor at Texas State University’s Honors College. She is a determined individual who enjoys learning about global affairs and has a passion for the advancement of hardworking individuals. Female empowerment, immigration, human rights, and economic opportunity are the foundation of her research. At Texas State, Daisy strives to be a strong yet approachable leader who inspires her fellow student body, and raises her voice to promote the best interests of her community. The direction of her career is continuously influenced by her background as the daughter of parents who left their home country in search for the American Dream. Daisy's career goals revolve around her love for international development, and upon graduation she plans to work at a nonprofit dedicated to promoting economic sustainability in least developed countries.

A natural innovator and creator, Johnny has worked in big data and big oil but has found his most meaningful impact through helping others. A graduate from UT-Austin with a degree in Zoology, Mr. Vargas began his career at IBM in the area of automated systems and critical situation management including projects such as Y2K and the Sydney Olympics. He then founded a software company specializing in special education software. After a small acquisition, Johnny took a break from software to teach high school physics and chemistry during which time he formed his first robotics team. He then joined the world of big oil and developed real-time predictive analytics software to monitor oil-field efficiency. While searching for his meaning in life, Johnny made a life changing decision to open a robotics academy for kids. He strives to make a positive difference by influencing children through the world of engineering and robotics for kids while simultaneously pursuing other business interests.

Mark Trahan, PhD, LCSW, is an assistant professor of Social Work at Texas State University. Dr. Trahan has spent the last fifteen years working with individuals, families, and couples as a therapist, researcher, and teacher. His areas of research interest include the role of fathering confidence in father engagement and the use of technology, specifically virtual reality, to assist in creating more confidence in men and fathers. Dr. Trahan is currently working on research projects with incarcerated men and returning combat soldiers, with future plans to use virtual reality for parenting and communication skills training. Dr. Trahan enjoys teaching and is passionately engaged in educating social work students. He loves spending time with his family, mountain biking, fly-fishing, and watching college football.

Olivia O’Hare is a movement educator who combines her extensive knowledge of improvisational dance, physical theatre, fitness, and somatics to create an unparalleled experience in each class she teaches. She currently acts as the project coordinator for Body Shift, a mixed-ability dance project based in Austin, TX. The goal of Body Shift is to offer classes and workshops that provide a welcoming environment which empowers people of all abilities to embrace dancing in their own unique way. Olivia completed coursework toward the PhD in Performance as Public Practice at the University of Texas at Austin where she focused on movement theory and analysis of DanceAbility. She also holds a BFA and MA in Theatre Directing from Texas State University and has performed and worked with numerous Austin-based groups such as the Improvisational Movement Project and Actual Lives Austin.

Whether he’s chasing down viruses like rabies or documenting antibiotic resistant pathogens such as Methicillin Resistant Staphylococcus aureus (MRSA), Dr. Rodney E. Rohde is passionate about the field of microbiology and medical laboratory science. As Professor and Chair of the Clinical Laboratory Science Program in the College of Health Professions at Texas State University, Dr. Rohde brings his career experiences as a public and clinical microbiologist and infectious disease expert from CDC and the Texas Department of State Health Services Bureau of Laboratories and Zoonosis Control to the classroom. Dr. Rohde is a champion and role model for his students, fellow faculty, professional colleagues and alumni. One of Dr. Rohde's passions is sharing his love for the medical laboratory; another is helping increase the visibility of the medical laboratory profession at the university and beyond. He weaves these values together through advocacy and mentoring.

Yasmin Diallo Turk is the CPS & Family Violence Safety Policy Analyst for SafePlace, an Austin, TX-based nonprofit agency serving domestic/sexual violence survivors, where she has worked for over 15 years. She also serves as Project Director for HOPE for Senegal (a project of the H.O.P.E. Campaign), and teaches as an adjunct instructor in the Huston-Tillotson University’s Adult Degree Program. In addition to her volunteer roles in Austin’s Muslim community, Ms. Turk is a member of the Citizen Review Team for the Department of Family and Protective Services, the KLRU Community Advisory Board, and the Sisterhood of Salam Shalom. 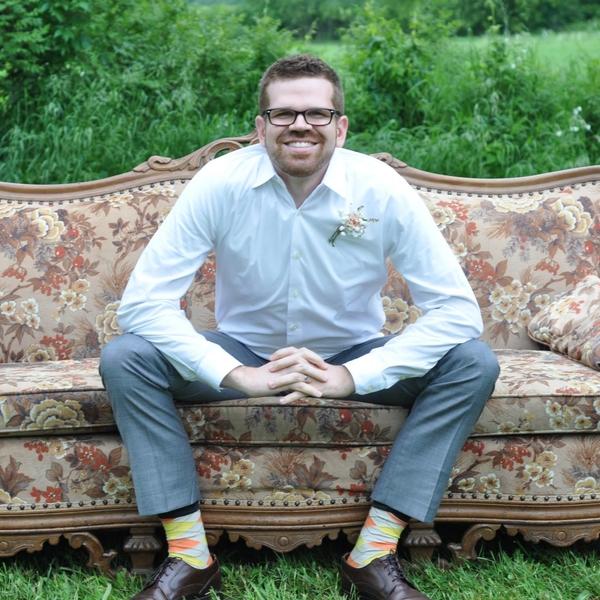 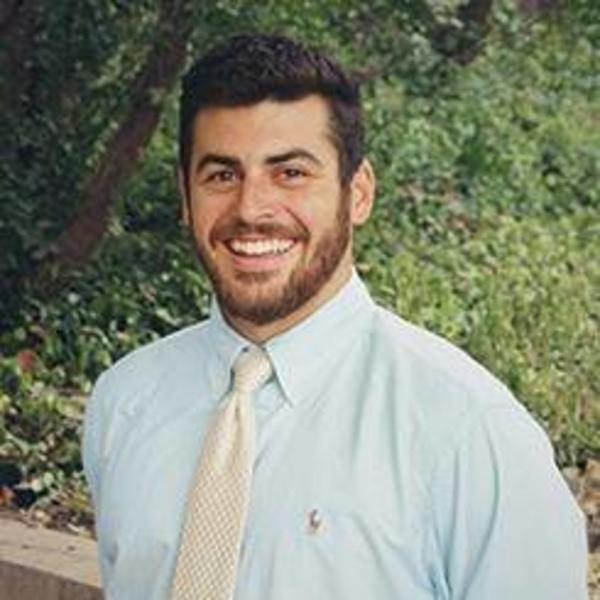