Alaadine strongly believes in the scientific, evidence-based view on addiction. He is interested in the impact that addiction has on individuals, families, and communities. Having battled substance abuse himself, he is now passionate about spreading awareness and giving a healing hand to those who are struggling in the vicious cycle of addition and are unable to break free on their own.

Dr. El Abdallah is passionate about the power that a musical piece has to reveal much more that the melody in it, by revealing its connection to language, history and social movements at a given time.Using the knowledge he acquired at the Lebanese university and further oud studies in Egypt as a starting point, he regularly explores the interconnection of these different fields in his articles published in Lebanese newspapers, Ma3Azef website and others.

Hazem was awarded the first price as "The Best Oud Player in the Arab World" in the International Oud Competition in Beirut sponsored by the Catholic University in 2002. He published his first album "Al Aysh wal Malh" in 2006 with "Masar" band and has recently published his first solo album, "Things that I miss" or "Hagat Wahshany"

Lobna Afify is a mother of a 9-years-old girl, Mariah. She works as a program officer in an international organization. She had her EMBA in 2012 and is starting her second Masters in Development Studies this year.

Her ASPECTSS™ Design Index is the first evidence-based set of autism design guidelines worldwide. It has been widely published and recognized for its ground-breaking principles and ArchDaily has called her “one of the world's pre-eminent researchers in autism design”. She has been invited to present her work worldwide at the United Nations, the WHO and at the world’s first design for autism conference hosted by the UK National Autistic Society.

He’s doing important stuff for important people. He had some experience in some areas that you don’t know. He can do this and that, and that too. He’s too cool to have a bio. Why should you listen to him? Because he’s the only Egyptian under 30 with 3 TEDxCairo bios under his sleeve ( 2 talks and an MC experience), or because he was free that day, we’re not quite sure actually.

Through his study of History at the Faculty of Arts, Cairo University and his primary work with cinema, Mohamed asks about how facts are established, and reconsiders some historical and visual facts which have shaped our perceptions of our history (as a place and point in time) through the deconstruction of what has reached us eventually, which was not necessarily the truth.

Mohammed is among the very few specialists in STEM Education in Africaand the Middle East. He has worked in public schools and private schools, and has engaged in diverse projects across Egypt. Mohammed is passionate about all topics in education, and is building knowledge and skills to become the Minister of Education in Egypt one day. He believes that education is the only way forward, and understands the challenges education reform faces in Egypt. He is working to address these challenges through his work and research.

He is the first and only Egyptian that recieved 2 of the prestigious Merlin Awards. The Merlin Award to magic is what the Oscar is to the movies, and is presented to those magicians who have achieved the highest level in their craft, both on the national and international stage. Berjaoui is also the President of [IMS] in Egypt Ring #339. The International Magicians Society is the world's largest magic society as recorded in the Guinness Book of World Records.

For the past decade Sabet has been in constant dialogue, pushing the general expected boundaries of audiences using theater and its tools. She has created works for adults, youth and children in theatrical and none theatrical spaces all over Egypt with professionals and enthusiasts alike. Sabet mixes multiple schools and styles, allowing her to tackle taboo subjects in fun and though provoking ways. She has performed and given workshops in schools, NGO, public transport, youth centers and cultural institutions throughout Egypt.

Nour’s experience with building a company with a very little business background, has allowed him to explore unconventional ways to tackle operations, logistics and managing a team. Starting with only an idea, and fuelled by their passion, his team was able to build a plant that converts used cooking oil to biodiesel, a green fuel that substitutes petroleum diesel. Nour will take you through his short but rich journey from idea to reality.

Rami believes in the magic of radio; how it's surviving till this day amidst the social media advertising and technology race. He invites his listeners to understand the human psyche behind audio imagination, explore how the airwaves remain to be the most sought media in this advertising world of campaign races. It's all about understanding the power of the human mind and having the ability to challenge and intrigue the listener with no visual aid.

Ramy interacts with a wide spectrum ranging from teenagers to NGOs, journalists, lawyers, politicians and artists on the intersection of tech and social causes by devoting his skills as a techie. He conducts research into surveillance and privacy, and has passion for free/open source concepts. In 2012, Ramy was ranked number 10 by Newsweek Magazine in the Revolutionaries list of the Digital Power Index. He was also ranked number 14 by Forbes Middle East in Top 100 Arab Presence on Twitter in 2011.

She was ranked #1 in the PSA World Ranking for Women’s Singles in Squash in September 2015.

Taher designed marionettes and designed costumes for several plays until he settled in the field of illustration and writing for children in 2000. He has around 30 children’s books published. He has received several local and international awards in the fields of illustration and painting & writing for children. He currently works as the Artistic Director for Dar Al Shorouk and an artist. 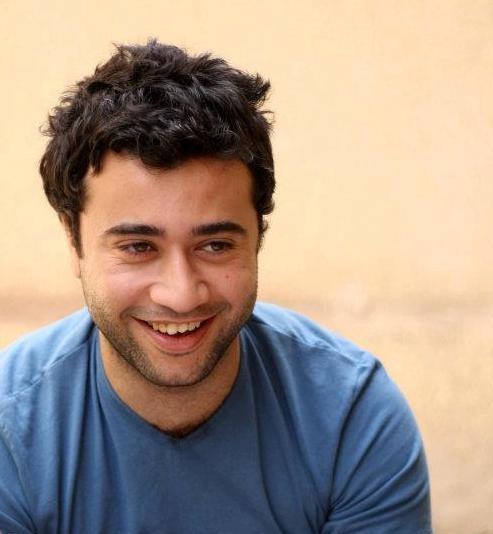 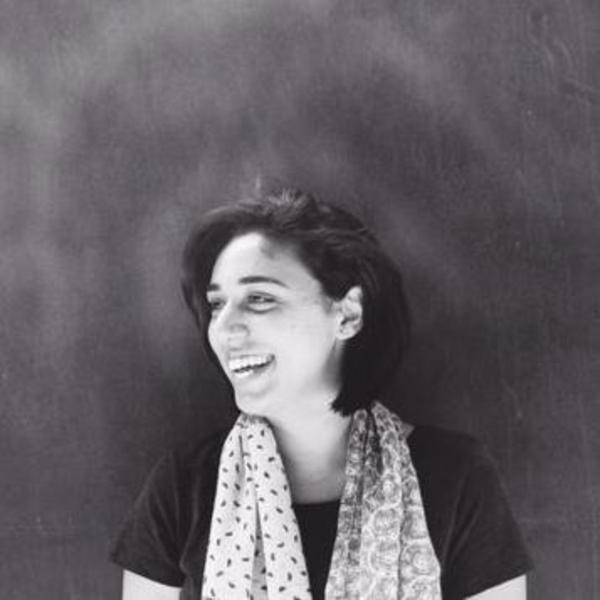