Theme: Think for the best

Chair of Board of Directors of the Zero Waste Academy Japan

Mr. Akshat Arora, a student from India, is someone who firmly believes in the idea of treating triumphs and disasters just the same. Since his arrival in Japan, he has spent many days working with a different educational institution in the country and hopes to contribute to making the educational system more student oriented in the future.

Mr. Katsunari Shibata is a professor at Oita University, whose research focuses on the use of artificial intelligence. He finished his Bachelor, Master, and Doctoral degree from University of Tokyo and have worked in one of the biggest electronic corporations in Japan and in Tokyo Institute of Technology before coming to Oita University in year 2000.

Mrs. Phuong Miyajima is APU admission officer, serving her work in admission's office's marketing team. She enrolled at APU after its inception in 2000. She graduated from the College of Asia Pacific Studies in 2004 and earned a Master's degree from the Graduate School of Asia Pacific Studies in international Cooperation Policy in 2006. Before coming back to APU, she was employed in the hospitality industry as a training director for a hotel management group in Vietnam.

Ms. Robin Chaurasiya is a founder of Kranti School, NGO that aims to support young Indian students with a unique education curriculum.

Ms. Shivangi Shivraj Dharne is a first year student from Bangalore, India. In APU, Shivangi was the youngest person to win the 'best speaker award' in the business case competition.

Ms. Stephanie Jones is currently working in Bangkok, Thailand as the Prevention, Awareness and Manager for A21 Thailand. Her experience in the area of human rights, development and anti-trafficking spans over a decade; working and volunteering with local grassroots NGOs as well as international NGOs in Australia and South East Asia. 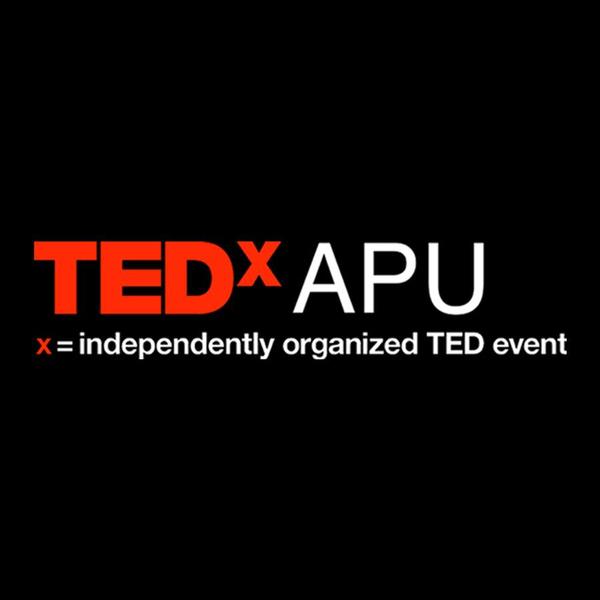