There will always be things that are wildly disparate, ostensibly irreconcilable, or even seemingly at loggerheads. Political ideologies that just don’t gel, fields of interest with no overlap, or even just flavours that can’t please the palate together. We asked ourselves if we could bring such things together, the need for doing so, and the consequent proliferation of possibilities. Wondrous creations and ideas stand at the unlikeliest of intersections! Join us in our exploration of and attempt at bridging gaps in fields like music, art, society, politics, and science; the within and the without; the infinitesimal and the infinite.

All art, lack of utility notwithstanding, is potentially quite powerful. Celebrated dancer Alakananda Roy harnessed this power to improve lives. Her foundations (Inspiration Foundation and Touch World) provide care and training in various skills to those less privileged. She has received many awards for her work.

Atul Singh is versatility personified. The co-founder and editor-in-chief of Fair Observer, Singh has been a university lecturer, lawyer, and officer. Additionally, he is a poet-playwright, sportsman, and the founder of many organisations.

In the aftermath of the horrific December 2012 incident, Manisha Mohan, then a student at SRM University, Chennai, set to work on her first invention- a unique anti-rape device. She went on to receive an award from the President of India and is currently a Research Assistant at the MIT Media Lab.

Pernia Qureshi dons many (chic) hats. She is a stylist for numerous leading fashion magazines, a Bollywood costume designer, a fashion entrepreneur and owner of Pernia's Pop-Up Shop, a writer, and an actress.

Prodigiously talented in her field of choice and eloquent to boot, Pooja is one of ten POBE fellows at JNCASR, a visiting Research Intern at CSIR Chandigarh’s Bioinformatics Centre and a published researcher. Did we mention she’s only 20?

In Smita Bharti’s varied endeavours one thing remains constant- she brings or enables change. She is decorated theatre personality and an influential social figure with over 20 plays, numerous awards, and various other accolades under her belt. 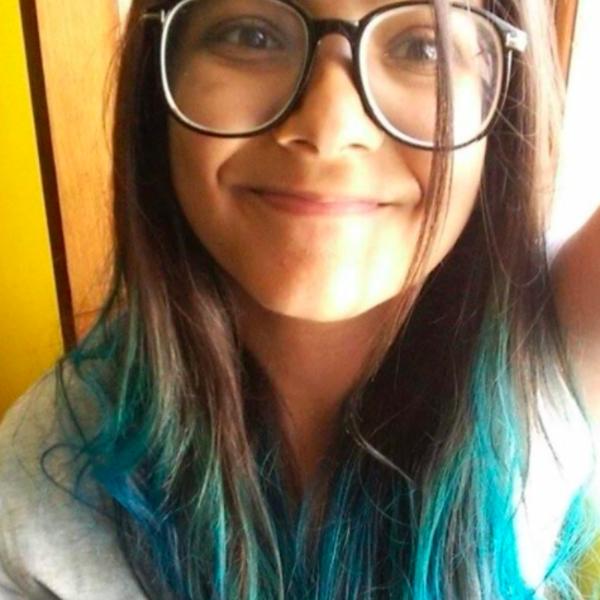 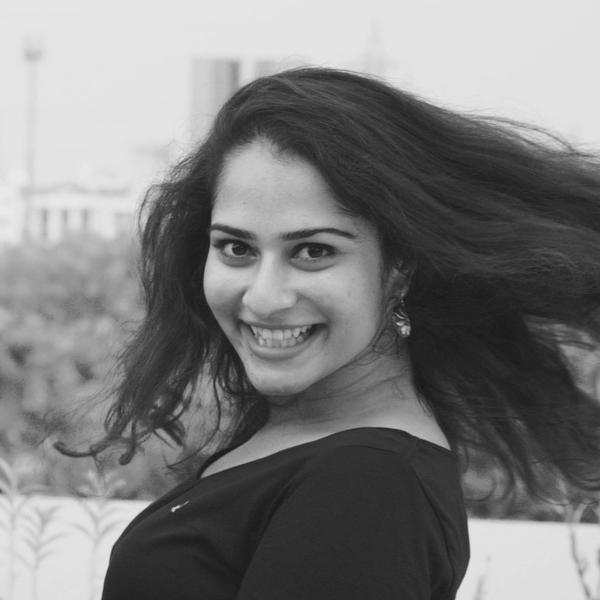